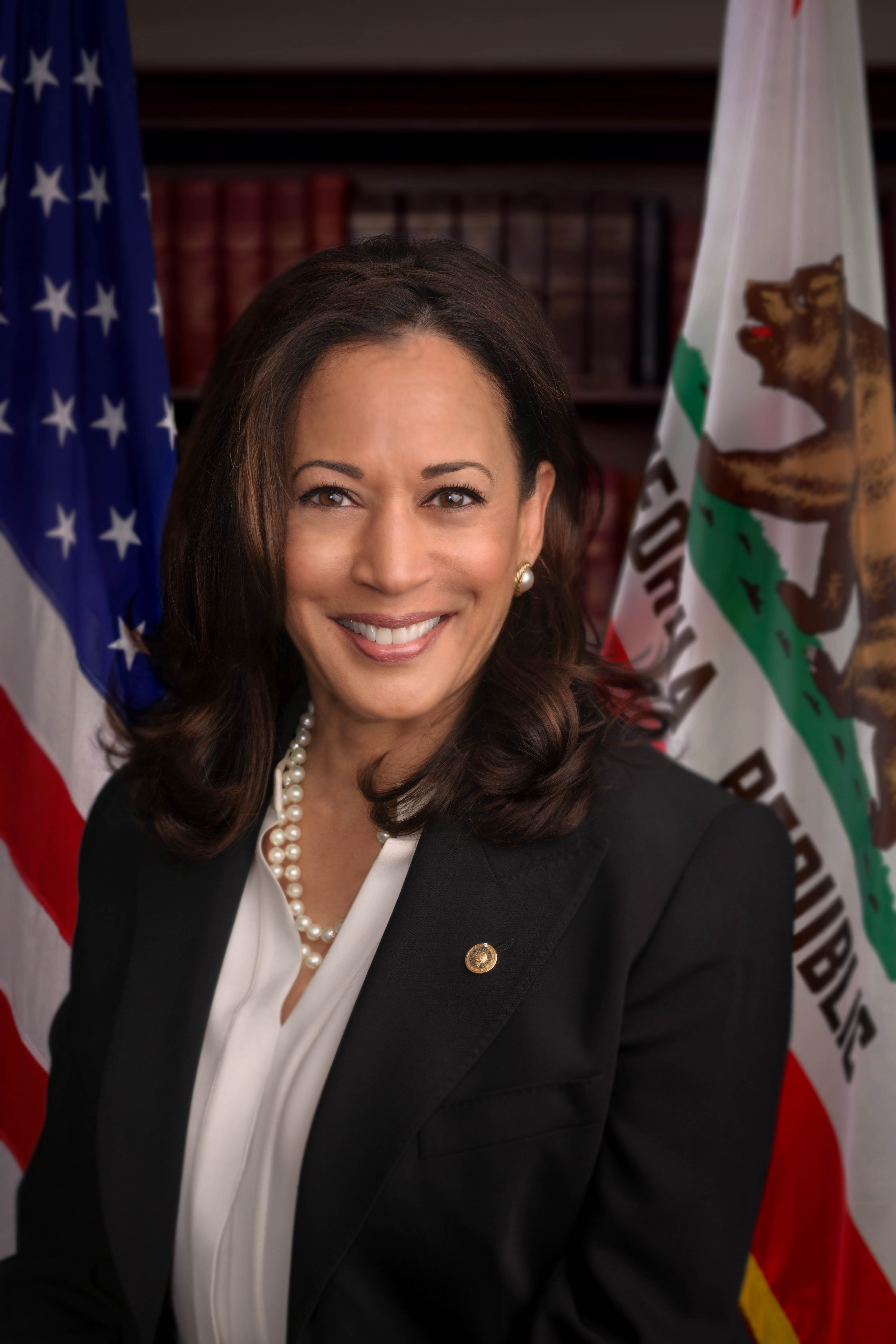 DACA allowed young immigrants who were brought here by their parents to live and work in this country without fear that they would be deported.

Here are some facts.

It is a fact that the Dreamers have been extensively vetted before they qualified for DACA.

If they applied and they received DACA status, we determined they were not a threat in that regard to our public safety.

We asked questions that sought to figure out if they've graduated high school, are they living a lawful and productive life. And it is only when they cleared that extensive vetting that they qualified for DACA status and received DACA status.

Let's be clear that these Dreamers who received DACA status, they study in our colleges, they serve in our military, they work in Fortune 100 companies. And they are contributing to our economy in a way that we all are benefitting.

If DACA recipients were deported, it is estimated that California would lose $11 billion a year. The United States economy as a whole would lose an estimated $460 billion over a decade.

It is a fact also that these young people have stood in classrooms and stood in line in many places and placed their hand over their heart pledging allegiance to the flag of the United States. A flag that many of us wear on our lapel. A flag which represents the best of what we are in terms of the ideals upon which we were founded.

We must be true to those ideals and consistent in the way that we approach so many issues, as applied to this issue about what we do with these DACA kids. We must keep our word and our promise to them and guarantee what we promised, which is that we would not share their personal information with ICE [and] they would not be deported if they continued to follow the rules.

And in my experience it is also true that many who have an opinion or have expressed an opinion or who have the opportunity to make a decision about this issue have never met a Dreamer.

We can't fault that, but what we can ask is that those who have the power to make a decision on this issue make it their business and make an effort to really understand who we're talking about.

Before our colleagues make a decision about where they stand on this policy, I believe it is only fair, it is only the right thing to do that they make an effort to sit down and talk with a Dreamer and get to understand who they are and the circumstances of their arrival and how they are contributing to our country.

I've met Yuriana Aguilar, who I brought to the President's Joint Session Address last February. Her parents brought her here from Mexico when she was just 5 years old. She grew up in Fresno, California, she attended public schools, she attended UC Merced, she was the first DACA recipient to earn a PhD, and now is a biomedical researcher in Chicago, focused on the human heart, doing everything she can to improve the condition and the lives of the people in our country because of the work that she has done and the research she has done.

I've met Eric Yang who came from South Korea. He grew up in Irvine, California and is now studying business economics at UC Irvine, where he works to help other students.

My husband and I attended a play recently in Los Angeles. It's a great program where there's free entertainment in the park, [the] community and families show up and have a wonderful evening outdoors with each other in fellowship.

And I met a young woman who came up to me and she was with a group of friends and her friends said, "Tell her, tell her!" And I looked at this young woman, she looked like she was about maybe 19 years old. I said, "Well tell me what? Tell me, what's going on?"

So I suggest that before we take a position on this issue, let's take a moment, each one of us, our colleagues and each of us as individuals to see these young people, to truly see them. And to see them not through a lens that is about partisanship or politics, not through a lens that is ideological but instead to just see them based on who they really are and the practical realities of the life that they live that brought them to this country, the circumstances that brought them to this country and the lives they are living every day now.

These are incredible young people who are doing everything we hope and pray will epitomize the American dream. Work hard, be respectful, play by the rules, contribute to your community, have dreams and aspirations about how you can be productive. That's who these young people are.

So let's reject the fearmongering. Let's also understand that this is an imminent issue and this is something we must address immediately. Let's agree that each day in the life of these young people is a very long time.

Each day that they go to sleep at night worried about a knock on the door at midnight that might tear them away from their families is a very long time. And let's reject those folks who say there is no crisis. Folks who say this is not an emergency. Let's understand that for these 700,000 Dreamers who cannot concentrate at school or at work and who are terrified of that midnight knock, this is an emergency.

Let's think about the classmates and the coworkers and our neighbors and family members who have these children who are terrified that this protective status will be stripped and taken away. For them, this is an emergency.

Let's think about the 122 Dreamers who are losing DACA status every single day. 851 of them every week. Over 11,000 of them since September. And let's agree, this is a crisis, this is an emergency.

Kamala Harris is California's junior U.S. Senator. Her remarks are excerpted from a speech she made last month on the Senate floor.