The New Parent Leave Act expands access to 12 weeks of job-protected baby bonding leave to qualifying workers who work for employers with 20-49 employees. 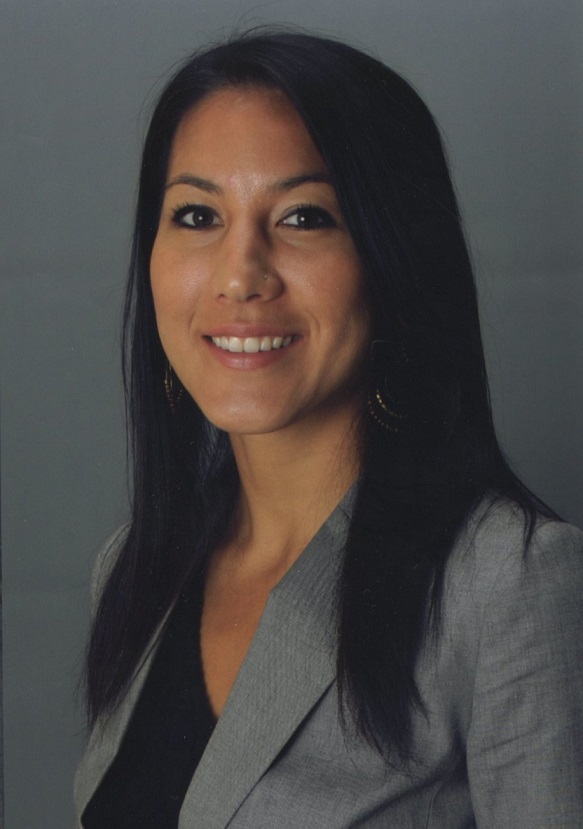 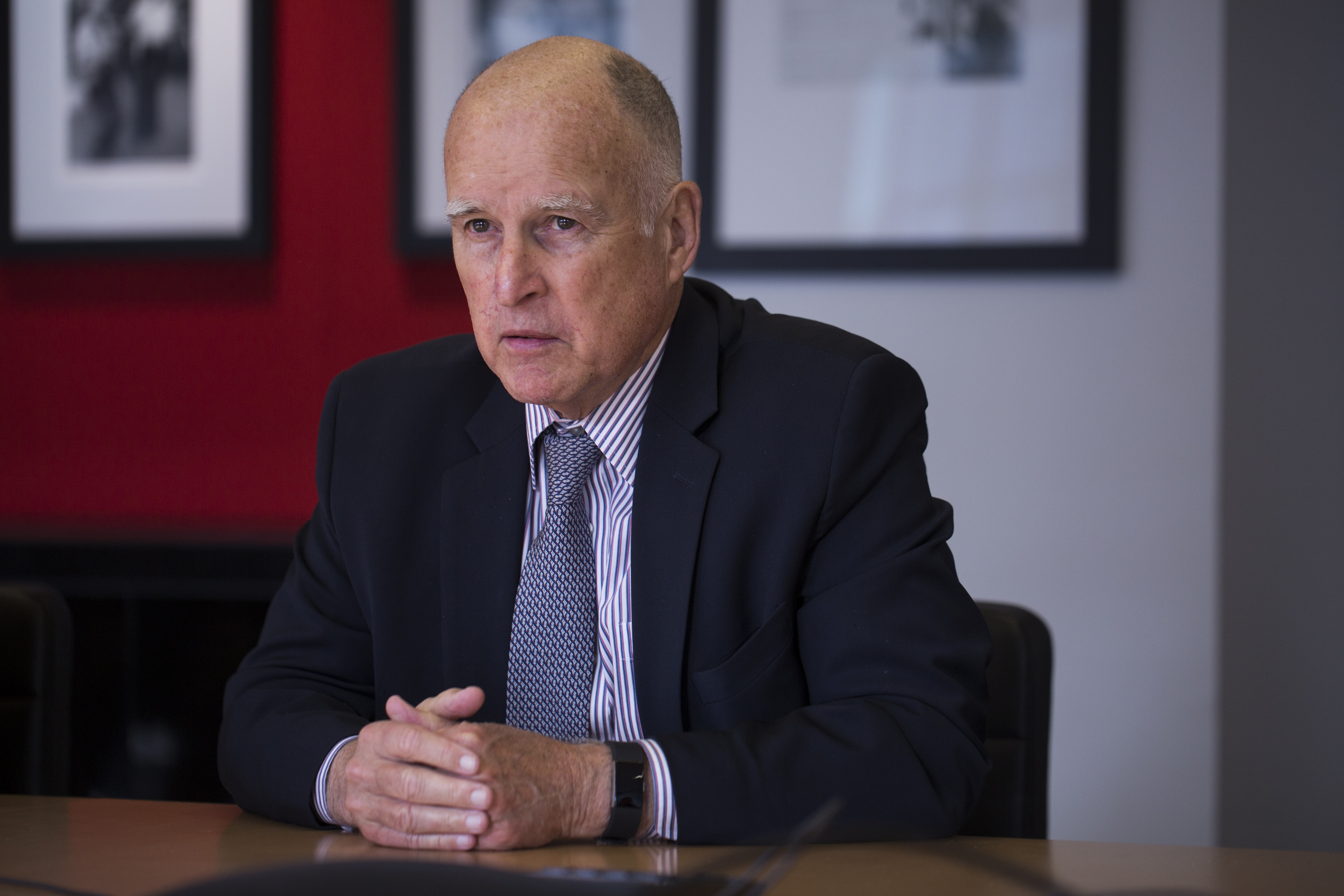 Last year, Reynaldo, a new father who worked for a landscaping business, called Legal Aid at Work's Work & Family Helpline with a simple question: Could he take two weeks off to spend time with his newborn daughter? He had heard about Paid Family Leave, and knew that the state had an employee-funded program offering six weeks of pay for baby bonding leave, but when he asked his employer whether he could take just two weeks, they said, "No." The landscaping business had fewer than 50 employees, so did not fall within the coverage of the federal Family Medical Leave Act or the state California Family Rights Act. When Martin, another new father working for a mid-size business, called with a similar question about bonding with his baby who is due this February, we were finally able to say, "Yes," he had a right to take leave without fear of losing his job, thanks to a new law effective Jan. 1, 2018.

On Oct. 12, 2017, Gov. Jerry Brown signed Hannah-Beth Jackson's New Parent Leave Act, which expands access to 12 weeks of job-protected baby bonding leave to qualifying workers who work for employers with 20-49 employees. This ground-breaking expansion makes leave available to an approximate 2.7 million more California employees, who, without this protection, could be fired for taking a single day off from work to bond with their new baby.

Prior to the New Parent Leave Act, the only laws permitting new parents in California to take job-protected bonding leave were the Family Medical Leave Act, which turns 25 years old this February, and the California Family Rights Act, which provides almost identical bonding protection to new parents. Under the FMLA and the CFRA, only workers who are employed by an employer with at least 50 employees within 75 miles, who have worked at least 1,250 hours within the last year and have been employed by their employer for at least one year, may be eligible to take 12 weeks of job-protected time off from work to bond with their new child, within one year of the child's birth, adoption, or foster care placement.

Because only larger employers are covered under FMLA and CFRA, about 40 percent of the workforce risked losing their jobs if they took time off to bond with their baby. This is particularly troubling because of the important, doctor-recognized health benefits of baby bonding for both the parent and child. For instance, the American Academy of Pediatrics recommends that a child not enter daycare until they are at least 12 weeks old. Studies also find that maternity leave increases the rate and duration of breastfeeding, which is associated with improved maternal and child health. One study found higher educational attainment, lower teen pregnancy rates, higher IQ scores, and higher earnings in adulthood for children when mothers took maternity leave.

Not only will the New Parent Leave Act allow more parents to take this critical time off to care for and bond with their baby, it will allow more parents to access California's Paid Family Leave program. Under this program, workers pay into the California State Disability Insurance/Paid Family Leave fund each paycheck. When a worker takes time off from work to bond with a new baby or to care for a sick family member, they can access the Paid Family Leave fund to receive 60 or 70 percent of their normal income during the time they are not able to work due to caregiving responsibilities, up to a total of six weeks within one year. (The benefit rate was increased effective January 2018 from 55 percent as a result of another groundbreaking bill from 2016, Assembly Bill 908).

Prior to the New Parent Leave Act, only workers who worked for larger employers covered by the FMLA and CFRA had the job-protection to access Paid Family Leave benefits without risking termination. This reality disproportionately impacted low-wage parents, because they are more likely to work for smaller employers. As a result, while workers earning less than $24,000 per year make up about 40 percent of those eligible for PFL, they only account for 24 percent of claims made.

Despite this compelling background, the New Parent Leave Act faced significant opposition from business groups. In 2016, the governor vetoed a similar bill by Sen. Jackson, despite garnering bipartisan support from members of the Legislature. The governor's veto message raised concerns about liability for small businesses and suggested exploring mediation alternatives.

First 5 California, the California Medical Association, and Small Business Majority. Particularly compelling was a newly released poll by Small Business Majority showing that over 70 percent of its members supported providing job protection for companies with at least 20 employees. The new bill was amended to specify that the regulations covering the CFRA would apply to the New Parent Leave Act, except where inconsistent with its provisions, and, to address the governor's veto message from 2016, to provide for the creation of a mediation pilot program through the Department of Fair Employment and Housing. Senate Bill 63 again received bi-partisan support, and was ultimately signed by the governor.

With the New Parent Leave Act, 2018 marks an important step forward for California's working families. But as with any new workplace protection, its impact will depend on employers understanding the new protection and extending its benefits to their employees, in addition to public awareness and education about the law's protections. Such efforts will ensure that more new parents will have the freedom to take the time they need to bond with and care for their children, without risking their livelihood.