How to propel the Guantánamo cases to trial

This article not a judgment on the merits of capital punishment or its appropriateness in these cases, which include defendants charged with participating in the 9/11 attacks. Rather, it is a commentary on the degree to which chronic delays at Guantánamo risk putting these trials in doubt. 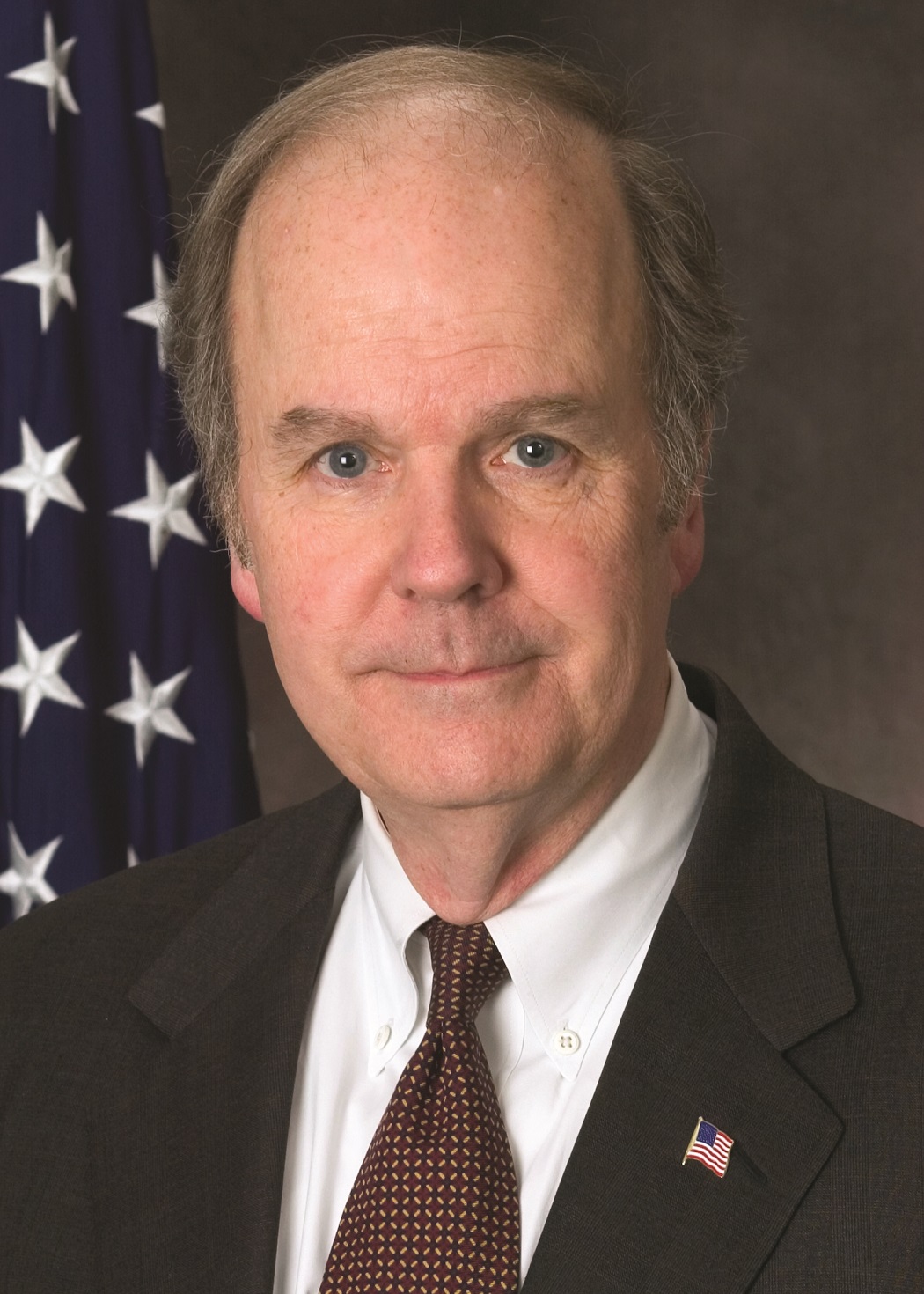 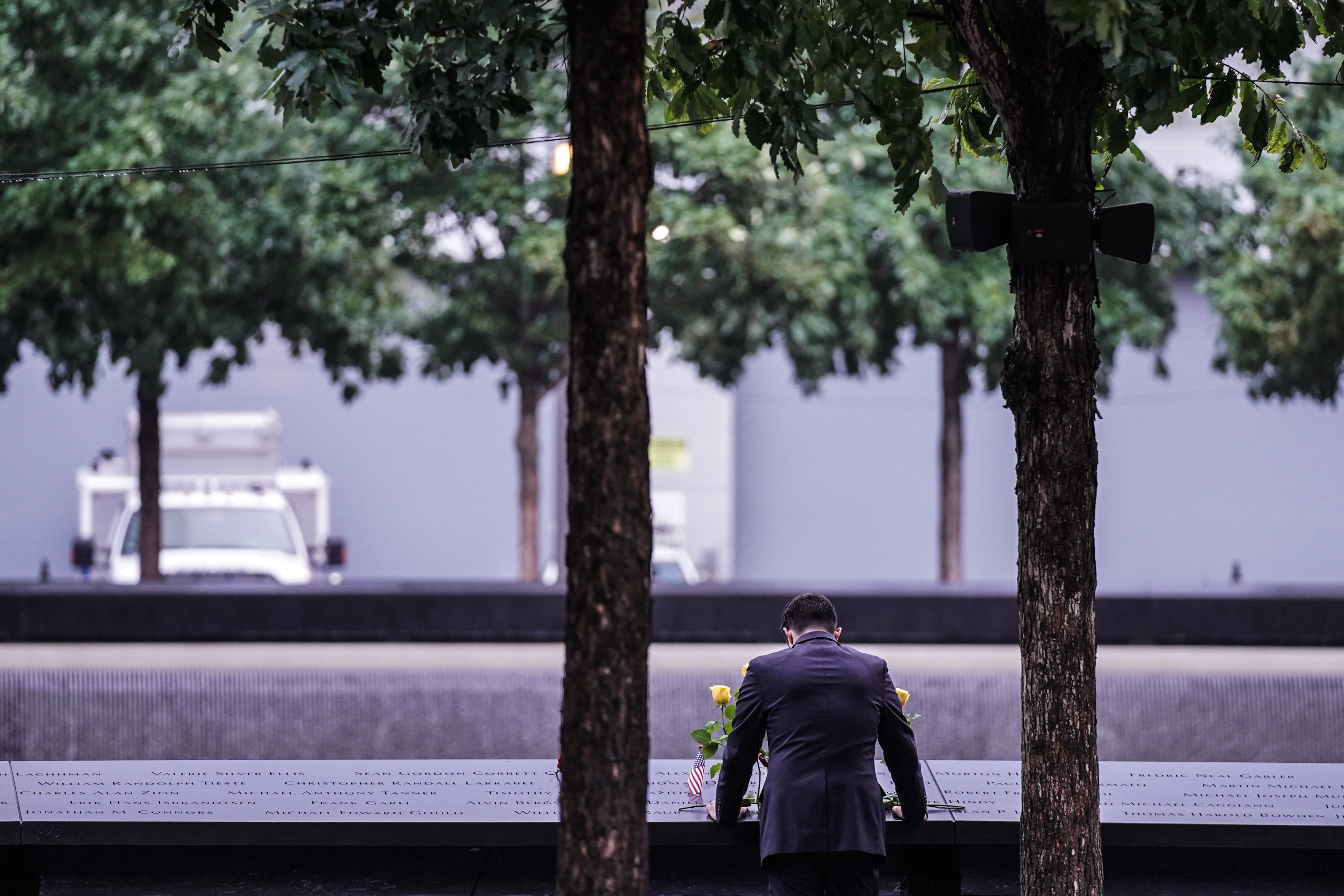 On September 11, our nation observed a poignant ritual that has been repeated now for 17 years: In recognition of each life lost in the 9/11 attacks, every victim's name was read aloud at Ground Zero. It took more than three hours to recite them all.

In contrast to the simple dignity of that ceremony, the legal machinery for adjudicating the fate of the alleged perpetrators of this atrocity has produced little more than frustration and embarrassment. More than six years after suspected 9/11 mastermind Khalid Sheikh Mohammed and his cohorts were arraigned in a Guantánamo military tribunal, there has been no trial. Worse, no trial date has been set. To mark the 17th anniversary of the worst terrorist attacks in our nation's history without knowing what year the defendants will stand trial is an affront to the surviving families' anger, pain and right to an adjudicated outcome. It is also an affront to the transparency and integrity of the American system of justice.

During my time as a federal district judge, one of the first things I did when a criminal defendant made his initial appearance in my courtroom was to set a trial date. Getting a firm trial date on calendar is fundamental to sound case management. It signals the judge's commitment to guiding the case to a timely resolution and reinforces public trust in the justice system. That Guantánamo's military judges cannot or will not establish, observe and enforce a meaningful timetable has created a disgraceful situation -- one that fails the victims and undermines our values.

To get the Guantánamo cases to trial, Congress should implement two pragmatic, nonpolitical measures. First, as I and other members of the Pacific Council on International Policy's GTMO Task Force recommended in 2016, U.S. district judges should be sent to Guantánamo to preside over the Military Commissions. Federal judges would bring expertise, gravitas and independence to the on-again, off-again proceedings. Unlike military judges, they would also be immune to perceptions of undue command influence. I can attest that federal judges will not put up with unnecessary delay or dilatory tactics on either side.

Second, as our GTMO Task Force has recommended in a new report, those federal judges should arrive in Guantánamo with expanded powers, including the authority to issue binding orders on discovery and, to the extent necessary, sanction parties that do not comply. That could mean putting the defense on a shorter leash, subjecting discovery requests to greater scrutiny, and imposing a cutoff date that recognizes no search for evidence can go on forever. Conversely, if the government still owes the defense more discovery, a judge could demand that the prosecution commit to a date for satisfying its discovery obligations. And if the prosecution is unable or unwilling to produce relevant discovery by that deadline, that judge could impose sanctions, up to limiting the punishment, even removing the death penalty from consideration. 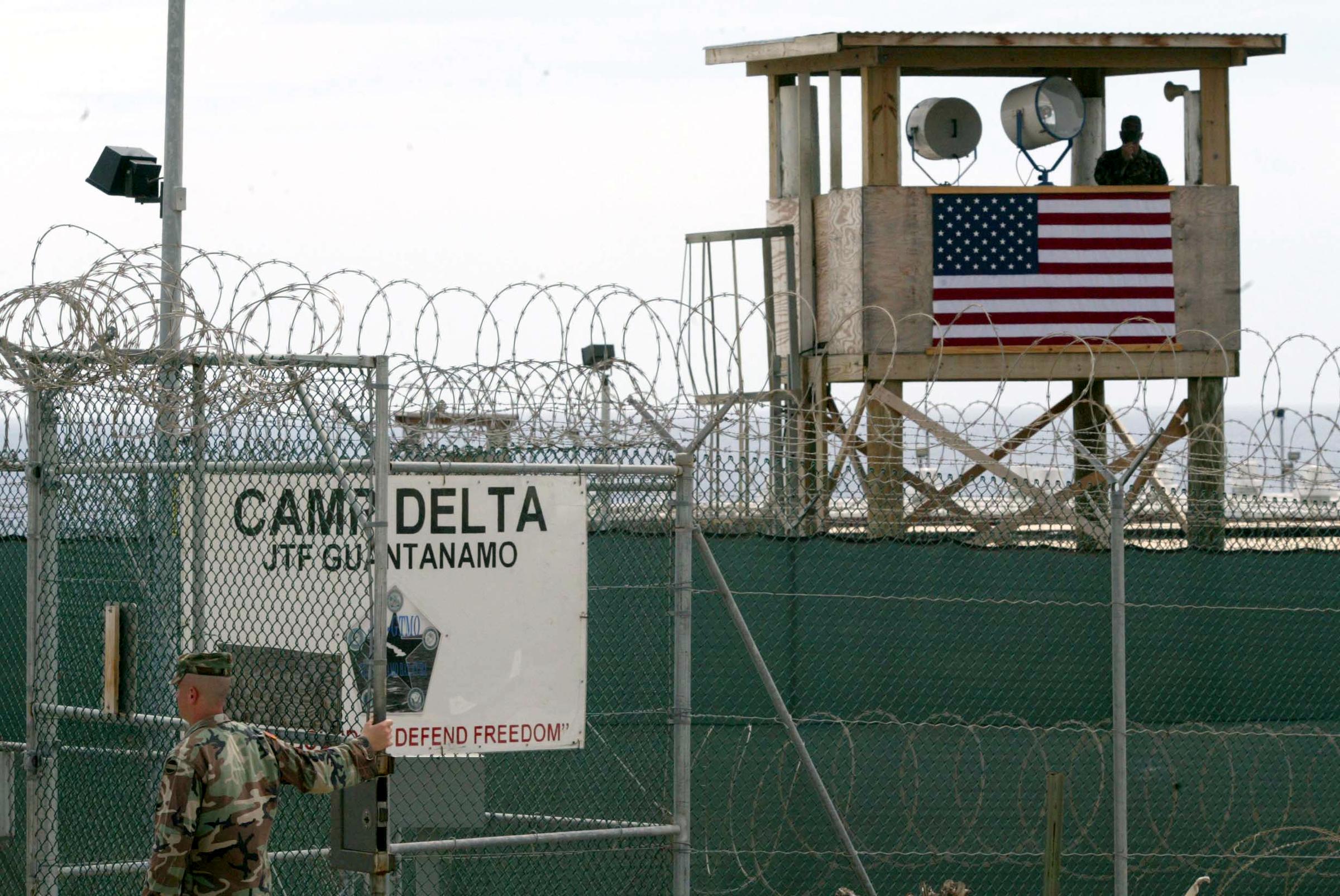 That is not a judgment on the merits of capital punishment or its appropriateness in Guantánamo's two ongoing death-penalty cases, which comprise the five Khalid Sheikh Mohammed et al. defendants charged with participating in the 9/11 attacks and the alleged USS Cole bomber, Abd al Rahim al Nashiri. Rather, it is a commentary on the degree to which chronic delays at Guantánamo risk putting these trials in doubt. As a practical matter, the death penalty will never be imposed on any of these defendants unless the discovery process is fairly and expeditiously concluded and a trial takes place. To continue on the current path -- allowing the parties to wrangle indefinitely, each side accusing the other of exacerbating the impasse -- undercuts the whole point of the process.

At the heart of these delays is the tug-of-war over classified information related to the CIA's Rendition, Detention, and Interrogation program. The volume of sensitive material at issue is extraordinary -- documents caught between the government's legitimate interest in protecting national security and the defense's right to investigate and defend against the charges. To assist with the enormous burdens of searching such material for evidence that is relevant and noncumulative, our 2018 report includes another proposal: Guantánamo's judges should have the latitude to appoint magistrates and electronic discovery specialists, just as Article III judges routinely do in complex litigation stateside.

Our recommendations require two amendments to the Military Commissions Act of 2009, the law governing the Guantánamo proceedings. Section 948j, which defines who may preside over a Military Commission, would be expanded to include current, senior, or former U.S. district judges. Section 949p-4(b), which addresses the discovery of classified information, would be expanded to provide the full array of sanctions for trial counsel's failure to comply with judicial orders.

While we recognize the challenge of winning congressional approval for anything in today's highly partisan climate, we believe that people on both sides of the aisle have come to share our view. The glacial pace of these proceedings -- with only more years of pretrial jockeying on the horizon -- should offend Americans of every political stripe.

It is deplorable that victims of a mass murder that cut short nearly 3,000 lives remain in limbo, that they have been denied the satisfaction of seeing the alleged killers brought to trial or even the certainty of knowing when that trial will begin. It is also disheartening to consider what effect this process may be having on our system of, commitment to, and reputation for justice -- at home and abroad.

The Guantánamo trials should be a showcase for American jurisprudence at its fairest and most defensible. We must, and we can, do better.