Superior Court of California Commissioner Eric V. Isaac spoke about the limitless possibilities for growth that paralegals may pursue. 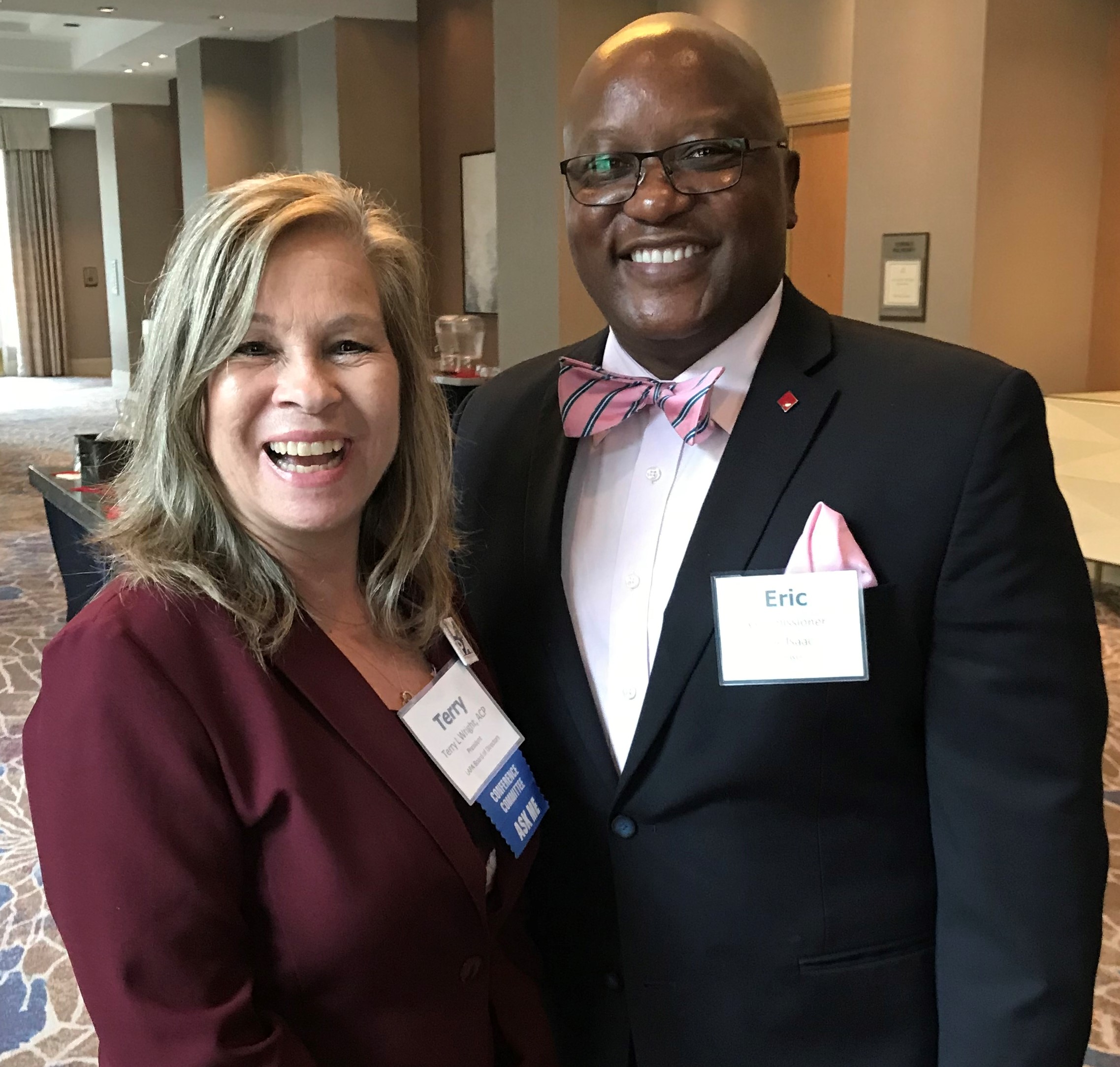 “Commissioner Isaac’s speech was inspiring and a reminder about how education can be key to great change,” Rimas said. “I was honored to introduce such an accomplished individual.”

Isaac spoke about the limitless possibilities for growth that paralegals may pursue, among them law school. Rimas added that during Isaac’s time as deputy public defender, he tried more than 100 cases and in 2004 received the “Felony Attorney of the Year” award from the Riverside County Law Offices of the Public Defender. Isaac’s current assignment is family law court.