Even if Mark Twain never actually said, “Whiskey is for drinking; water is for fighting over,” nowhere is this maxim better illustrated than in California. 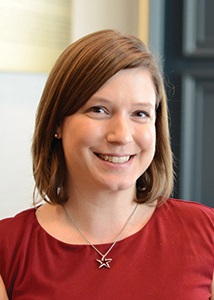 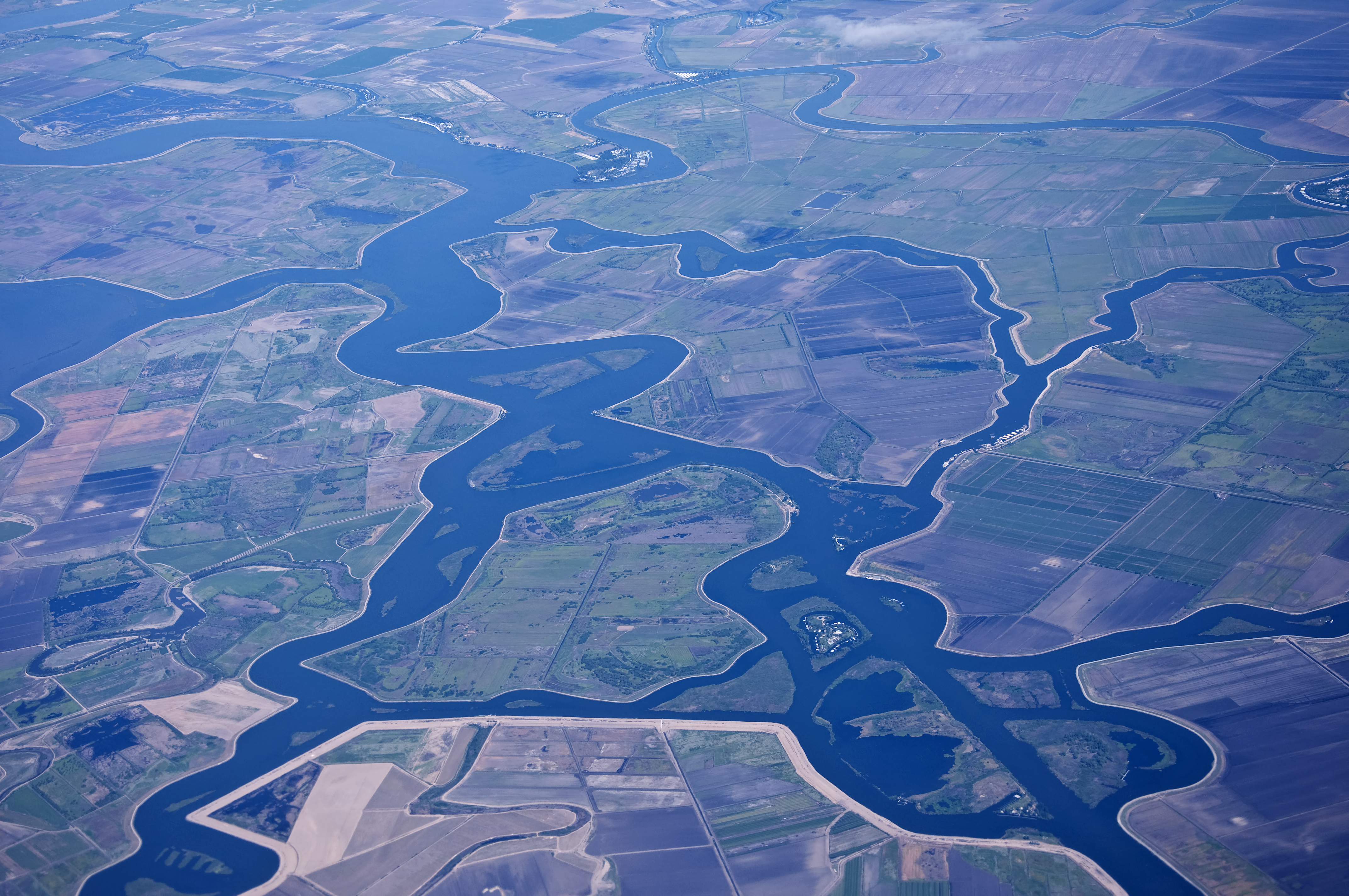 Even if Mark Twain never actually said, "Whiskey is for drinking; water is for fighting over," nowhere is this maxim better illustrated than in California, where people have been claiming, diverting and fighting over water since pioneers and prospectors first started rolling in.

California's first settlers brought with them the theory of riparian rights, under which the owner of property next to a river owns the right to use water from that river. During the Gold Rush, miners adopted a system of appropriative rights which gave ownership to the first person to claim the water, regardless of who owned the land next to it. Today, California's dual system recognizes both types of water rights, but at the root of this complex system is one very simple concept: water rights are property rights.

Under the California and U.S. Constitutions, the government can't take property without due process and just compensation. Since water rights are property rights, any move to stop the lawful use of water is a taking. While this might seem straightforward, a recent case in Tehama County shows a troubling attempt to make an end-run around this fundamental principle.

Stanford Vina Ranch Irrigation Company is a nonprofit water company that manages its landowners' senior riparian and pre-1914 water rights to Deer Creek, a tributary of the Sacramento River. Stanford Vina's landowners have been continually diverting water for livestock and irrigation from Deer Creek, adjacent to their former Mexican Land Grant lands, since 1862.

During the droughts of 2014 and 2015, and at the urging of public fisheries agencies, the State Water Resources Control Board ordered Stanford Vina to stop diverting water or face serious penalties. Forced to comply, Stanford Vina landowners suffered significant crop and livestock losses.

But however much California expands the public trust doctrine, courts have made clear that it does not trump fundamental property rights.

For example, the Court of Federal Claims found that while a state "has a right -- indeed a duty -- to exercise continuing supervisory control over its navigable waters to protect the public trust ... the traditional water rights system--with its recognition and protection of water rights as property -- remains in place." Casitas Mun. Water Dist. v. United States, 102 Fed.Cl. 443, 458 (2011). Likewise, California courts have repeatedly held that it is "axiomatic that once rights to use water are acquired, they become vested property rights" that "cannot be infringed by others or taken by governmental action without due process and just compensation." United States v. State Water Resources Control Bd., 182 Cal. App. 3d 82 (1986).

Balancing competing needs for water is a difficult task for any state, but California can't take a shortcut by violating the vested property rights of its water rights holders.