The Beginning of the End for California's Death Penalty? 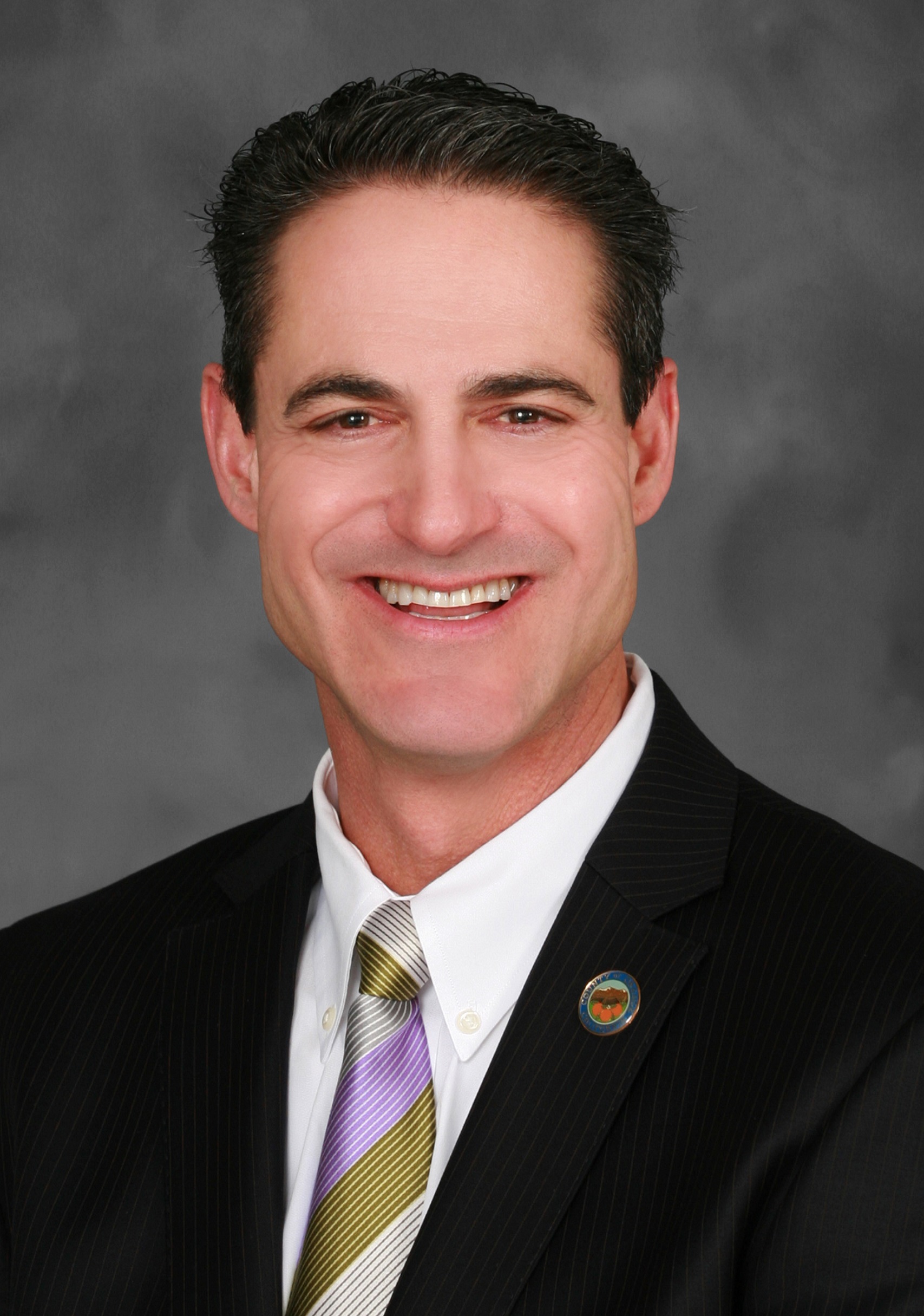