Notre Dame and the destructive and creative forces in mediation

Mediators persist in efforts to rebuild and renew. The destroyers and innovative creators of the last 856 years in the evolving life of Notre Dame de Paris are watching. 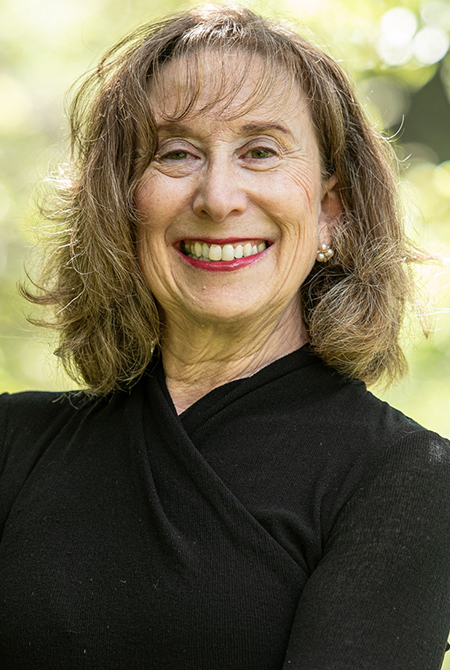 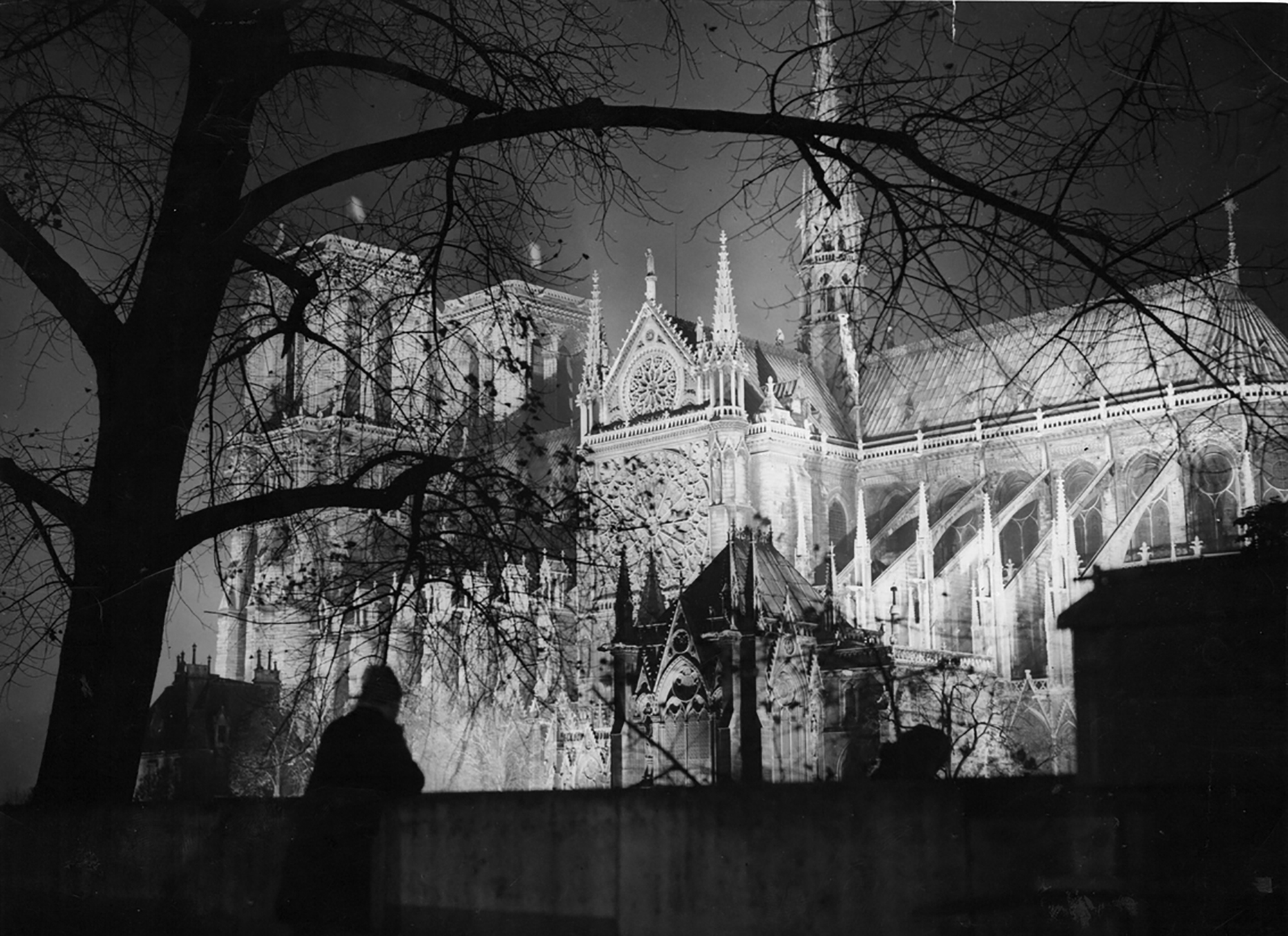 On Monday, Notre Dame Cathedral in Paris, 856 years old, burned. We know that much of the iconic structure has been destroyed. We do not yet know how the fire started or why, but the glorious cathedral was undergoing long-awaited repairs and restoration. Most of this irreplaceable icon will be saved, but we who consider Paris as dear a treasure as can be are suffering the pain of a great loss.

This is like the feeling of yet another attack on our world, maybe not of the terrorist sort, but of what seems to be the work of such great forces of nature or mankind that the only certainty is destruction of one degree or another. Notre Dame has endured destruction and damaging consequences of horrific human conflicts over the last 856 years. At the same time, the structure, and every meaning it holds for each individual who "knows" it in some way, has survived and is "living" evidence of human resilience and innovation.

We may choose to think of Notre Dame de Paris as pristine, untouched, an always-uplifting example of the permanence of the divine, represented by a supernaturally innovative design of weightless support, the best "first" of its kind, the "flying buttress." Notre Dame emerged in 1163 as part of a commercial and cultural renaissance of Paris, established as the seat of religious and political power by its advantageous location, the influence of wealthy shipping merchants, and the financial, political and spiritual power of the pope.

Structures that appear to be mere tourist attractions today were imagined, designed and constructed -- and still function -- as core governmental and religious institutions for the glorious world center that Paris was centuries ago and remains today.

That creative process of evolution took hundreds of years. The initial grand urban development was followed by centuries of barbaric oppression and loss -- serfdom, poverty, famine, plague, war and literal "trial by ordeal" were the lot of almost the entire population of Paris, indeed throughout Europe. 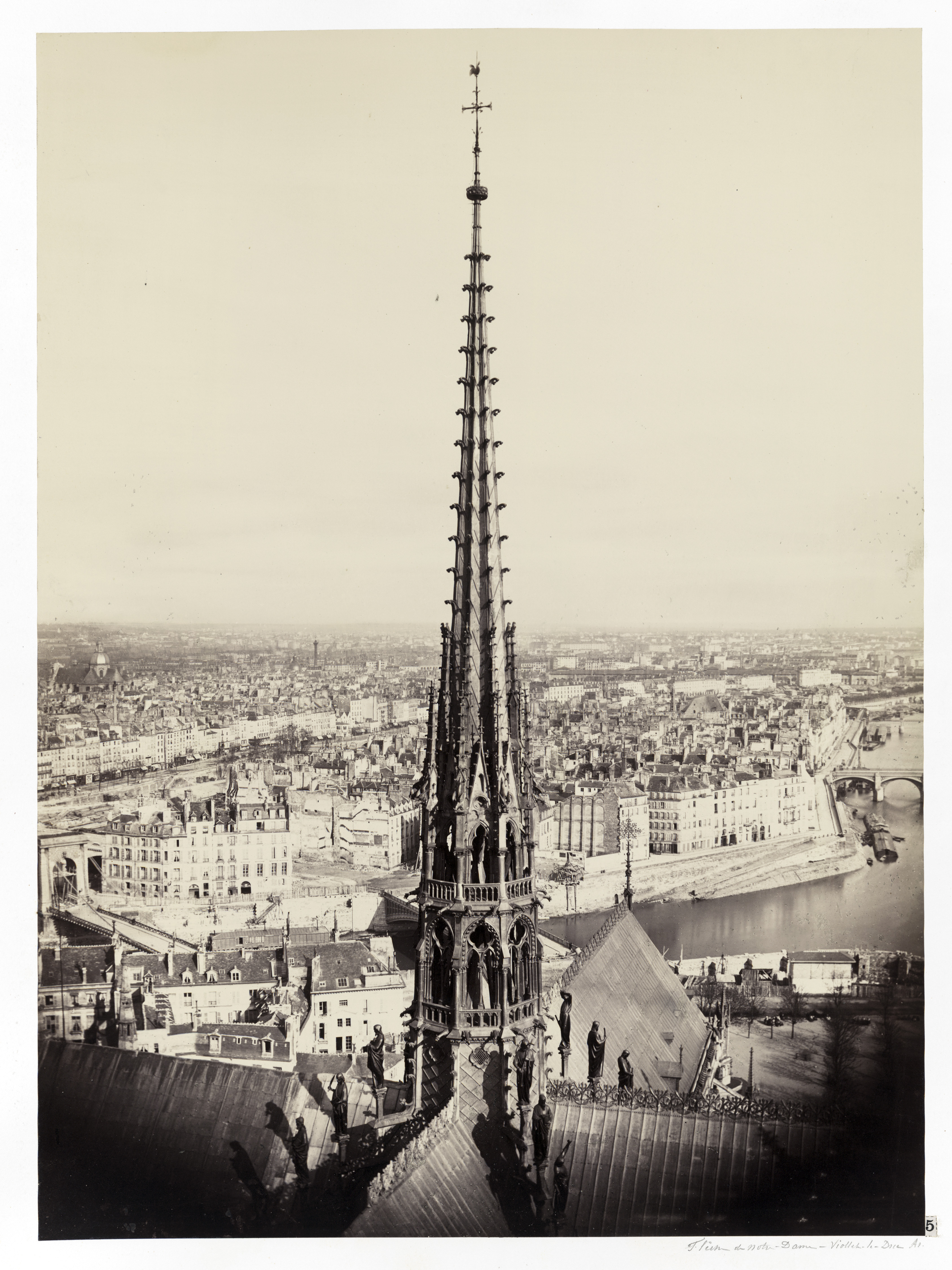 The many centuries of Notre Dame's presence and change reflect the enormity of spiritual and human creation that history suggests is the inspirational force that arises from massive destruction. There have been countless occasions of "colossal damages" at Notre Dame, from vandalism of building and artifacts and significant alterations of the stained glass windows, to the "beheading" of the statues from the Gallery of Kings (biblical kings, mistaken for French kings) during the upheaval of the French Revolution. The towering spire lost in this week's fire was a much later replacement designed and constructed during the 20-year restoration of 1844-1864.

There is an important lesson here for advocates in mediation (attorneys or parties or others): Strategies intended to scorch the earth and shame opponents with destructive force will inspire a strength and creative force to oppose them, as well as to deliver a renewal and rebuilding of relationships that are the source of all conflict. The opposing sides will wage war until there is no money left to pay to continue destroying each other. The constructive force of settlement agreements arises out of more than 95 percent of the ruins of civil legal disputes in the United States.

The loss at -- not of -- Notre Dame has already unleashed a passion to recreate and preserve. In mediation, as in the majestic and inhumane history surrounding Notre Dame, there are human resources committed to imagining, designing and building solutions.

I am constantly amazed at the eternal hold that ego, power and self-righteousness have on human nature. In the face of history, these forces inflict unimaginable pain, violence and destruction. Certainly, victory feeds those forces, but one would think the predictable future loss of power or disgrace at the hands of the restored victims would suggest different solutions for tyrants to sustain their supremacy.

Mediation is a confidential process created with the help and protection of the third-party neutral. The process allows a party or attorney accustomed to wiping the floor with the other party or attorney to obtain a mutually satisfactory result. The process can satisfy the need to "win," showcase superior negotiating skills, and even have the potential to spark fear in the opposing attorney and party. Forces that are ordinarily intentionally harmful and destructive in fact can lead to creative outcomes that a "winning" aggressor might not even be able to recover because of the procedural limitations of judicial or administrative tribunals.

All that is necessary is for the determined party and attorney to psychologically allow themselves to participate honestly in the process. That means not pretending to want a negotiated settlement agreement and then instead hijacking the mediation process and preventing the mediator from using proven skills to help the parties genuinely "win" what they need.

A common maxim usually attributed to Albert Einstein is "The definition of insanity is doing the same thing over and over again, but expecting different results." If your pattern of attempts to resolve disputes is neither getting your opposition to the table nor getting you the outcome you want, why would you keep expecting them to trust your point of view, or to trust you at all?

If you are a force of destruction or fear in any phase of mediation, you are likely to achieve a settlement if that is what you want to achieve. Beware, however; you may also be undermining your valuable reputation and orchestrating your own eventual downfall.

The reality is that my words are not likely to convince participants of such force to change their nature or to believe that anyone can help disputing parties find solutions in any ways that they do not "own." However, there is great potential in just giving these suggestions a try. After all, most people achieve successes by trying new things and crafting them as uniquely theirs.

So, Notre Dame will continue to work its power of inspiration. The hell of warring attorneys that make the world's solution-seeking citizens want to kill all of them first as Shakespeare suggested will persist. Fire and other tactics that scorch the earth, eliminate or damage people who might genuinely support you, and undermine efforts to seek peace, will -- again and again -- give rise to the divinely inspired, overpowering will to destroy the destroyer with beauty, world-changing grace, and convincing love and commitment to allowing anyone to succeed, even the destroyers.

This is the reason the best mediators and the most effective mediation advocates are optimistic about settling disputes and cases. They know, with the certainty the world has that Notre Dame can never be lost, even if every square inch of the structure and every bit of its sacred relics disintegrate to dust, that they will never be discouraged from welcoming the destroyers into the safe place they create. They cannot hate the haters. They will always imagine and work with the destroyers with the goal of understanding them and helping them satisfy their needs and desires on mutually agreed and protective terms.

That is the miracle of mediation. Mediators persist in efforts to rebuild and renew. The destroyers and innovative creators of the last 856 years in the evolving life of Notre Dame de Paris are watching. Notre Dame will move you to a solution of one sort or another. Whether good or evil, right or wrong, you are always welcome to find a solution through an honest and fair process you can release and entrust to a mediator.

Try this approach the next time you go to mediation ... and see if you can find what you need, maybe even what you intend to win.