The drawn out battle over LA's city council maps 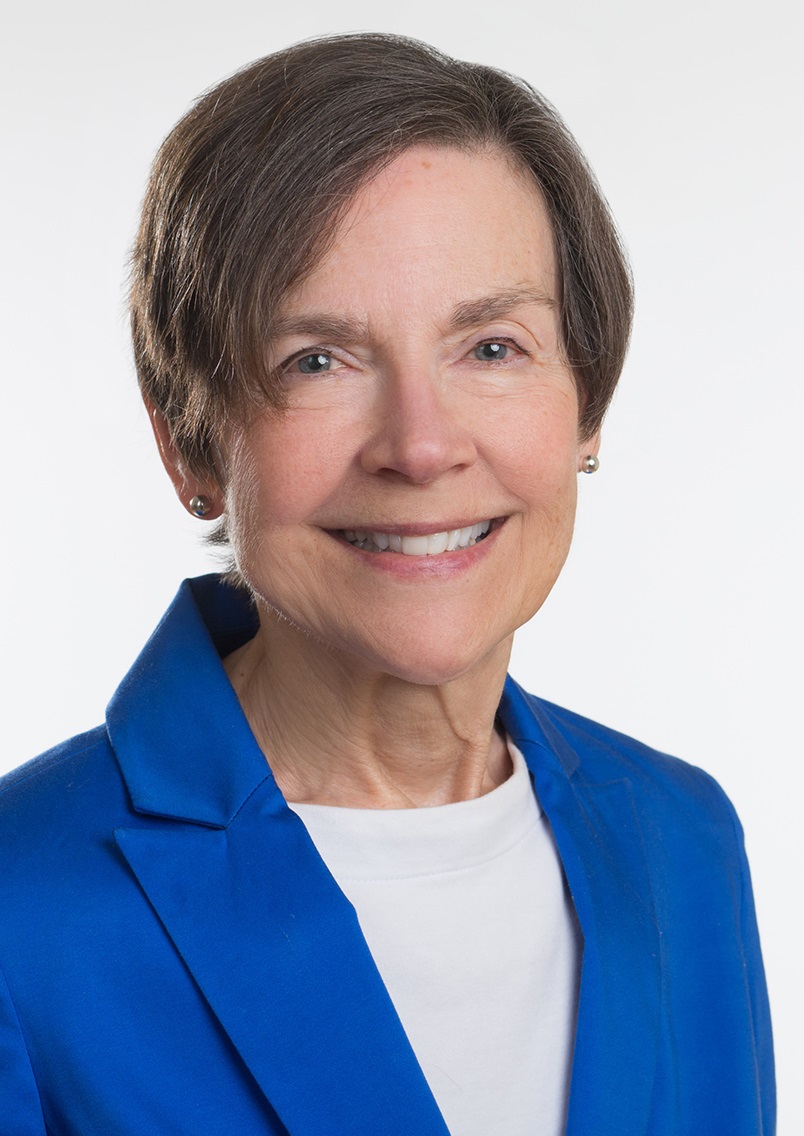 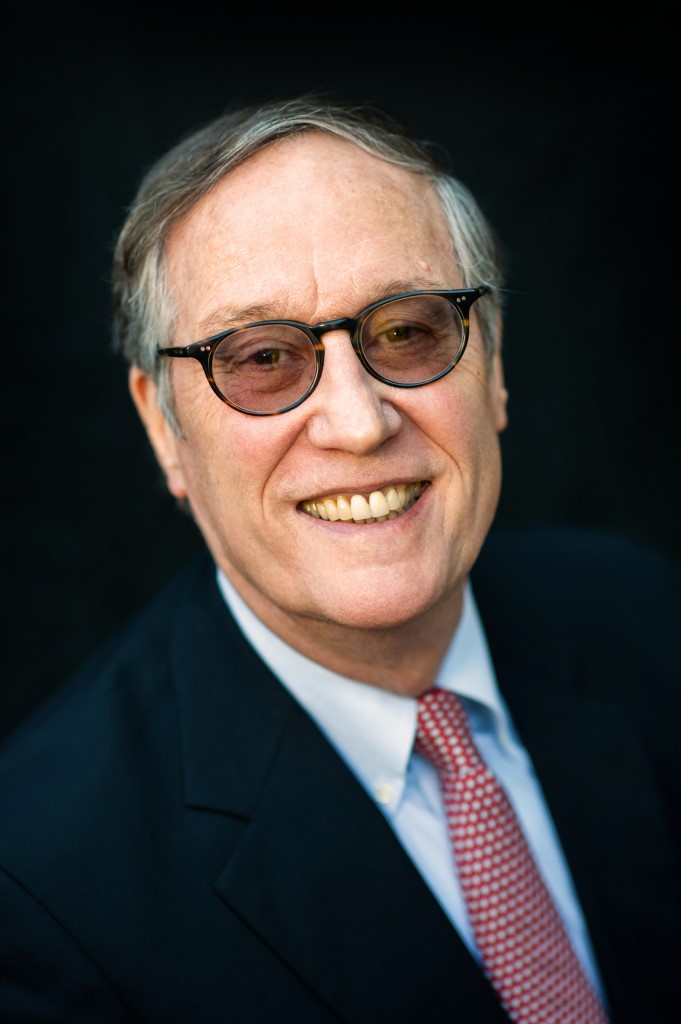 Rex is one of the most accomplished appellate practitioners in California, and among the best in the nation. Twice named "California Lawyer of the Year," Rex has argued more than 150 appeals in federal and state courts across the country and is regularly called on to defend major corporations and high-profile individuals in some of their most hotly contested appellate matters.