The origin story of the $67 million ratepayer settlement was disclosed in 500 pages of transcripts, plus exhibits, from a recent deposition. It’s perhaps the broadest picture yet of what transpired. Allegations of collusion, fraud and kickbacks have stalled the cases, resulting in an ethics investigation and a shakeup within the city attorney’s office. 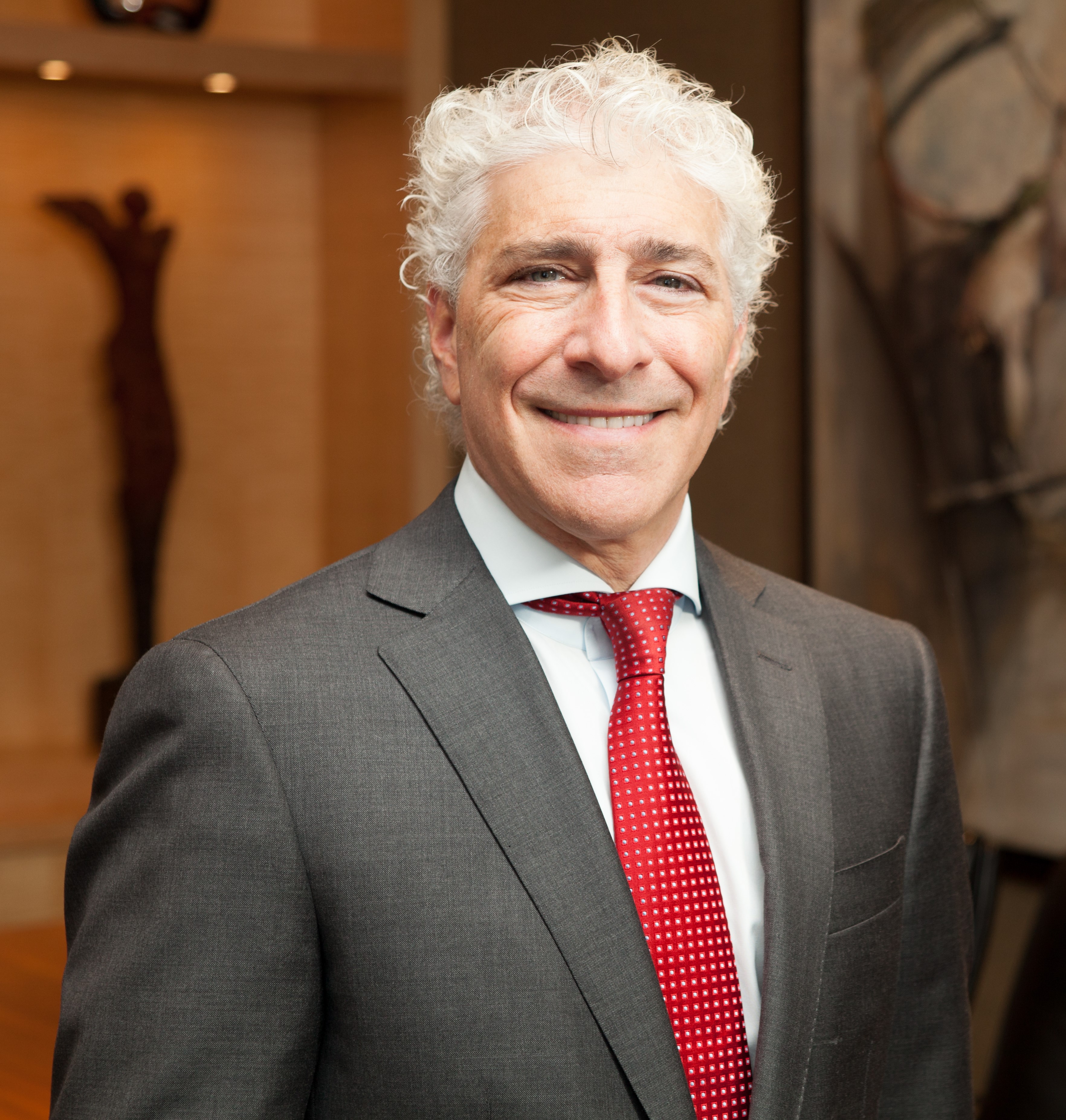 LOS ANGELES -- On a Friday evening in April, the city attorney of Los Angeles issued a press release accusing Paul R. Kiesel, its special counsel in litigation related to utility overbilling, of a "reprehensible breach of ethics" in an unfolding scandal that includes allegations of collusion with opposing counsel.

Kiesel said he felt blindsided by the city attorney's statement. Within weeks, he sat for three and half days of depositions under questioning by his one-time opponent in the billing litigation and by the city's new lawyer. This wasn't the first time he had been deposed in the litigation, but this time Kiesel said he was on a mission to clear his name.

What unfolded was another stunning turn in a case that has delivered several jaw-dropping moments and has spawned two investigations.

Contradicting his former client, Kiesel said high-ranking officials in the office of City Attorney Michael N. Feuer approved a scheme for the city to pick a lawyer and plaintiff to sue over the water billing problem. The case with chosen plaintiff Antwon Jones was quickly settled for $67 million without any discovery.

Eric M. George, a Browne George Ross LLP partner the city has hired to extricate it from the mess, pressed Kiesel to provide any documentation supporting his claim.

Kiesel said he had no calendars that noted meetings on the subject, memos about the file or emails. Yet he maintained Chief Deputy City Attorney James P. Clark and Thomas Peters, then-head of the civil division and a former law partner of Kiesel's, were present in a meeting in February 2015 in which they discussed the filing of the Jones complaint. Kiesel said they called it the "white knight complaint."

After the deposition, both Clark and Peters filed sworn declarations stating they were not present in the meeting Kiesel described.

"I never participated in any such meeting -- not in February 2015, nor at any time. I have at no time in my career taken any action to facilitate a lawsuit being filed against a client I represented," Clark stated.

Feuer's spokesman, Rob Wilcox, reiterated that assertion in a statement for this story. "No one in the city attorney's office had any involvement, or awareness, of any such plan," it read.

Nevertheless, Kiesel's extensive deposition provides his fullest version of what transpired in the months leading up to the filing of the lawsuit.

Kiesel was mostly deposed by veteran Gibson, Dunn & Crutcher LLP attorney Daniel J. Thomasch, who is defending Pricewaterhouse Coopers against a lawsuit over the billing software it built. 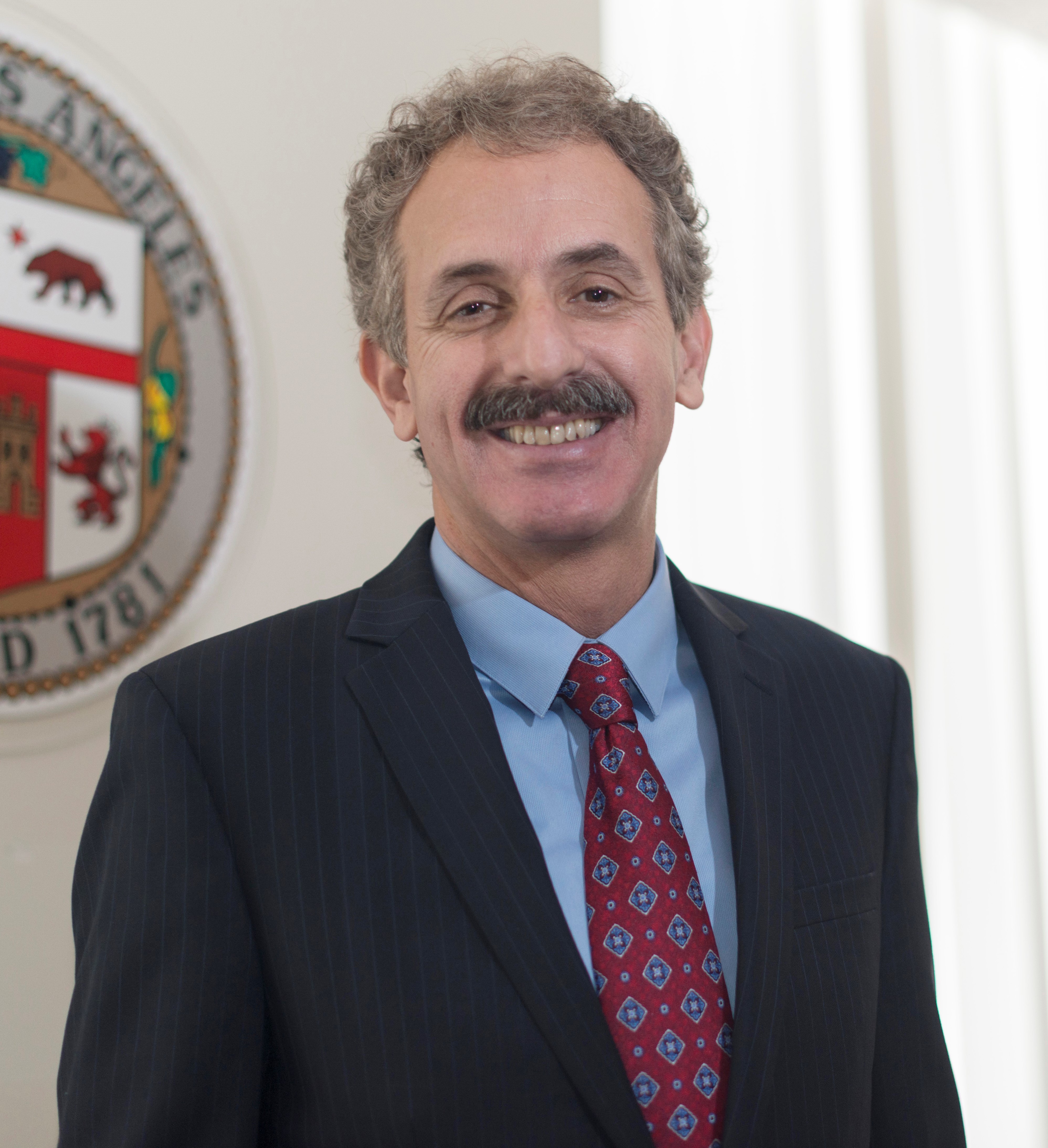 When the city forbade Kiesel and co-counsel Paul O. Paradis from simultaneously representing the city and a ratepayer in a class suit, Kiesel said Paradis proposed a plan.

Kiesel's testimony and accompanying exhibits show the city first planned to sue PwC on behalf of Jones. When that fell through, it sued itself, according to Kiesel.

In early 2015, city attorney officials were strategizing a way to resolve multiple ratepayer lawsuits the Department of Water and Power faced over the bills, Kiesel testified. The litigation was a priority for Feuer and the plan was to get two attorneys to drop their pending lawsuits and join the city to recoup damages from PwC, according to multiple emails submitted in evidence.

The first plan appears to indicate approval from Feuer himself.

Jones had retained Paradis, an enigmatic New York attorney who worked so closely with the water department that, according to Kiesel's testimony, he had his own office in the building. Jones has testified he was unaware his lawyer, Paradis, was also special counsel to the city.

But the plan to sue PwC on behalf of Jones fell apart once the two other attorneys declined to drop their cases, according to Kiesel's testimony.

Then Maribeth Annaguey, the city's defense counsel in the other ratepayer cases, wrote a memo outlining potential conflicts in bringing a ratepayer suit against PwC, according to court records.

The city was now in a bind, but Paradis got creative: He pitched an idea using his client Jones as the plaintiff in a new lawsuit he would draft directed at the city. He would then hand off the complaint to another attorney, Jack Landskroner of Ohio, to file, Kiesel testified.

"A decision was made by the city to use the same plaintiff who was going to sue Pricewaterhouse Coopers to then file suit against the city of Los Angeles with all of the causes of action that had been asserted in the other claims, to have one complete lawsuit that would then be the vehicle to resolve the Department of Water and Power's CC&B [billing] issues," Kiesel testified.

Kiesel testified he had no hand in drafting the Jones complaint but helped "coordinate" its filing. That included offering to advance the filing fees, according to one of his emails. He testified he didn't object to the idea because he was doing what his client wanted.

In Jones v. city of Los Angeles, the city attorney's office had a lawsuit it could control, an argument that has been made by PwC. A quick settlement would fully reimburse ratepayers and dismiss the other pending suits against the city, according to Kiesel's testimony. Jones v. City of Los Angeles, BC577267 (L.A. Super. Ct., filed April 1, 2015).

Kiesel testified he has not received any compensation, fee, award or anything of value from anyone in connection with either case. However, Kiesel and Paradis stood to receive 20% of any potential recovery from the city's case against PwC if they remained on the case until it resolved successfully. Los Angeles v. Pricewaterhouse Coopers LLP, BC574690 (L.A. Super Ct., filed March 6, 2015).

When the deposition shifted to the emails that showed Kiesel and Paradis sending a draft of the Jones complaint to Landskroner -- emails the city said showed a "reprehensible breach of ethics" -- Kiesel insisted they were not news to the city.

"It is your understanding that the batch of emails that was 'discovered' on Friday was one that you sent through your partner to the city several months earlier in compliance with a court order?" asked Thomasch.

Kiesel answered, "I do."

Following his deposition, Kiesel submitted to the court metadata appearing to show the city downloaded a Dropbox link containing the emails months before the city claimed it did on April 24. The metadata appears to show they were sent from Kiesel's office responsive to a subpoena and downloaded on two occasions, including once just days before Clark's deposition.

But the city said it was unable to access those files in early 2019 as it prepared for a deposition.

"As those emails pertain to events which occurred in early 2015 but were not provided by Mr. Kiesel until four years later, they are in no way indicative that the city attorney's office's had knowledge of the events at the time they occurred," Wilcox wrote in an email.

In response to the text message, Wilcox said via email, on behalf of the city: "This is a self-serving text written four years after the events it purports to portray, by an individual who had previously invoked the Fifth Amendment, which isn't worthy of comment."

On April 1, 2015, the day the Jones' lawsuit was filed, Paradis told Kiesel in an email to have Michael Libman, Jones' local counsel, serve the lawsuit. Paradis also mentioned water department counsel Richard S. Tom asked for a copy of the complaint. Landskroner, Jones' new counsel, sent it to Tom. In another email to Tom from city counsel Eskel Solomon, Solomon calls the Jones suit the "expected new class action."

The next day, Landskroner, who came into the litigation six days before the complaint was filed, sent a settlement overture directly to Tom and Solomon. Soon, a $67 million settlement was tentatively reached -- without discovery -- earmarking $15 million in attorney fees, the majority of which went to Landskroner. He, too, pleaded the Fifth Amendment during his deposition.