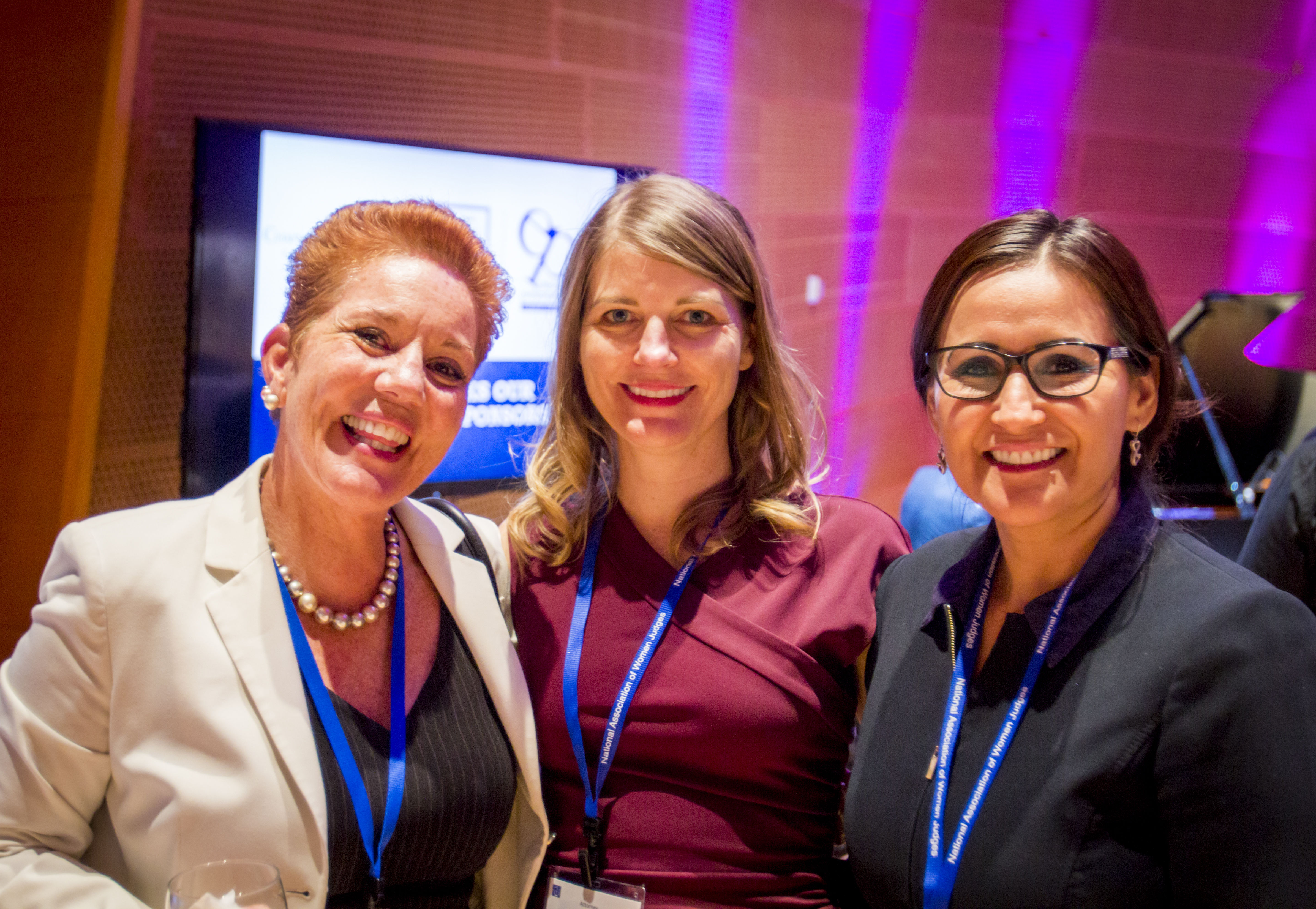 The celebration featured a performance by the Los Angeles Big Band of Barristers, conducted by attorney Gary S. Greene.

"Looking Back, Looking Forward: A Century of Women's Progress" was the conference theme and a few of the speakers were California Chief Justice Tani G. Cantil-Sakauye, UC Berkeley School of Law Dean Erwin Chemerinsky and Piper Kerman, who authored the memoir "Orange is the New Black: My Year in a Women's Prison," which was later adapted into the Emmy Award-winning Netflix series.

The National Association of Women Judges said its mission is protecting individuals' rights through diverse judicial leadership as well as through fairness and equality in the courts.