California’s law dictating the number of women who must be hired to the boards of publicly traded California corporations (whether incorporated or just headquartered in California). This woman quota (Senate Bill 826) is plainly unconstitutional. 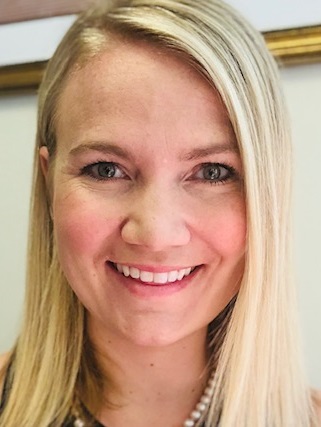 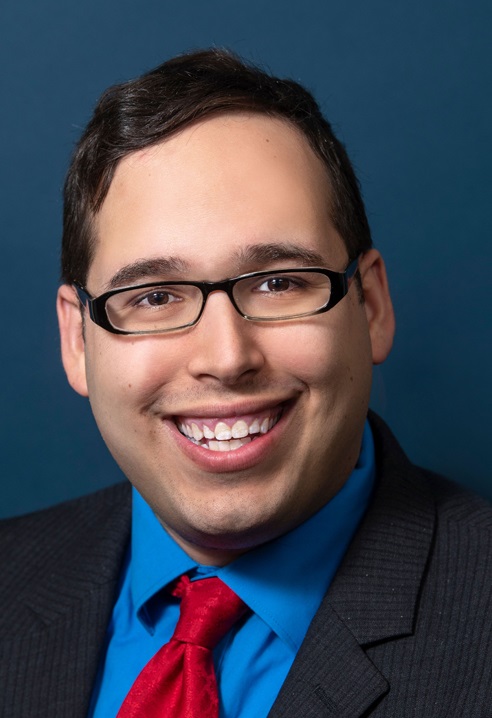 More than 30 years ago, the 9th U.S. Circuit Court of Appeals warned that "[t]he notion that women need help in every business and profession is as pernicious and offensive as its converse, that women ought to be excluded from all enterprises because their place is in the home." Associated General Contractors of California, Inc. v. City and County of San Francisco, 813 F.2d 922, 941 (9th Cir. 1987). Unfortunately, the state of California has chosen not to heed that warning. Instead, it has enacted a law dictating the number of women who must be hired to the boards of publicly traded California corporations (whether incorporated or just headquartered in California). This woman quota (Senate Bill 826) is not only condescending to women, it is plainly unconstitutional.

Since the start of 2020, all publicly held companies have been required to have at least one woman on their boards of directors. By Dec. 31, 2021, that number will rise for corporations with more than four board members: A corporation with five directors must have a minimum of two women and a corporation with six or more members must have a minimum of three. All publicly held corporations must also disclose the number of women on their boards as part of their annual corporate disclosures. Any violation carries hefty penalties. The secretary of state may impose a $100,000 fine for the first violation of the woman quota and $300,000 for subsequent violations, with each seat that is not filled by a woman constituting a separate violation. The state has said the law is aimed at "parity" in the boardroom.

The California Legislature and then-Gov. Jerry Brown were well aware that the woman quota was constitutionally dubious. The Assembly Judiciary Committee speculated in a report that "SB 826 would likely be challenged on equal protection grounds and the means that the bill uses, which is essentially a quota, could be difficult to defend." And when Gov. Brown signed the bill, he acknowledged that "[t]here have been numerous objections to this bill and serious legal concerns have been raised" and that these "potential flaws ... may prove fatal to its ultimate implementation."

The most blatant "flaw" with the woman quota is that it requires companies to make hiring decisions on the basis of sex. Any law that contains a sex-based classification -- whether purportedly helpful or harmful ― is subject to heightened scrutiny, and the government bears the burden of justifying its differential treatment by showing that it is substantially related to an important government interest. As recognized by both the House and Gov. Brown, the woman quota cannot withstand such scrutiny.

Sex-based preferences or quotas can only be justified by specific evidence of past or present discrimination. Regents of Univ. of California v. Bakke, 438 U.S. 265, 307 (1978) ("We have never approved a classification that aids persons perceived as members of relatively victimized groups at the expense of other innocent individuals in the absence of judicial, legislative, or administrative findings of constitutional or statutory violations."). The woman quota is not supported by any evidence of specific discriminatory behavior, let alone the industry-specific evidence required by law. Coral Const. Co. v. King County, 941 F.2d 910, 931 (9th Cir. 1991) ("Some degree of discrimination must have occurred in a particular field before a gender-specific remedy may be instituted in that field"). The only thing that California relies on are generalized statistics showing that women are underrepresented on corporate boards, and all corporations are subject to the same quota without regard to the percentage of women in the workforce or the history of women in that industry.

In addition, the woman quota improperly relies on a variety of "overbroad generalizations about the different talents, capacities, or preferences of males and females." United States v. Virginia, 518 U.S. 515, 533 (1996). For instance, the Legislature stereotypically assumed that women have a different "working style," which will impact "the level of organizational innovation within the firm they govern." Such stereotypes about the "way women are" cannot justify gender discrimination.

Another serious problem is the law's form: It employs a rigid quota across all companies in perpetuity. Quotas are particularly disfavored because, even when aimed at addressing instances of past discrimination, they provide a sloppy tool for remedying it. They don't ensure that women who directly experienced discrimination, or who currently work in industries where there's evidence of discrimination, are given a remedy. They mandate preferential treatment for an arbitrary percentage of women in every boardroom, regardless of the company's past behavior, and they do not address the root problem, which is the discrimination itself.

Where courts have sanctioned remedial programs, they've repeatedly admonished that the measure must be temporary and designed to address a concrete historical imbalance. See Johnson v. Transportation Agency, Santa Clara Cty., Cal., 480 U.S. 616, 630 (1987). In contrast, the woman quota imposes a gender quota on all corporate boards in perpetuity, regardless of the company's or industry's history and regardless of changes in representation on corporate boards.

Perhaps the law relies on little evidence of concrete discrimination because it's aimed at something else entirely. In court filings, the government has stated that the law is aimed at "parity" in the boardroom, meaning equal representation. But in the race context, the Supreme Court has expressly disclaimed the idea that the government can pursue outright balancing based on immutable characteristics. Bakke, 438 U.S. at 307. Even in a gender-blind world, we wouldn't expect to have equal numbers of men and woman on every board. That number will be determined by the character traits, proclivities, and abilities of the individual applicants. In any event, despite the law's claim that it is intended to achieve "parity," the woman quota also does not require corporate boards to have anything approaching gender parity. A board of directors could have no male members and comply with woman quota.

But above all, the law stamps women with a badge of inferiority, implying that they need the government's help to make it. That idea is belied by statistics that show that women are increasingly being appointed to corporate boards even without government intervention, and gender parity will be achieved in the next several decades, even without use of a constitutionally odious gender quota.

In November 2019, Pacific Legal Foundation filed a lawsuit in federal district court in California on behalf of a shareholder of a company that is subject to the woman quota, arguing that the law violates the Equal Protection Clause. If PLF prevails, that will send a clear signal to the states that have been contemplating following California's example -- Illinois, New Jersey, Massachusetts and Washington have all proposed similar laws, and Illinois even proposed race-based quotas -- that equal protection requires equal treatment, not equal numbers, for both sexes. 