Stand with survivors to save asylum from proposed regulations

The asylum system is under attack. Over the past few years, we have seen policy after policy, fueled by racism and xenophobia, chip away at asylum protections. Now, the administration has proposed regulations that combine the worst attempts to strip due process rights away from asylum seekers. If implemented, it would be nearly impossible for any individual fleeing persecution to obtain protection in the United States. 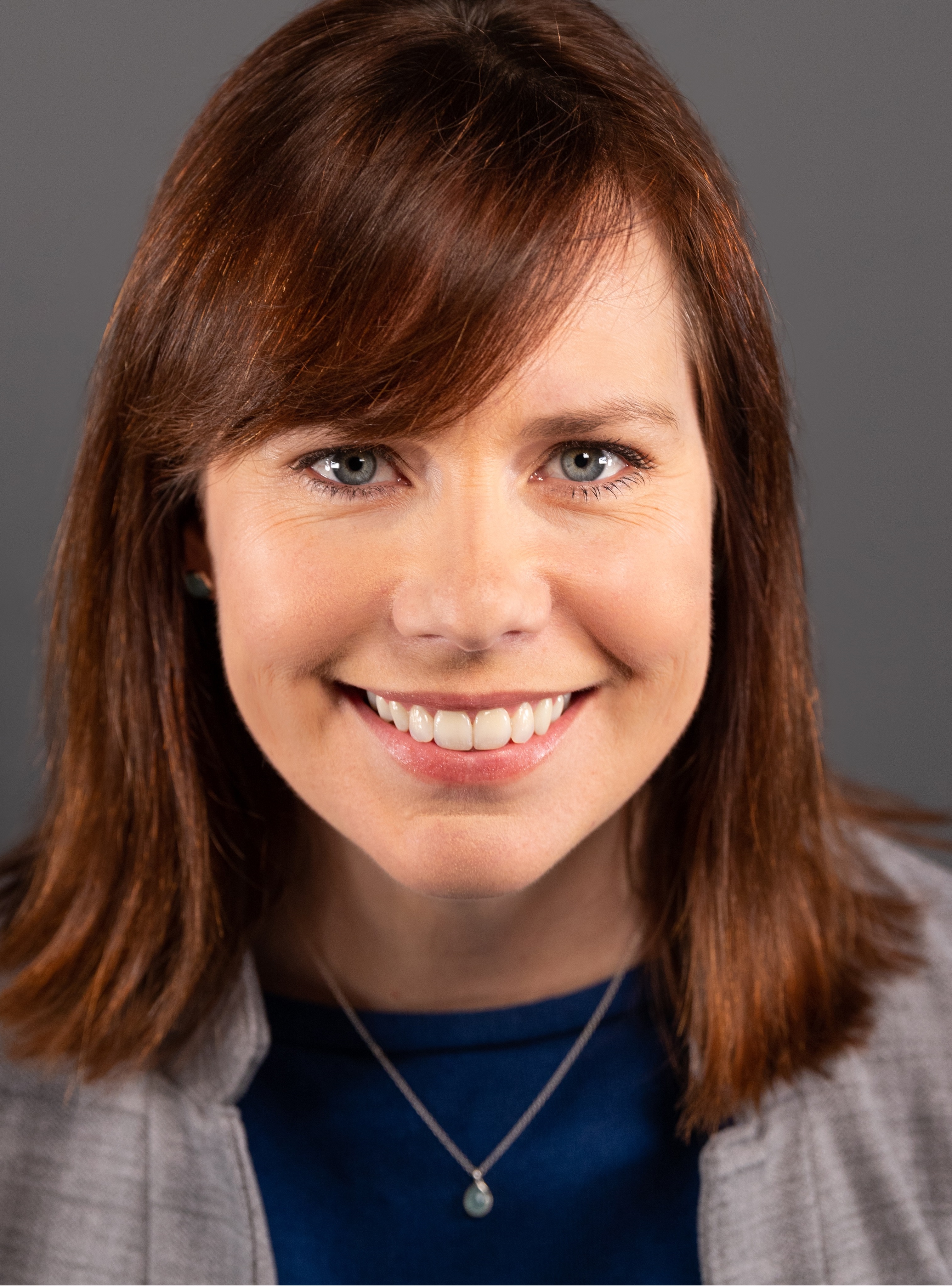 Tahirih Justice Center is a national nonprofit organization that represents immigrant women and girls who refuse to be victims of gender-based violence.

The asylum system is under attack. Over the past few years, we have seen policy after policy, fueled by racism and xenophobia, chip away at asylum protections. Now, the administration has proposed regulations that combine the worst attempts to strip due process rights away from asylum seekers. If implemented, it would be nearly impossible for any individual fleeing persecution to obtain protection in the United States.

Among the devastating proposed changes is the elimination of gende r-based asylum. As advocates supporting immigrant survivors of gender-based violence who are seeking refuge in the United States, It is deeply troubling that this would be a death sentence for tens of thousands of individuals. If these regulations had been in place when the Tahirih Justice Center was founded in 1997, almost none of the nearly 29,000 clients we have served since we opened our doors would have been eligible for asylum. For survivors and now advocates, like our former client Aicha, the regulations could have ended her life.

After repeated abuse and threats of forced marriage, and no help from public authorities, Aicha fled her beloved home -- a country that had been destabilized due to decades of white European colonization. Once arriving in the United States, Aicha faced more abuse, as the failures in the U.S. immigration system left her, and many other survivors, vulnerable due to their undocumented status. Aicha encountered abusers who blackmailed her and threatened to call Immigration and Customs Enforcement to deport her if she tried to leave or report the violence.

In a long, arduous journey with many obstacles, and with the support of Tahirih advocates, Aicha finally received asylum. Aicha calls this moment life changing. She describes her life now as having the freedom of choice -- choosing to go to work, enroll in school, and provide for her family. Without asylum, she would not have that freedom. If today's proposed regulations had been in place when she sought safety, she believes that she may not have survived the violence.

There are countless others who unjustly experience violence because of their gender. Globally, at least one in three women have experienced sexual violence in their lifetime. Over 3,300 transgender individuals are known to have been killed in the last decade in dozens of countries. From intimate partner violence, human trafficking, female genital mutilation/cutting, forced marriage and more, our government is choosing to slam the door shut to survivors who are coming to our borders in search of safety.

Following the horrors of the Holocaust, governments recognized that people should not experience violence because of traits that are fundamental to their identity and established asylum protections so that those experiencing persecution have a path to safety. The original guidelines established five grounds for seeking asylum: persecution based on race, religion, political opinion, nationality, and membership of a particular social group.

While gender was not explicitly named as a protected ground, legal wins over the last twenty years have created a pathway for wider recognition of gender as a "particular social group," giving survivors fleeing gender-based violence the ability to seek safety in the U.S. With the proposed regulations though, these protections, and the very right to seek a life free from gender-based harm, would be eradicated in one fell swoop.

What Aicha wants everyone to know is that: "For many survivors, seeking asylum is not a choice. It is the only option we have if we want to live. There are life-or-death factors that push us to leave our homes, our communities, and our families. We leave it all behind to come to a foreign land, where we may not know anyone, nor speak the language. For me, leaving was not a choice. For thousands of survivors escaping gender-based violence, the right to seek asylum is the only option they have for survival".

As a nation that has long touted itself as a beacon of liberty and justice yet is culpable for the destabilization of many countries where people are experiencing persecution, we cannot look away. Everyone deserves a life free from violence. We must act now to save gender-based asylum. 