Bad and getting worse: homelessness in Los Angeles

In part overshadowed by fears of COVID-19, the homelessness situation in Los Angeles and beyond is far from easing up. Once temporary eviction restrictions are lifted, attorneys and judges are likely to see an increase in eviction and homelessness-related cases with little new law to ease the situation for either renters or landlords. 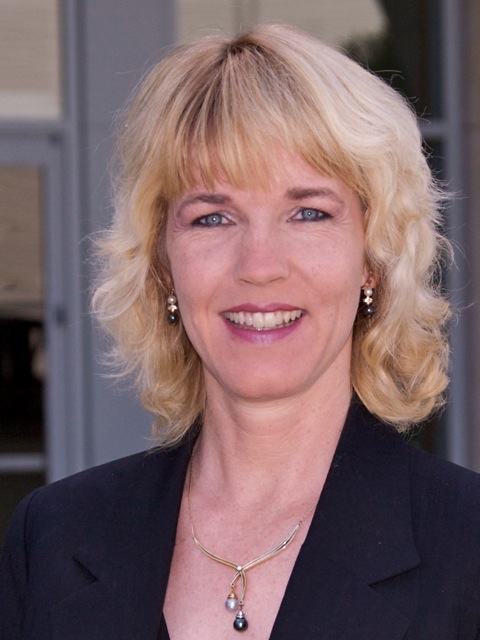 Myanna Dellinger, J.D., M.Sc., Ph.D candidate, is an online and onsite professor of law with the University of South Dakota School of Law. She lives in Los Angeles. She is the winner of the best legal article of the year Award by the Environmental Law Reporter.

In part overshadowed by fears of COVID-19, the homelessness situation in Los Angeles and beyond is far from easing up. Once temporary eviction restrictions are lifted, attorneys and judges are likely to see an increase in eviction and homelessness-related cases with little new law to ease the situation for either renters or landlords. Of course, the law often lags behind reality, so preparation for reality is key.

The problem is simply shocking. According to a recent study from the UCLA Luskin Institute on Inequality and Democracy, about 365,000 renter households in Los Angeles County are in imminent danger of eviction once current eviction restrictions are lifted. Gary Blasi, "UD Day: Impending Evictions and Homelessness in Los Angeles," UCLA Publications at 10 (May 28, 2020). About 449,000 of those unemployed and with no income in May live in about 365,000 units of rental housing and have long been bearing the second heaviest rent burdens of all the urban areas in the nation. Approximately 558,000 children live in households very unlikely to be able to pay rent soon.

Some have argued that unemployment has caused the dramatic, recent increase in homelessness. However, between January 2018 and January 2019, the number of unhoused people in Los Angeles County grew by almost 6,200 people -- an annual increase of 12%. But during the same period the official unemployment rate in the County remained at historic lows: increasing only from 4.9% to 5%. Thus, rising unemployment is not the main driver of the dramatic increase in homelessness. Economic hardship is. Part of this hardship is the dramatic increase in rents over the past several years accompanied by stagnant wages. In 2018, for example, the "Economic Roundtable" reported that nearly 600,000 Los Angeles County residents were not only in poverty, but were also in households spending 90% or more of their income on housing, putting them at severe risk of eviction and, in many cases, homelessness.

Impacts of housing insecurity poses a particularly high risk to people in vulnerable neighborhoods. These have been identified by zip code and often include people of color. For example, Black Angelenos are 11times more likely to be homeless than white Angelenos.

Making the situation even worse for people of color is the fact that despite temporary new laws, landlords are still seeking to evict or illegally oust people in South Los Angeles, an area many people of color call home.

Short-term solutions have been devised. In June, for example, Gov. Gavin Newsom authorized local governments to halt renter evictions through September. Similarly, the L.A. City Council voted to use $100 million from the CARES Act to provide relief to residential tenants and landlords affected financially by COVID-19. Liam Dillon, L.A. City Council passes $100-million coronavirus rent relief program, Tenants are eligible if they earn below 80% of the average median income. Once approved, either $1,000 for a month's rent or up to $2,000 per household will be paid directly to their landlords.

Beyond that, however, there is little evidence that state or local leaders have begun to plan for what now appears to be an inevitable intensification of what was already a humanitarian crisis. Blasi, supra at 6. "Without intelligent planning and immediate action, Los Angeles faces the prospect of many thousands of people, including families with children, joining the thousands already on the streets or living in their vehicles. Unless Los Angeles officials take immediate action now, they will then be forced to scramble to erect something like refugee camps, on a scale never before seen in the United States." Id.

What can we do as attorneys? There is clearly a need for more pro bono attorneys whether they be from law firms or individuals who take on cases in their spare or retirement time. However, with the extent of the problem, the need for legal services is unlikely to be met. This is not only a problem in relation to homelessness, of course; a very large amount of people simply cannot afford to hire an attorney even though they clearly have a need for one. Law students are typically eager to get "real life experience," but may not practice law. However, law school clinics may assist in this field, duly supervising students wishing to contribute. Ethics rules allow for this. Law schools, the ABA, and others have also discussed creating new degrees allowing people to work as "legal technicians" or the like, not quite on par with attorneys, but with more insight and authority than paralegals.

Finally, technology may have to be utilized. In an ACLU discussion in June, UCLA Professor Ananya Roy discussed research being undertaken on an app that could at least help steer people facing evictions in the right direction or compile relevant rules and regulations in a more user-friendly format than what is currently available or easily found on websites. That is not ideal, but arguably better than nothing. And before we as attorneys rally against technology potentially taking our jobs, let's be realistic: more than half a million people and perhaps as many children face evictions. There just are not sufficient legal resources available for them. This situation is untenable for everyone. Action from many angles must be taken immediately to stem this huge legal and humanitarian problem. 