During the CalVet Women Veterans Affairs’ Women Veterans Reception on Wednesday, she will be recognized for her advocacy work including founding the Judicial Council’s Veterans and Military Families Subcommittee. 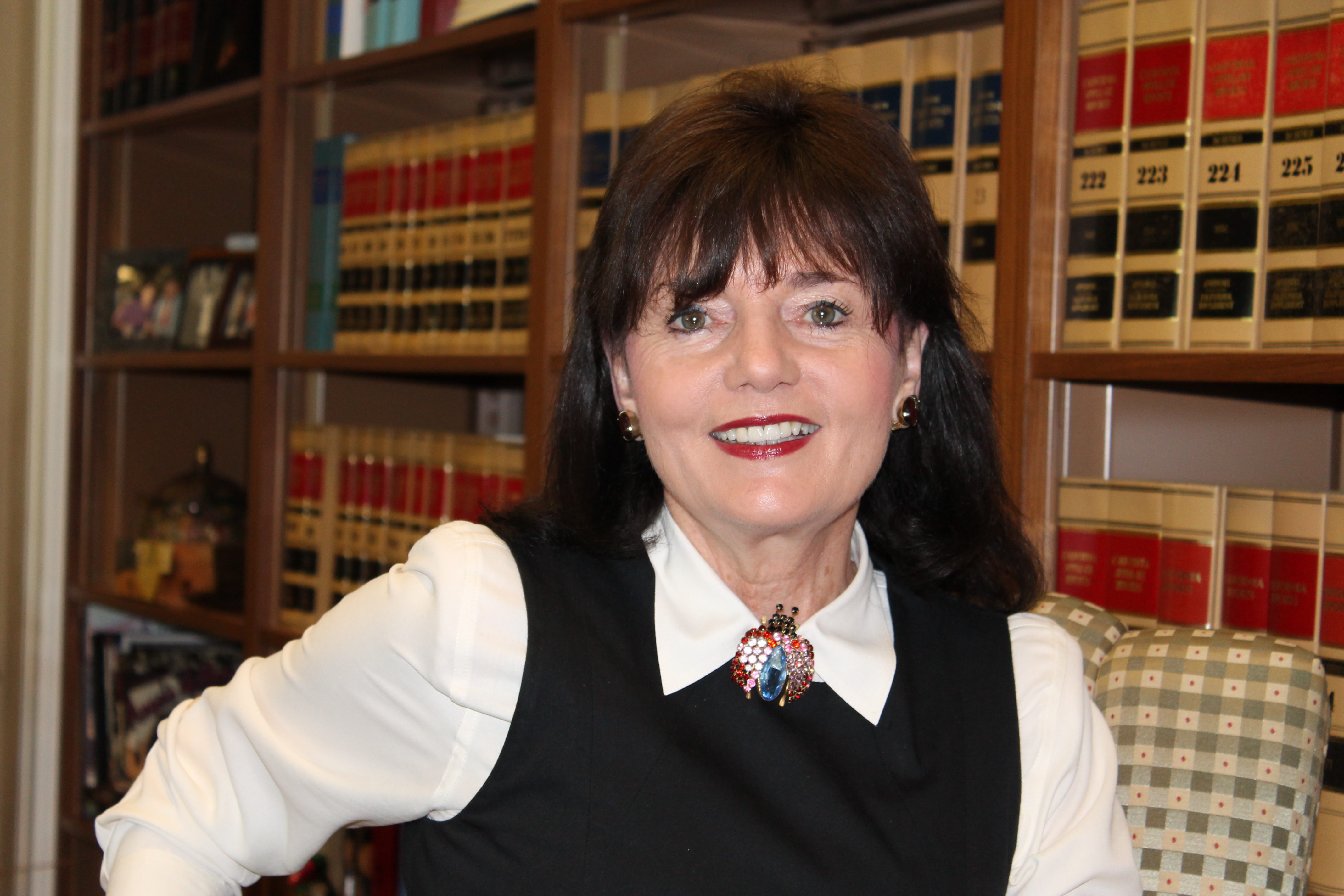 Justice Eileen C. Moore of the 4th District Court of Appeal is one of four California women veterans who will be recognized with the 2020 CalVet Trailblazer Award on Wednesday.

"I think the significance of this award is that the public recognizes that we need to hold out a helping hand to our veterans and military families. I'm just a vehicle for the public to show its recognition of our veterans," Moore said in an interview Monday.

During the CalVet Women Veterans Affairs' Women Veterans Reception she will be recognized for advocacy work including founding the Judicial Council's Veterans and Military Families Subcommittee.

"I can think of no one more deserving of this recognition than Justice Eileen Moore," wrote Rose Carmen Goldberg of Moore in a nominating statement.

Goldberg, a deputy state attorney general and lecturer at UC Berkeley School of Law, added, "She has been breaking legal and social barriers for California veterans for decades."

Moore's dedication to veteran advocacy began in the 1990s, when a group of homeless veterans attended her speech at a Vietnam Veterans of America event at the Richard Nixon Presidential Library.

"After I spoke, they completely surrounded me and each one had to touch me somewhere in my shoulders, my arms and one rubbed his pointer finger over and over the top of my hand," Moore recalled. "A couple of them were crying and I thought back to the times that the soldiers would open their eyes in the evacuation hospital where I was stationed and as soon as they saw that an American girl was standing over them, they'd often reach up and try to touch our faces just to make sure we were really there."

Moved by the encounter, she decided to help her fellow veterans in any way she could.

She participated in numerous veteran organizations including her local chapter of the Vietnam Veterans of America, served as a mentor for women veterans through the Orange County veterans court, served as a founding member of the USVets' Women's Advisory Committee and assisted with efforts to help veterans serving life sentences, all in addition to a career on the Santa Ana-based appellate court.

"Eileen has spent decades now advocating for veterans," said Lindsey Sin, deputy secretary of Women Veterans Affairs at CalVet. "She has the personal experience of the influence and residual outcomes that war can have on an individual, and I think, for that reason, took a personal interest to see what was happening with veterans as they went through the criminal justice system."

Moore was appointed to the appellate court in 2000 by Gov. Gray Davis. She previously was an Orange County Superior Court judge. 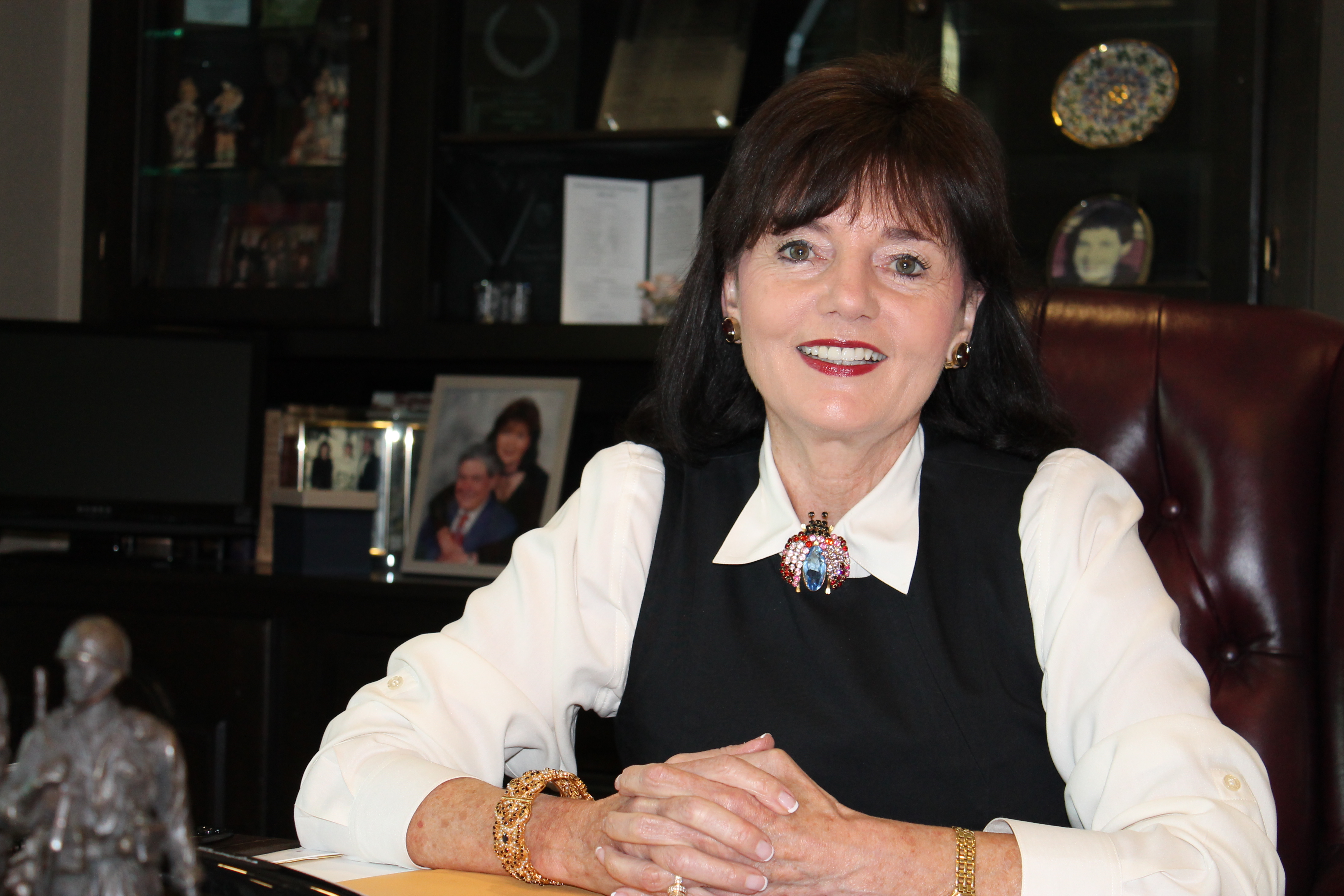