U.S. District Judge Cormac J. Carney had stated there would be no real teeth to dismissing the criminal case without prejudice, as it would have no adverse effect on the district court’s decision to violate the Constitution.

An Orange County doctor accused of overprescribing prescription pills had his indictment dismissed with prejudice on Wednesday and his bond exonerated because of the ongoing pause on jury trials in the Central District of California.

U.S. District Judge Cormac J. Carney, who has lambasted fellow jurists for refusing to lift the halt on jury trials despite several criminal cases that came dangerously close to expiring deadlines under the Speedy Trial Act, made good on the promise he made two weeks ago. Carney had stated there would be no real teeth to simply dismissing the criminal case against Dr. Jeffre Olsen without prejudice, as it would have no adverse effect on the district court's decision to violate the Constitution.

Carney strongly urged federal prosecutors on Wednesday to appeal his order to get further guidance from the 9th U.S. Circuit Court of Appeals. During the last hearing in the case, he rebuked the U.S. attorney for continuing to arrest and charge people while doing nothing to help get jury trials restarted.

"In the time since the court issued its order, it has become even clearer that holding a jury trial is, and has been for some time now, possible," Carney wrote in his order Wednesday. "Indeed, the Orange County Superior Court just across the street from the federal courthouse has now conducted 100 jury trials since June of this year."

In his denial of Carny's request for jurors, Gutierrez said his decision reflected a consensus of the judges on the court. Gutierrez has also stated the decisions have been largely based on the state's public health guidance, infection rates and color-coded risk tiers.

The federal courts are not bound by the state's guidelines or tiers.

A spokesperson for the U.S. attorney could not be reached for comment. 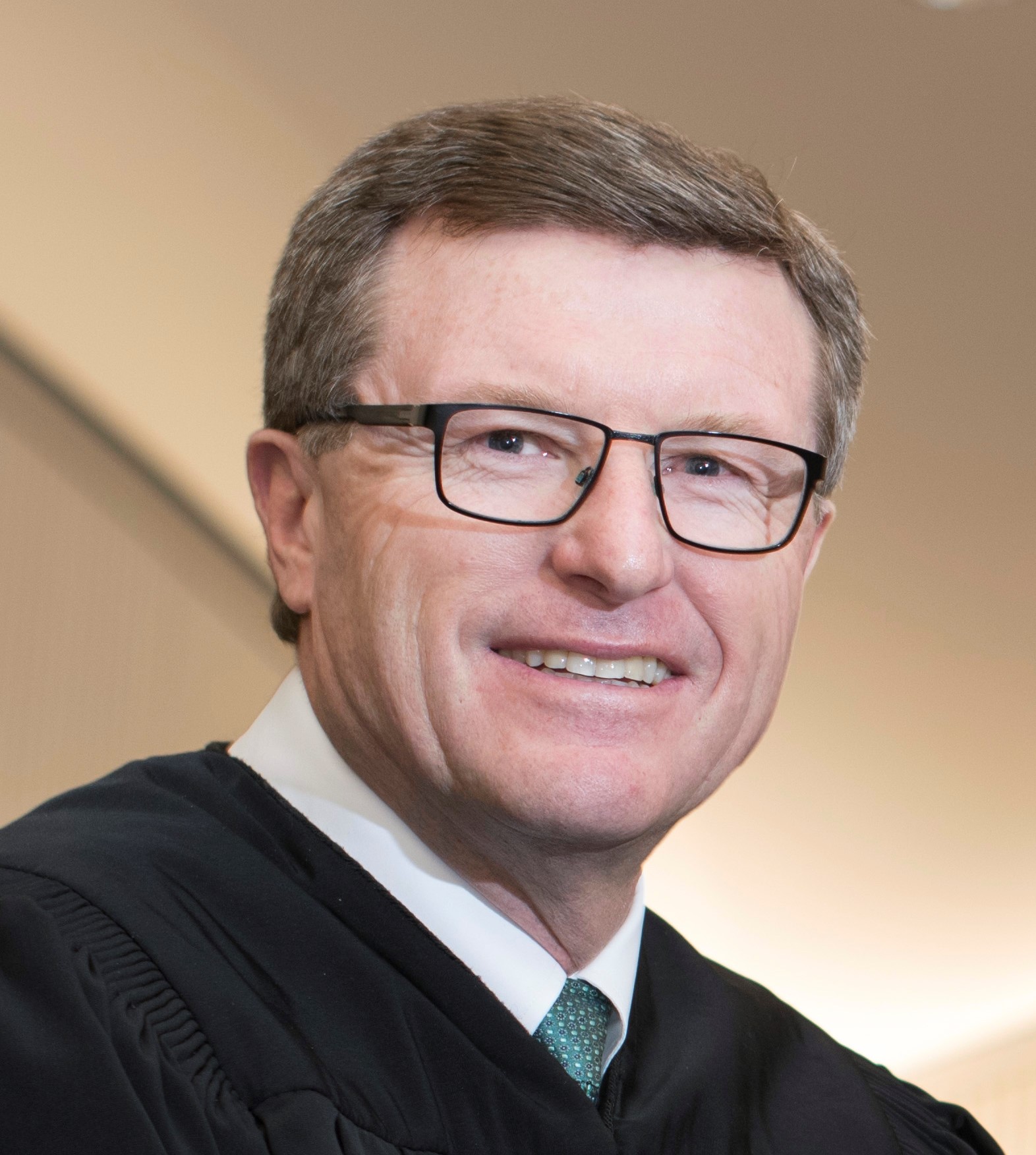 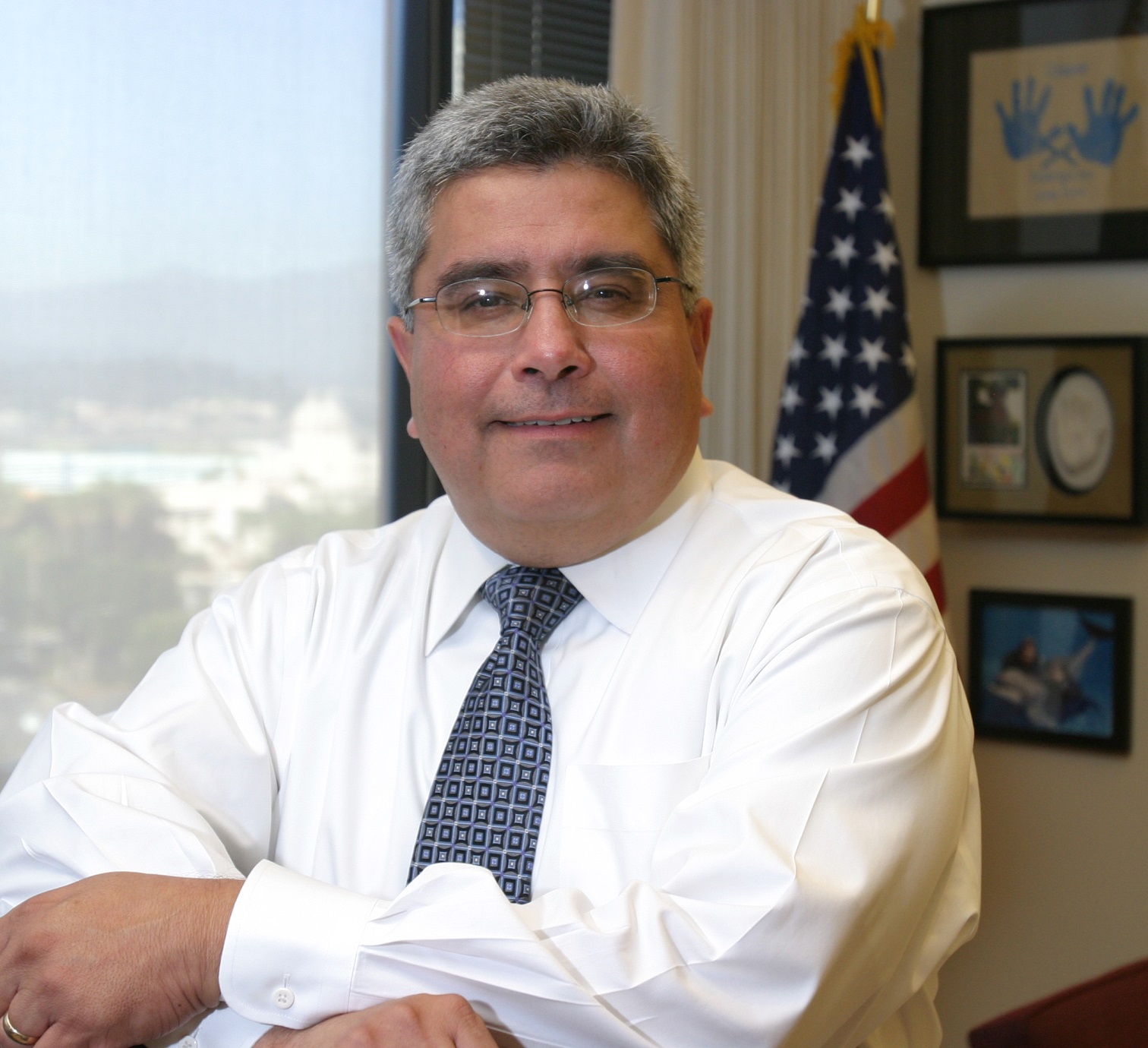