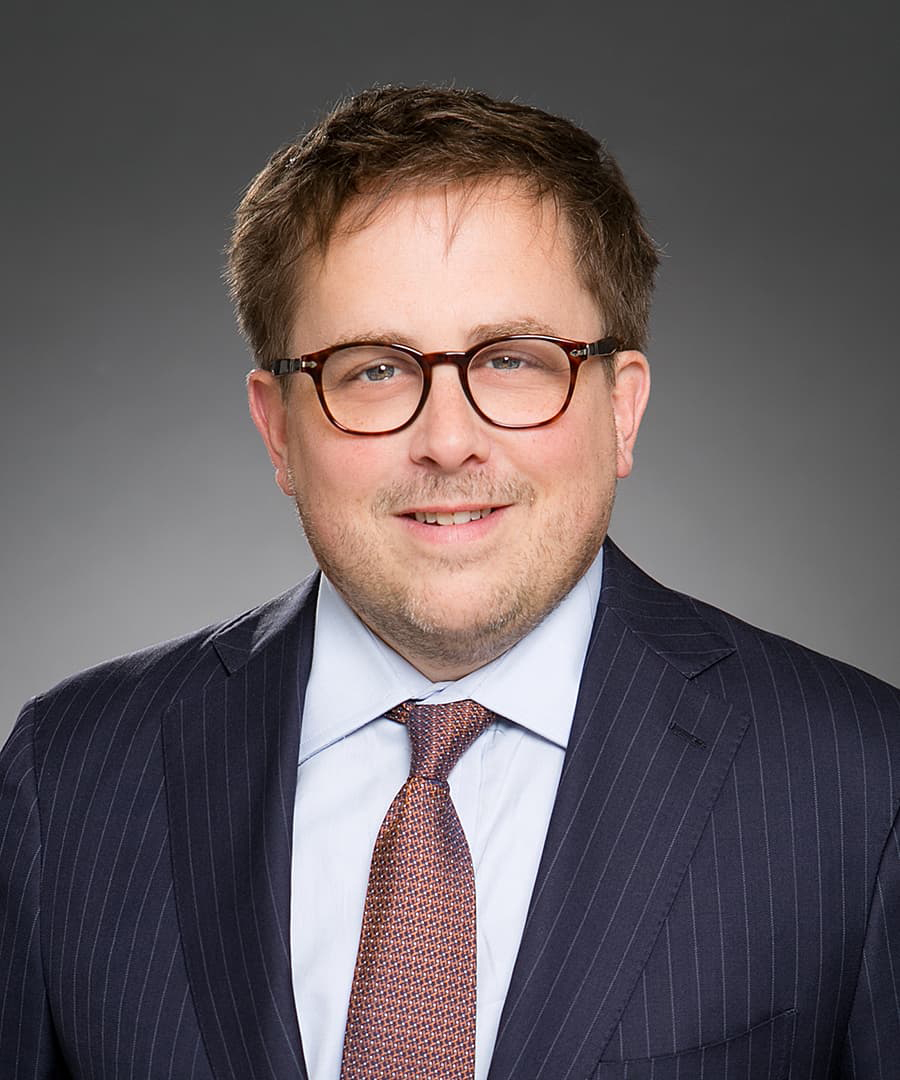 Jeffrey Benz, Esq., FCIArb, CEDS, is a dual-qualified English barrister and U.S. attorney as well as a sought-after ADR practitioner based in London and Los Angeles. Following a career as a litigator with a large international law firm, Mr. Benz worked in-house at global sports, entertainment and technology entities, including in executive leadership positions. He brings this well-rounded perspective to his ADR practice, in which, since 2001, he has mediated and arbitrated several hundred complex, domestic and cross-border disputes under the rules of the major institutions.

Mr. Benz is known for his creativity and brings the high energy and unflagging persistence of a former competitive athlete to drive resolutions. As an arbitrator, he shapes the process with an eye for efficiency and fairness, born of his background as lawyer and client. According to the 2018 edition of Who's Who Legal: UK Bar, he is "'widely recognised for his first-rate arbitration practice' and clients note he is 'in a class of his own' when it comes to complex sports disciplinary disputes." In 2016, the BBC noted that Mr. Benz is "widely regarded as amongst the most experienced judges" in world sport. Most recently, he has been recognized as "Lawyer of the Year" for arbitration in Los Angeles and was recognized as one of the Best Lawyers in America (Best Lawyers, 2021).

Mr. Benz teaches dispute resolution, ethics in international commercial and domestic arbitration, and sports law at the Straus Institute for Dispute Resolution at the Pepperdine University Caruso School of Law. He has also tutored courses at FIFA, at the Chartered Institute of Arbitrators and on arbitration programs for the European Bank for Reconstruction and Development in the developing world.

Mr. Benz is called to the bar as a barrister in England and Wales, and is admitted as a lawyer in California, Colorado, Hawaii and New York.