Before gifting to foreign charities (through checks, credit cards or Venmo), consider that charitable giving outside this country may produce significant tax consequences and present traps for the unwary. 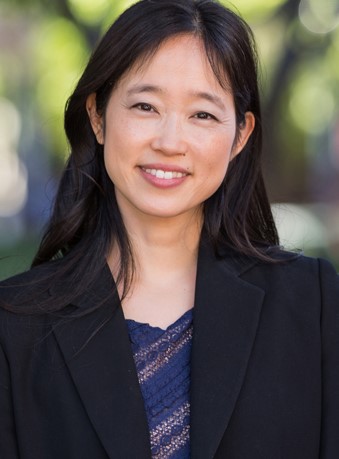 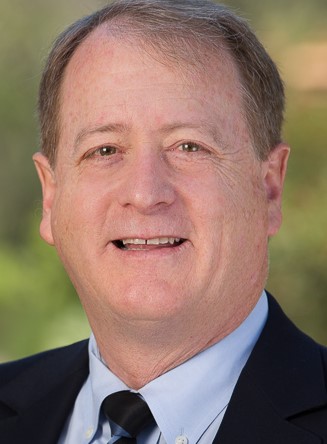 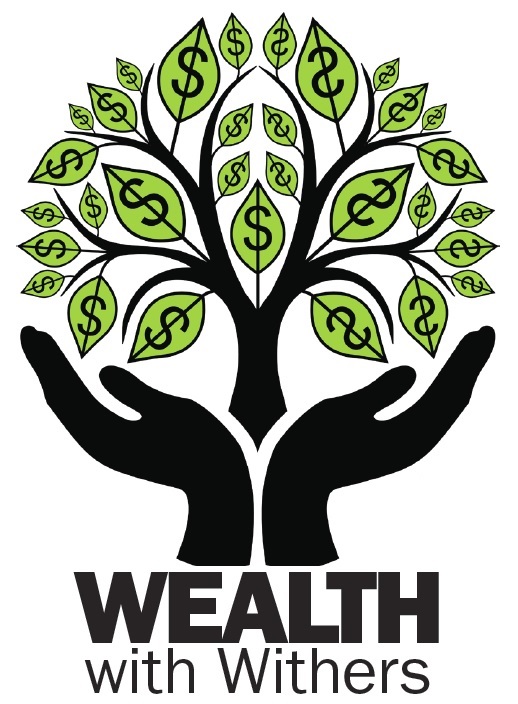 It has now been one full year since California closed its doors due to the pandemic. Life as we know it has changed significantly, and no one knows what the next year will bring. Charities around the world have created funds to support preparedness, containment, response and recovery efforts. Others are working on cures, vaccine delivery, and protection. Still other charities are helping individuals who are directly affected by the virus and by the changes to the world's economies that the pandemic has produced. It is relatively easy for U.S. donors to support efforts within the United States, but how can we get funds and equipment to developing countries that lack the infrastructure and resources to property defend against the spread of the coronavirus or respond to the economic devastation it has wrought?

Before gifting to foreign charities (through checks, credit cards or Venmo), consider that charitable giving outside this country may produce significant tax consequences and present traps for the unwary. Please consider the following summary of the income and transfer tax issues to consider when making charitable gifts abroad and options for making international gifts.

Gifts by U.S. individuals to non-U.S. charities, on the other hand, are generally not eligible for an income tax deduction. The main exception is if the charitable contribution qualifies under a tax treaty. There are currently five countries (Mexico, Israel, Canada, Germany, and the Netherlands) that allow for either reciprocal deductibility of charitable contributions or reciprocal recognition of tax-exempt status.

Many foreign organizations have established U.S. subsidiaries or affiliates to receive tax-deductible contributions. These types of organizations are often called "friends of" organizations. However, these U.S. affiliates must separately apply for U.S. tax-exempt status and must follow certain restrictions to avoid being considered mere conduits to their overseas affiliates. Specifically, the domestic entity must independently decide what to do with the donated funds rather than automatically passing donations through to the "home office."

For U.S. donors who do not itemize, the charitable contribution income tax deduction may not be of importance, but for those who make larger gifts, the charitable deduction could have significant income tax consequences. Take, for example, Dolly Parton, who donated $1 million to help fund research efforts for COVID-19, and was a major funder of Moderna's coronavirus vaccine. Presuming she could deduct the full amount of the donation on her income tax return, the effect of the deduction would be to reduce the cost of the gift by up to 37% at the federal level, for a tax savings of up to $370,000. Put another way, Parton's ability to capture the charitable income tax deduction would mean the cost of her $1 million donation could dip to $630,000.

To ensure that your charity of choice is qualified to receive donations that are deductible for income tax purposes, you can search the IRS database of charitable organizations, using the online Tax Exempt Organization Search.

Generally, if a donor makes a gift, the gift is subject to gift tax to the extent it is greater than the annual exclusion amount (currently $15,000) or the lifetime applicable exclusion ($11,700,000), but if the gift is to a tax-exempt U.S. charity a corresponding charitable deduction against gift tax is allowed for the amount of the gift, thus negating any gift tax consequences.

If a donor makes a gift to a foreign charity, however, a gift tax deduction is allowed only if the charitable organization is organized and operated exclusively for charitable purposes. In addition, if the charity is less than 85% supported by foreign sources, it must either meet the criteria to be considered a public charity or include certain mandatory language in its governing instrument prohibiting it from activities that would otherwise result in private foundation excise taxes. If the charity is at least 85% supported by foreign sources, the charity is not required to have the mandatory private foundation language, but still generally cannot engage in those same prohibited transactions.

Direct gifts to individuals (be they in the U.S. or abroad) will be considered taxable gifts, no matter how great the individuals' need or how charitable the giver's intentions. The same is true of gifts to foreign organizations that do not satisfy the requirements listed above. These gifts must be reported on a gift tax return, and any such gift (to the extent it exceeds the annual exclusion amount) will reduce your lifetime gift exclusion amount (currently $11,700,000 per person). This limitation may not be relevant to the average donor, but consider Mark Zuckerberg, the Chief Executive Officer of Facebook. Zuckerberg donated over $990 million to the Silicon Valley Community Foundation. If this gift would have been made to foreign individuals or foreign charities that did not qualify for a gift tax deduction, he would have had to pay an additional $390 million in gift tax to pay for his good deeds.

U.S. Charities that Give Internationally

If there are specific foreign causes or organizations you would like to support, the simplest option is to give to a "friends of" organization as described above. Alternatively, you can work with a U.S. organization that specializes in international gifts. Some examples of U.S. organizations that focus on global giving include:

• Give2Asia, which focuses on the Asia-Pacific region

Charitable donors are sometimes concerned about the high transactional costs associated with giving to U.S. organizations that "take a cut" before transferring the donations to the place of need. However, depending on the charity, the fee can be relatively low, and using such a U.S. organization provides clearly defined tax benefits and offers protection against the anti-terrorism rules discussed below. Donor advised funds can often be created at these organizations. 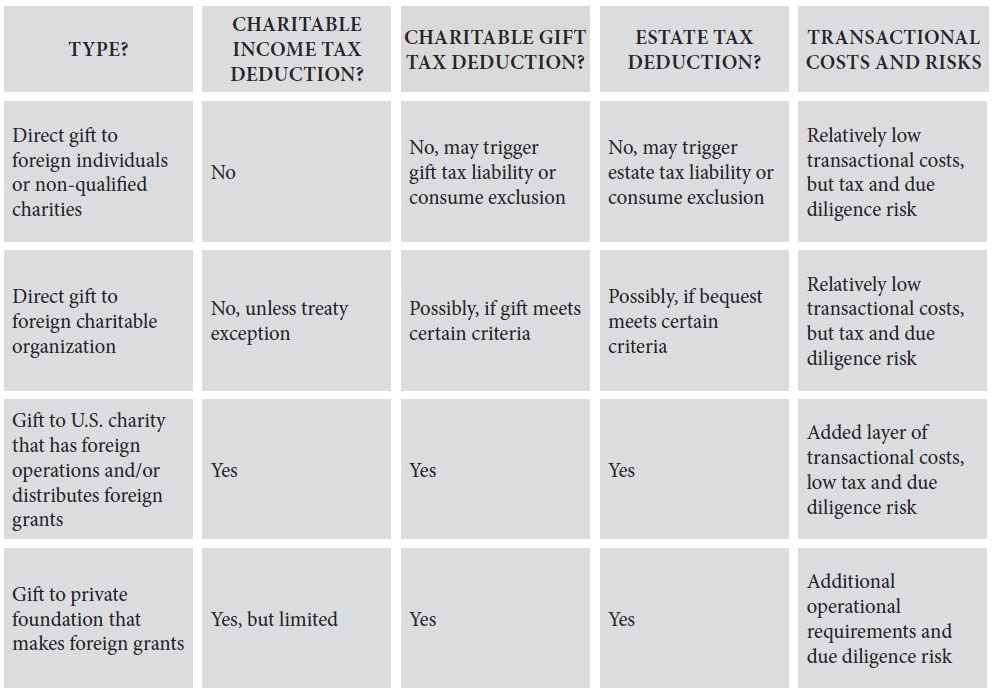 In addition to the tax issues described above, U.S. persons are prohibited from engaging in financial transactions with foreign persons who commit, threaten to commit, or support terrorism. This includes humanitarian assistance to such persons or to charities abroad with which they are affiliated. The Treasury Department has compiled a list of embargoed individuals, groups and entities. The consequences for violations, even unknowing violations, can be significant, including civil and criminal penalties. Individual donors, "friends of" organizations, international charities, and private foundations engaged in overseas charitable giving would be wise to know and follow these rules.

Amid compelling causes around the world and convenient channels to donate, U.S. taxpayers should take note that international charitable giving in many instances has significant and different tax implications as compared to giving to local causes. Some thoughtful planning -- together with a legal or tax advisor when needed -- can help prevent unexpected taxes related to your international charitable gift. 