Supreme Court has the opportunity to bolster free speech

On Monday, the U.S. Supreme Court heard argument in a case asking whether you have the right to privacy when you make charitable donations. 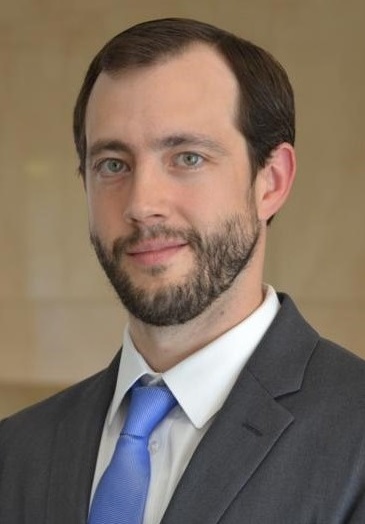 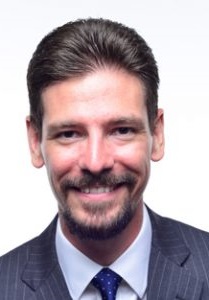 On Monday, the U.S. Supreme Court heard argument in a case asking whether you have the right to privacy when you make charitable donations. Americans for Prosperity Foundation v. Bonta, 19-251.

The case involves a California requirement that all nonprofit organizations soliciting donations within California annually file their "Schedule B," a form that contains names and addresses of certain donors to the organization, many of whom -- if not most or even all -- do not reside in California.

Most of the justices' questions were underpinned by a single crucial question: Is there a constitutional right to anonymity in your speech and association?

Both the California attorney general and U.S. solicitor general argued that the only "right" at issue was the right to be free from harassment by the public over one's views. Justices Clarence Thomas and Neil Gorsuch both pressed the issue repeatedly. Justice Thomas wondered whether there was no right to privacy for noncontroversial groups, while Justice Gorsuch speculated that -- if there truly was no right to privacy at issue -- California would be free to demand virtually any information from nonprofits, such as "Christmas card lists" or "member dating history." On the other hand, Justice Sonia Sotomayor focused on public disclosure, suggesting that if government could ensure that the information was not made public, there was virtually no actual burden on individuals, so the government no longer needed to show a compelling need for the information.

The historical record at the time of the founding seems to establish that the founders saw anonymity in speech as far more than just a protection from potential reprisals. Many may have used pseudonyms because their prestige and history as revolutionaries and founders would distract from the merit of their arguments. Anonymity certainly protected some with unpopular views from potential abuse, such as the Anti-Federalists, but the value of anonymous discourse is highlighted by the fact that these anonymous writers ultimately won significant concessions from the Federalists, including the near-immediate passage of the Bill of Rights to amend the Constitution, which included the explicit protections of speech and association at issue in this case. The Anti-Federalist "Federal Farmer" would likely be surprised to learn that the protections he anonymously advocated for including in the First Amendment might be interpreted to not protect the very anonymous advocacy that gave life to the Amendment in the first instance.

Another point of contention during the argument was whether facial invalidation of the requirement was appropriate. Justice Elena Kagan questioned whether a law could be invalidated when a "substantial majority of charities" did not appear concerned about the disclosure requirement. Justice Amy Coney Barrett later speculated whether such a rule would mean the court could uphold a complete prohibition on all speech on a college campus so long as no students objected.

But constitutional protections are meant to protect the rights of minorities from majoritarian control. It would turn the Constitution on its head to accept the argument that the facial constitutionality of a law depends on how many people object to it. While individuals can waive their rights, government may never exceed its constitutional authority.

As counsel for the petitioners pointed out, both donors and nonprofits should remain free to trumpet their associations if they so desire, but no one should be forced to disclose their identity against their will. Jealously protecting rights in this way is critical, because otherwise many of our freedoms could be largely voted out of existence -- presumably most laws that are ultimately found unconstitutional were originally supported by at least a majority of the public, and perhaps even a substantial majority. Our constitutional protections were designed specifically to prevent this sort of tyranny of the majority. Of course, when Justice Brett Kavanaugh asked why California needed the form when 46 other states did not, the solicitor general wasn't willing to apply the "majority rule" in reverse to strike down a law maintained by just a handful of states.

But even if a head count was relevant to California's disclosure requirement, the reality is that it would likely fail that test as well. Most people don't want the government looking over their shoulder when they write a check to support a charity; 73% of registered voters agree the government has no right to know what groups or causes they support.

Several justices also discussed the potential nationwide impact of California's disclosure requirement. Charitable donations in America total hundreds of billions of dollars annually -- nearly $450 billion in 2019. It is obvious that many individuals will be less likely to contribute to organizations they support if their identity will be freely known. That discourages the civic engagement inherent in the individual decision to put your money where your mouth is and support worthy causes financially. And it makes it more difficult for groups of people to join to together to achieve tremendous good by pooling their resources toward the common good. That's why groups as diverse as Pacific Legal Foundation, the Heritage Foundation, the ACLU, and the NAACP all filed amicus briefs urging the court to respect donor privacy and stop California's snooping.

In many ways, that this case is even before the court at all shows that we are always at risk of losing important lessons from our past. The NAACP already took this fight to Supreme Court 63 years ago -- and won. In NAACP v. Alabama, the court recognized the obvious problem with Alabama officials demanding to inspect NAACP membership lists. But fast forward to 2020 and the 9th U.S. Circuit Court of Appeals had no qualms about crediting California's purported interest in "investigat[ing] charitable fraud." During argument, Justice Thomas powerfully quoted from NAACP's reply brief in its Alabama case to remind everyone what is at stake here: "The right of anonymity is an incident of a civilized society and a necessary adjunct to freedom of association and to full and free expression in a democratic state."

Nonprofits accomplish tremendous good across the country because of their ability to obtain donations from individuals who believe in their cause -- even where any one individual might be too afraid to support a particular position. The Supreme Court should recognize the importance of that collective anonymity. 