Three San Francisco County Superior Court judges have been honored by attorney associations across the state.

The Bar Association of San Francisco has selected Presiding Judge Samuel K. Feng, as the recipient of the 2021 Tara L. Riedley Barristers Choice Award, the organization's highest honor for judges. He will receive the award during a virtual ceremony July 29.

During Feng's leadership, the court created several new committees, including the Equity, Fairness and Inclusion Committee, with the goal of making the justice system more fair and diverse. That committee is chaired by Superior Court Judge Harold E. Kahn, who was awarded the association's top award last year.

Superior Court Judge Monica F. Wiley was honored as the Judge of the Year by the California Association of Black Lawyers. The award is named in honor of the late 2nd District Court of Appeal Justice Bernard Jefferson.

Wiley, the supervising judge of the court's Unified Family Court division, was credited for her work to increase judicial diversity on the bench. She also recently finished a one-year term as chair of the organization's judicial council.

"I am always in awe with the judges of our court,'' Feng said in a statement. "Their dedication and talents as jurists are second to none." 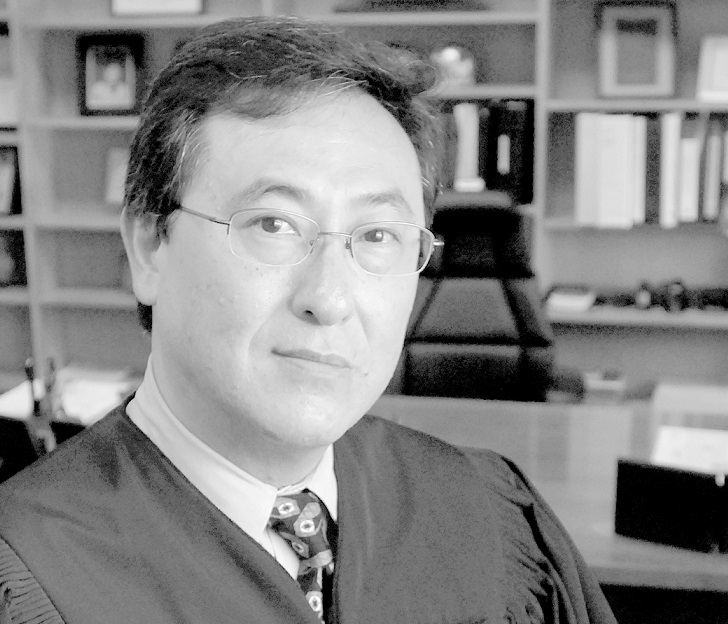 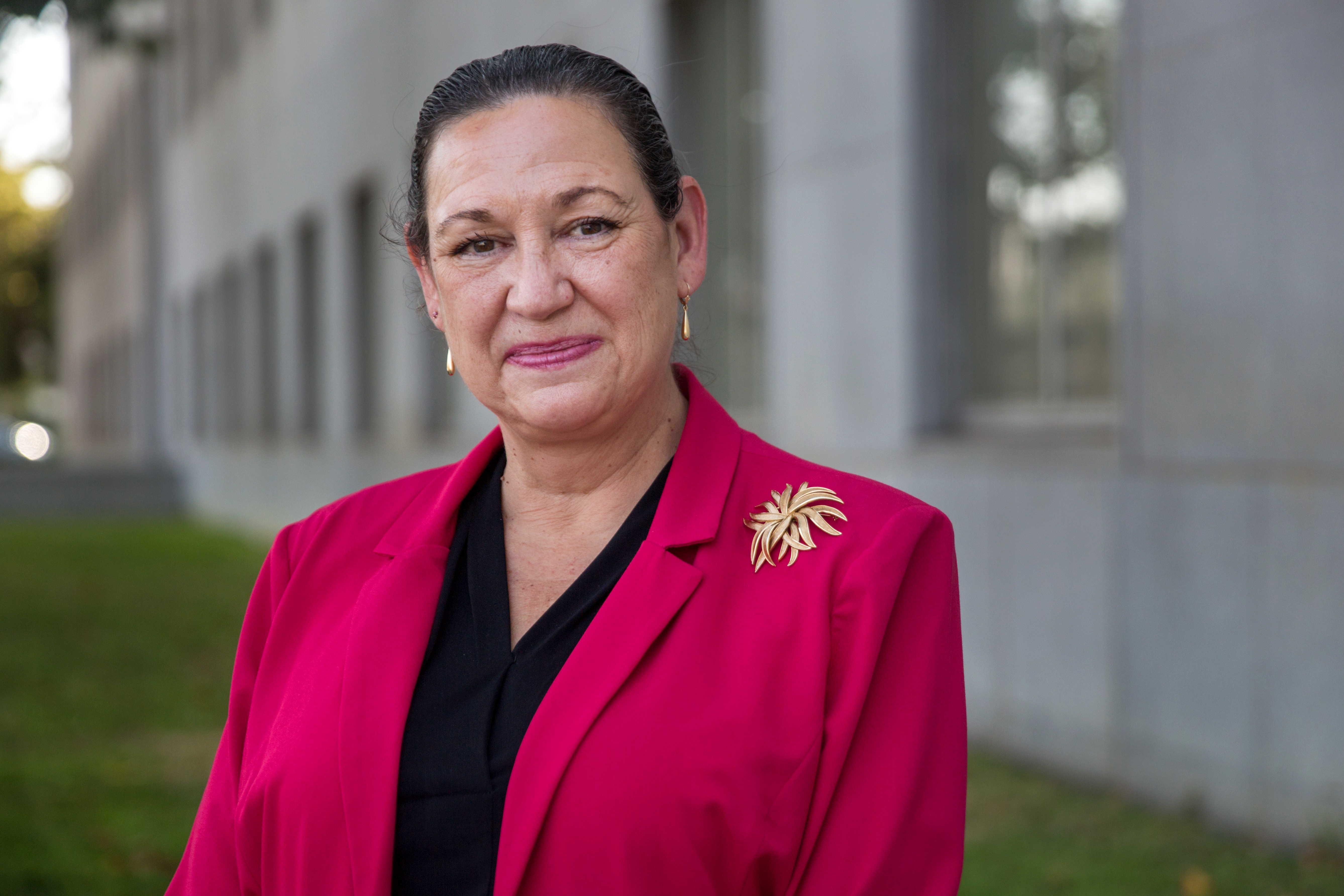 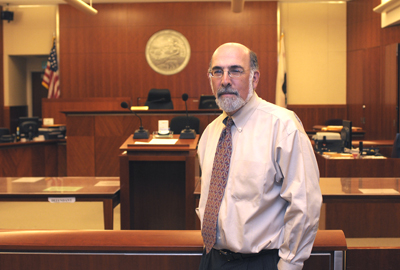