In making the announcement, the trustees appeared to acknowledge what critics have long said was a history of bar investigators going after small-time offenders because they didn’t have the fortitude or the resources to take on powerful attorneys and large law firms. 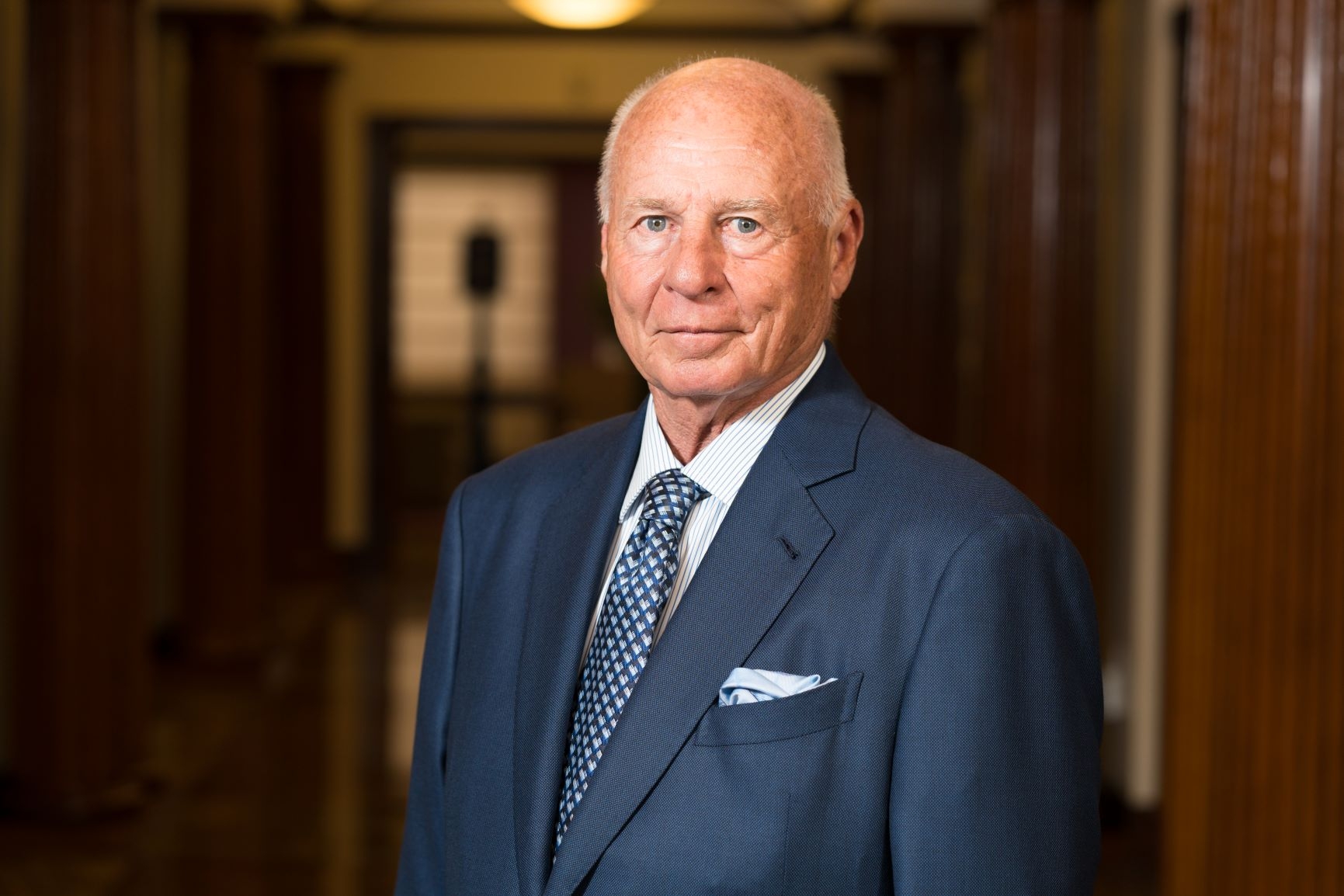 Following criticism of its handling of complaints about Thomas V. Girardi, the trustees of the California State Bar said Thursday it would hire accounting experts to investigate suspicious activities on high-dollar trust accounts.

In making the announcement, the trustees appeared to acknowledge what critics have long said was a history of bar investigators going after small-time offenders because they didn't have the fortitude or the resources to take on powerful attorneys and large law firms.

The trustees acknowledged that it had ignored for decades serious warning signs in the practice of Girardi, a well-known plaintiffs' attorney now accused of stealing millions of dollars from client trust accounts.

"We must use lessons learned to strengthen the State Bar's rules, policies, and procedures to avoid replicating problems of the past," Sean SeLegue, chair of the board of trustees, said in a statement. "The board, its leadership, executive management, and the Office of Chief Trial Counsel are committed to implementing important and significant reforms to improve the State Bar's oversight of attorney-client trust accounts and the discipline system as a whole."

The statement by the board did not detail how it believes the bar ignored issues arising from Girardi's practice, and an audit commissioned to review past complaints against Girardi is confidential.

"The audit, commissioned by Interim Chief Trial Counsel Melanie Lawrence, revealed mistakes made in some investigations over the many decades of Mr. Girardi's career going back some 40 years and spanning the tenure of many chief trial counsels," the statement read.

Critics have pointed to dozens of lawsuits filed over decades against Girardi by clients and by attorneys he partnered with on cases. They also point to an issue that arose in 2010 when a federal trial judge found that Girardi and other lawyers had doctored an award order. That matter was referred to the State Bar but no action was apparently taken.

The bar came under withering criticism earlier this year after a Los Angeles Times' investigation detailed these issues.

The board on Thursday pointed out that it is making other efforts to reform the practices of the Office of Chief Trial Counsel, the entity that prosecutes lawyer wrongdoing. Among them:

-- Forming an ad hoc commission to study the discipline system that will explore other things like the elimination of bias;

-- "Profoundly reforming management" of the Office of Chief Trial Counsel's caseload to prioritize cases with the greatest potential impact on public protection; and

Girardi cut a broad figure among the California legal community for decades, sitting on committees that recommended judge appointments to governors and giving generously and conspicuously to many powerful politicians.

He was also close to officials and investigators at the State Bar. Critics have said those connections were at least one reason the bar appears to have never pursued him for wrongdoing. Girardi was also fabulously wealthy, presenting the prospect of a vigorous defense had he ever been charged with misconduct.

Not everyone was satisfied with the bar's actions Thursday.

Bar defense attorney Erin M. Joyce said the trustees are trying to shift away blame from the bar's internal failures by focusing on random trust account audits. Because of Girardi's connections, Joyce said he should have been investigated by a special outside counsel when past questions about his conduct arose.

"They want to be able to just randomly decide, 'Oh, your name is up. We want to see your trust account and all your records for the last three years,'" Joyce said. "That's how they're trying to spin their failures with the Girardi investigations."

"You don't need a forensic accountant to see, 'Hey, $5 million came in and none of these claimants got dime one.' How did that happen?" Joyce asked.

Lawyer held in contempt for implying justices were corrupt

Did the State Bar fail professional responsibility in Girardi case?