The soft death knell of Roe

Today, perhaps more than any other day, we mourn the passing of Justice Ruth Bader Ginsburg. 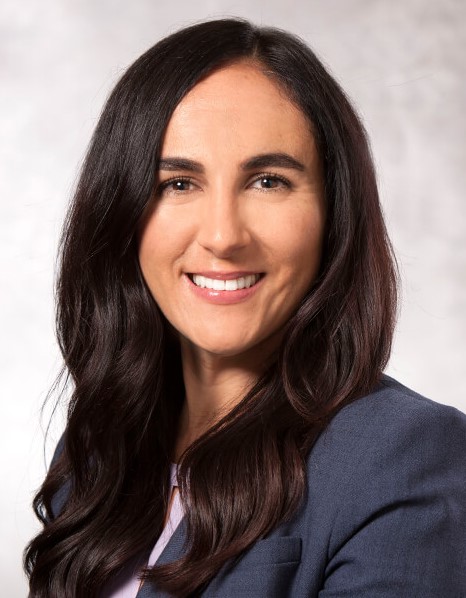 Maggie is president of Lawyers Club of San Diego. 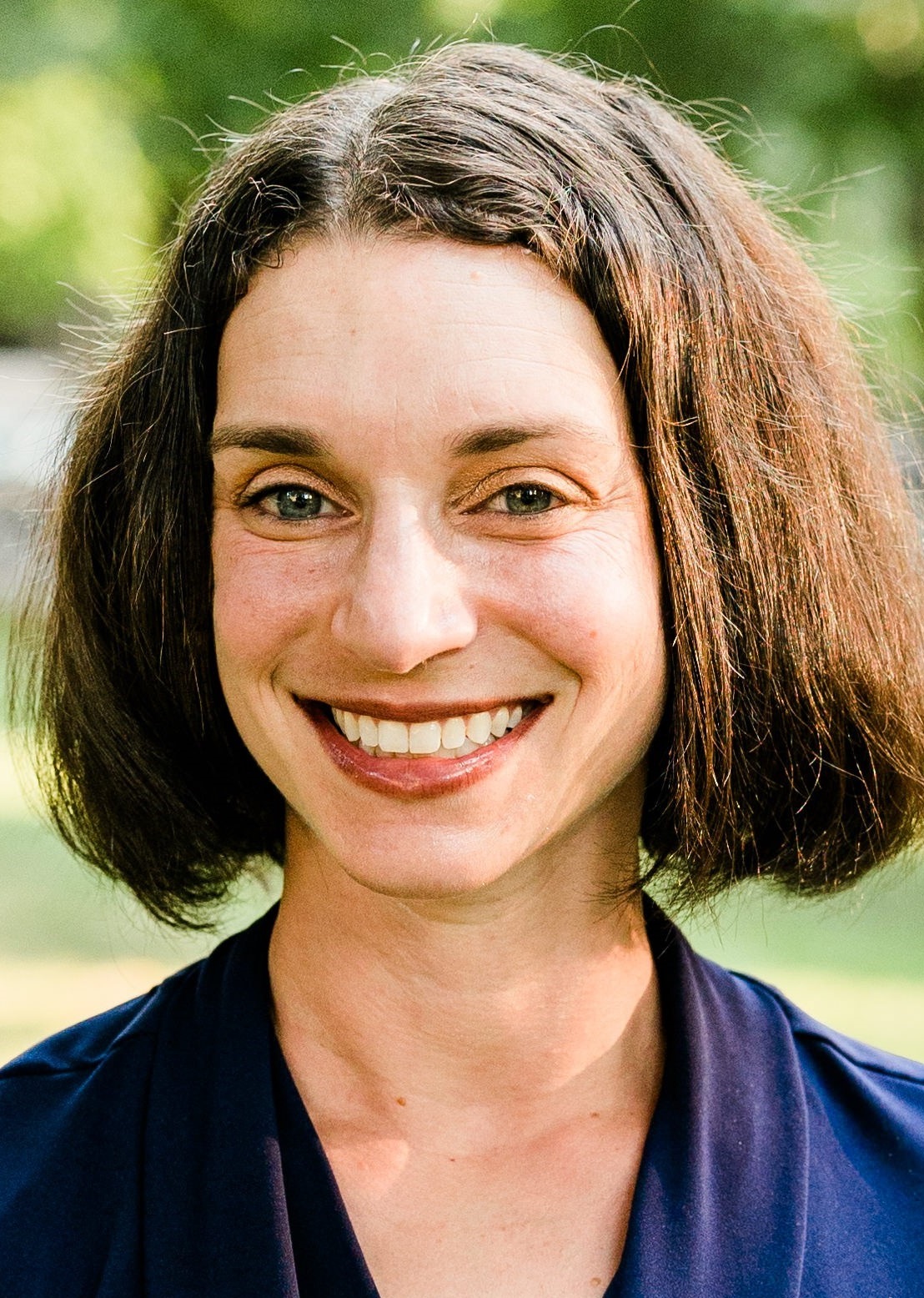 Rebecca is former director of Lawyers Club of San Diego.

Today, perhaps more than any other day, we mourn the passing of Justice Ruth Bader Ginsburg. Since its 1973 decision in Roe v. Wade, the U.S. Supreme Court has upheld a woman's constitutional right to terminate her pregnancy before fetal viability. Last Wednesday, in an unsigned, 5-4 opinion, the court declined to block a Texas law (S.B. 8), which prohibits abortion once a fetal heartbeat can be detected; this typically occurs about six weeks into a pregnancy -- pre-viability, and often, before a woman realizes she is pregnant (this is especially true for women experiencing unplanned pregnancies). Whole Woman's Health v. Jackson, 21A24.

Justice Sotomayor deemed S.B. 8 "clearly unconstitutional under existing precedent." This precedent provides that "the State may not impose an undue burden on the woman's ability to obtain an abortion" of a "nonviable fetus." By effectively banning abortion in Texas -- and banning its citizens from aiding women seeking abortions in Texas or elsewhere -- S.B. 8 does precisely that.

The Texas Legislature crafted the law so as to give the Supreme Court's conservative majority the opportunity to evade long-standing precedent. Cleverly, rather than giving state actors enforcement authority, S.B. 8 empowers private citizens -- who may lack any connection to the abortion patient in question -- to file suit against any person who performs, "aids or abets" an abortion (including paying or reimbursing the costs of an abortion through insurance or otherwise), or who even intends to engage in this conduct. There are no exceptions for pregnancies resulting from rape, incest or a fetal defect incompatible with life after birth, except if the mother's life is endangered.

Making matters worse, the law limits defenses available to defendants, and subjects them to a burdensome cost-shifting scheme designed to favor the private citizen plaintiff. A prevailing plaintiff will be awarded a minimum of $10,000 per abortion (or abortion attempt) plus attorney fees and costs -- even though they have personally suffered no harm. In contrast, the law specifically prevents a court from awarding attorney fees and costs to a prevailing defendant. Thus, the scheme encourages frivolous suits, while potentially having the designed effect of bankrupting abortion providers.

The applicants in Jackson are abortion providers and advocates in Texas. They filed a lawsuit against state actors for injunctive relief -- to stop the law from going into effect -- and challenging the constitutionality of S.B. 8. They credibly argued that failure to enjoin the law would irreparably harm Texas abortion patients and clinics, as it would immediately prevent care to at least 85% of abortion patients and will force many clinics to close.

The Supreme Court declined to rule on the law's constitutionality -- even while acknowledging that the law presented serious constitutional questions. Still, the court refused to grant plaintiffs' application on grounds that (1) federal courts can only enjoin individuals tasked with enforcing laws, and not the laws themselves, and (2) it was unclear whether the defendants could or will seek to actually enforce the law against the applicants.

One option is to seek a Supreme Court ruling on the merits of the case. Realistically, a private citizen will need to seek to enforce the law against an abortion provider before a court would consider ripe any challenge to S.B. 8. In the meantime, Texas women will suffer irreparable harm. And enlisting this Supreme Court to preserve Roe is a strategy fraught with peril. We anticipate that Justices Samuel Alito, Clarence Thomas, Neil Gorsuch, Brett Kavanaugh and Amy Coney Barrett (who filled the late Justice Ginsburg's seat last year) will subordinate precedent and institutionalism to their own personal and religious beliefs.

Alternatively, Congress can pass the Women's Health Protection Act, introduced in the 117th Congress to "protect a woman's ability to determine whether and when to bear a child or end a pregnancy, and to protect a health care provider's ability to provide reproductive health care services, including abortion services." This would not be the first time in recent history that Congress has enacted a law designed to override a Supreme Court decision. President Barack Obama's first major legislative accomplishment was the Lily Ledbetter Act, which overturned a significant wage discrimination Supreme Court opinion, Ledbetter v. Goodyear Tire & Rubber Co., Inc., 550 U.S. 618 (2007).

The WHPA would likely pass in the Democratic-controlled House, however it would face staunch opposition in the Senate. The WHPA currently has 48 sponsors in the Senate, in addition to two Republicans who have a record of supporting abortion rights. But it is extremely unlikely that the sponsors could secure more than 60 votes needed to overcome a Republican filibuster.

This ruling is sure to impose severe hardship on Texas' underprivileged women. It also sets the stage for other states who may soon seek to follow suit -- severely hampering abortion networks and abortion access. We have just heard the soft death knell of Roe.

Lawyers Club of San Diego advances the status of women in law and society and is a pro-choice organization.

Outsourcing the violation of constitutional rights to private parties

The new threat to reproductive choice