S.B. 8 sets procedural traps, but providers and advocates can overcome them through the ordinary processes of presenting constitutional issues to the Supreme Court. 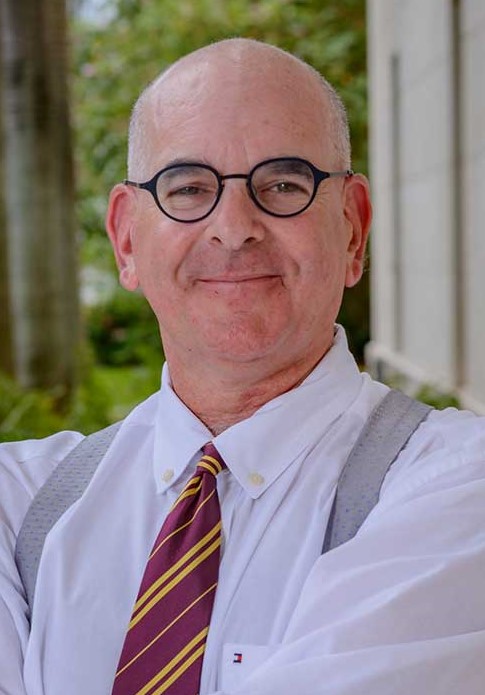 Professor of Law and Associate Dean for Research and Faculty Development, FIU College of Law 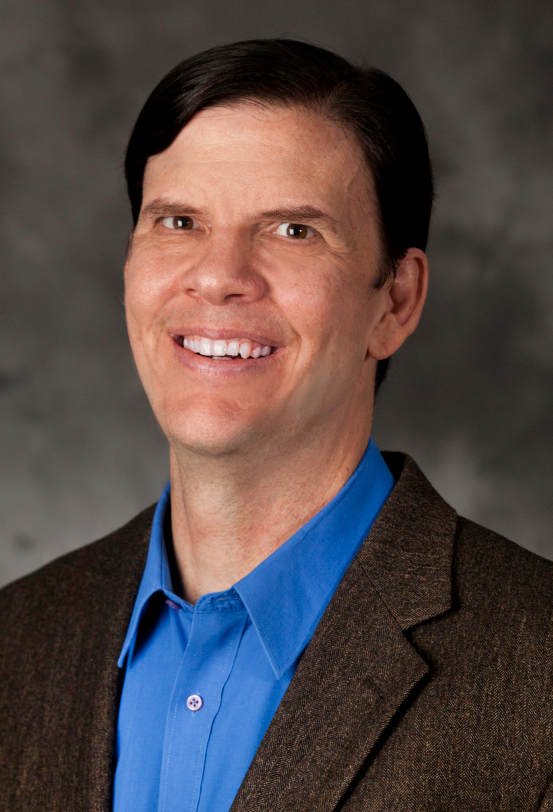 Texas' S.B. 8 prohibits abortions following detection of a "fetal heartbeat" (which usually occurs at five to six weeks of pregnancy), contravening U.S. Supreme Court precedent that states cannot prohibit all pre-viability abortions. The statute prohibits any public enforcement of the law by government officials. Instead, the exclusive enforcement mechanism is state civil lawsuits filed by "any person" against any provider who performs prohibited abortions and against anyone who aids-and-abets prohibited abortions. S.B. 8 claimants may obtain at least $10,000 per unlawful abortion, an injunction prohibiting future violations, and attorney fees. To our knowledge, it is sui generis in providing for exclusive private enforcement of a public right without any showing that the claimant is injured.

A divided Supreme Court recently refused to enjoin enforcement of the law in a federal lawsuit brought by abortion providers and advocates against state officials, state judges, court clerks, and an anti-choice activist. Following that decision, abortion providers stopped performing most abortions. Last Friday, the 5th U.S. Circuit Court of Appeals accepted jurisdiction of an appeal and stayed the district-court proceedings. Advocates and providers have also filed additional lawsuits against a range of defendants, including Texas legislators.

Last Thursday, the Department of Justice sued the state of Texas, including its officers, employees and "agents," such as the private parties who would file actions under S.B. 8. The DOJ lawsuit might offer an appropriate solution to the procedural morass created by S.B. 8. The United States, in its sovereign capacity, may be able to avoid the "complex and novel antecedent procedural questions" that the Supreme Court majority highlighted in refusing to provide interim relief. Texas cannot assert sovereign immunity against the United States, and perhaps the United States receives special solicitude with respect to its standing and remedial authority, allowing it to pursue constitutional claims where private litigants cannot. There is no clear precedent on the question; the uniqueness of the Texas law prevents meaningful comparisons.

We reject one aspect of the DOJ complaint: its reliance on a common refrain -- employed by politicians, activists and legal commentators -- that S.B. 8 and the Supreme Court's order have immunized this "clearly unconstitutional law" from judicial review. Without the ability to sue state officials in federal court in advance of enforcement, it is claimed to be impossible to obtain a court determination on S.B. 8's constitutional validity.

But S.B. 8 does not prevent courts, including the Supreme Court, from deciding the constitutional validity of the fetal-heartbeat ban. Rather, it channels review into a new context.

In an offensive posture, rights-holders threatened with enforcement of a constitutionally invalid law sue the government official responsible for enforcing that law, asking the court to declare the law invalid and to enjoin the official from enforcing the law against them. Typical abortion-rights litigation takes this form. A state enacts a restriction on abortion, an abortion provider sues an executive official, and a court, agreeing the law is invalid, enjoins the official from enforcing that law against the provider. Rights-holders prefer this posture -- it enables them to control the timing of litigation, litigate in federal court, and get a judicial determination without having to violate the law or risk being sued and subject to liability.

In a defensive posture, rights-holders must first violate the law by engaging in the prohibited activity. After being sued, they raise the constitutional invalidity of the law as a defense, arguing that they cannot be liable under a constitutionally invalid law. If successful, the court in the enforcement action dismisses the suit or enters judgment in favor of the rights-holder defendant. When the enforcement suit occurs in state court, the rights-holder defendant can appeal any adverse judgment through the state courts and to U.S. Supreme Court.

S.B. 8 intentionally eliminates the offensive option, as there is no government official to sue who is responsible for enforcing the ban. The lawsuit that was filed and went to the Supreme Court attempted to get creative by suing the state clerks who would file and the judges who would adjudicate these cases, but they are not the ordinary defendants in such offensive constitutional litigation.

This forces abortion providers and advocates into that defensive posture -- violate the law, get sued, and raise the Constitution as a defense. While not ideal, this is the norm for laws that might violate the Constitution enforced through private civil litigation, including torts such as defamation, intentional infliction of emotional distress, or copyright.

New York Times v. Sullivan, perhaps the Supreme Court's most important free-speech case, arose in this posture. The Times published an editorial advertisement describing alleged police misconduct in responding to civil rights protests in Montgomery and seeking financial support for their causes. State and local officials filed five lawsuits in Alabama state court, seeking a total of $3 million. This was part of nearly $300 million in defamation judgments and settlements entered by Southern courts against civil-rights activists and northern media reporting on Jim Crow abuses. The Times had to exercise its rights by publishing critical speech, defending the lawsuit in state court, and appealing the adverse judgment through the Alabama judiciary and to the U.S. Supreme Court. Four years after publication of the ad and three years after the jury verdict, the Times prevailed.

Abortion providers and advocates stand where the New York Times stood 60 years ago. State law abridges their constitutional rights under current Supreme Court precedent, but the nature of the law requires them to violate the law and risk massive financial liability before any court can determine the scope of their rights. The choice is to accept the chill and stop exercising their rights or create the predicate for litigation.

The Supreme Court accepted The Times' free speech arguments, whereas many fear the court will reject provider's reproductive-freedom arguments and use this case to eliminate basic constitutional protection for abortion. But that goes to the precarious future of reproductive freedom, not to the procedure of the case.

S.B. 8 sets procedural traps, but providers and advocates can overcome them through the ordinary processes of presenting constitutional issues to the Supreme Court. Abortion providers and advocates can challenge the law, have it declared constitutionally invalid under existing precedent, and stop its enforcement against them. It will take more time, impose greater burdens and costs, and require different strategies. But it is neither unusual nor cause for surrender if the DOJ effort fails and abortion providers must litigate their rights. The question is whether the financial risk of violating the law and incurring liability is too great, given the risk of losing before the Supreme Court.

Outsourcing the violation of constitutional rights to private parties

The soft death knell of Roe