More than 20 law firms have filed 14 class actions on behalf of commercial retailers, artists, property owners, fishers and residents against Houston based Amplify Energy Co., which owns the pipeline that spilled thousands of gallons of crude oil into the ocean near Huntington Beach.

The fight over who will steer litigation over an oil spill that fouled the Orange County coast took another turn late last week when a former federal judge filed court papers offering to lead the litigation in partnership with a prominent Santa Ana plaintiffs' law firm.

But Wylie Aitken, the head of that Santa Ana firm, said on Friday he was unaware that former U.S. District Judge Stephen G. Larson had proposed in a Thursday night court filing to steer the cases with Aitken Aitken Cohn. Wyle Aitken already filed papers with U.S. District Judge David O. Carter requesting to lead the litigation with Cotchett, Pitre & McCarthy LLP and Bentley and More LLP. The request by the trio of firms drew its own protests from other big plaintiffs' firms.

"This comes as a complete and total surprise. I am flattered that Judge Larson has such confidence in me, and my request to the court is clear on the public record," Aitken said Friday, after learning of Larson's request.

More than 20 law firms have filed 14 class actions on behalf of commercial retailers, artists, property owners, fishers and residents against Houston based Amplify Energy Co., which owns the pipeline that spilled thousands of gallons of crude oil into the ocean near Huntington Beach. It was detected on Oct. 2. Amplify Energy's chief executive officer, Martyn Willsher, has denied any wrongdoing and contended that the company was prompt in its reporting of the spill to authorities, and in its response efforts.

Most businesses were allowed to resume operations quickly and it is unclear how much the cases might be worth, or why they have sparked so much competition to lead them. Beyond Business Inc. v. Amplify Energy Corp., 8:21-cv-1714 (C.D. Cal., filed Oct. 14, 2021).

Larson of Larson LLP initially filed a class action on behalf of tackle companies. He teamed up with McCune Wright Arevalo LLP. Richard McCune said in an email Friday that he supported Larson's bid to join with the Aitken firm to lead the litigation.

"Plaintiff acknowledges the somewhat unorthodox step of nominating for a colead position as an attorney who has already submitted a leadership application in support of a different leadership structure and supporting different firms to fill that structure, and who has not had any involvement in the instant motion," Larson wrote in his motion.

Larson wrote that he and Aitken have considerable environmental class action experience, have deep roots in Southern California and have a reputation for being collegial and professional. The firms can leverage their experience and unique knowledge of the region and can help facilitate genuine relationships with the affected residents and businesses, Larson wrote. A hierarchical structure run by a two-firm leadership would be the most effective, the motion states.

"As noted above, Aitken Aitken Cohn previously moved this court to be appointed as interim colead class counsel in four of the related actions, along with another Burlingame based plaintiff's firm. Plaintiff respectfully submits that Larson LLP, based in Los Angeles County, is better positioned to serve as colead counsel along with Aitken Aitken Cohn," Larson wrote.

Larson's effort to cast the Cotchett firm as outsiders drew protests from the firm, which has a Santa Monica office and its two lawyers on the oil spill litigation, Gary A. Praglin and Kelly W. Weil, are based there.

"Our entire team on this case is based in Santa Monica. The fact that we have a Burlingame office doesn't disqualify us from handling a case, when we do have a Southern California office," Praglin said. "The court will decide the leadership, but we want all the facts to be clear. We've all worked together for a long time, and that's why we're all going to work this out."

Praglin said he wanted to correct Larson and remind him that while Cotchett Pitre & McCarthy has a Northern California office, "I spent every minute of my 66 years as a Los Angeles resident."

"We knew [Larson] would be filing for interim lead, but we didn't know he'd try to attach himself to Wylie Aitken. It's a surprise to us, but we'll end up discussing it and working it out," Praglin said.

Reached by phone Friday, Larson said he was not aware that Cotchett Pitre & McCarthy had a Santa Monica office, and said he always thought of the firm as being a Northern California operation.

Cotchett, Pitre & McCarthy states on its LinkedIn biography that it has been based in the San Francisco Peninsula for a half century, which is how Larson described the firm in his motion. He also stood by the reasons he put forth in his motion to lead the case with Aitken.

"I believe Mr. Aitken and I would be best suited to be coleads, but it is entirely up to Judge Carter to decide how the leadership of this case should be structured," Larson said. "We'll work very closely with our co-counsel, McCune Wright Arevalo, and all of the plaintiffs' counsel in this matter, regardless of what Judge Carter ultimately decides."

Other law firms such as Lieff Cabraser Heimann & Bernstein LLP, Cappello Noel LLP in Santa Barbara and Robertson and Associates in Westlake Village are expected to move for interim colead class counsel in the coming days.

Aitken laughed at the notion that he was in such high demand and being pulled in different directions by law firms in the case.

"I'd just say all of the attention I find somewhat amusing," he said with a chuckle. 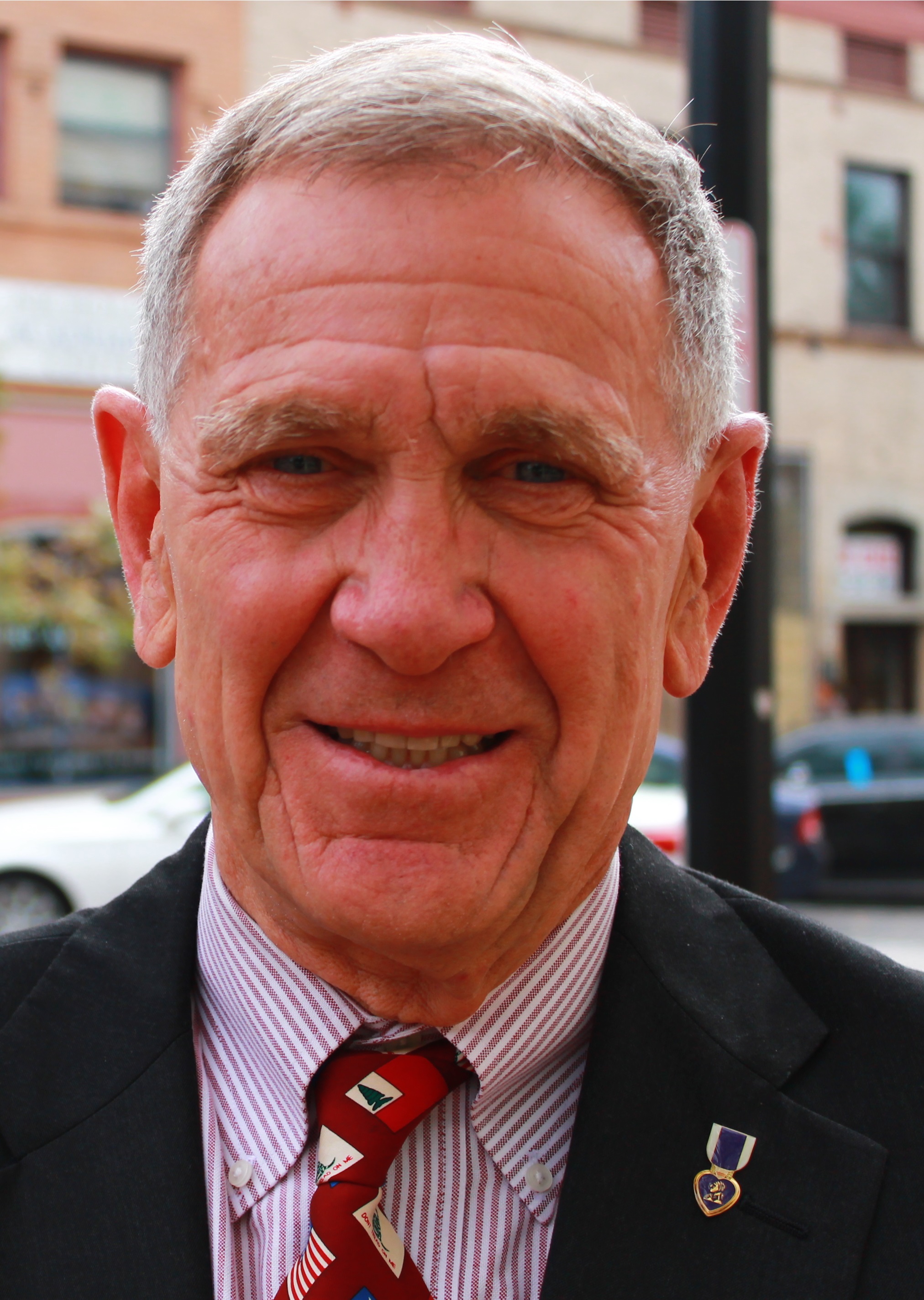