“Stanley’s accomplishments are many, and we are proud that he now joins an esteemed group of Learned Hand alumni over these past 40 years,” Director Richard S. Hirschhaut of the American Jewish Committee of Los Angeles said. 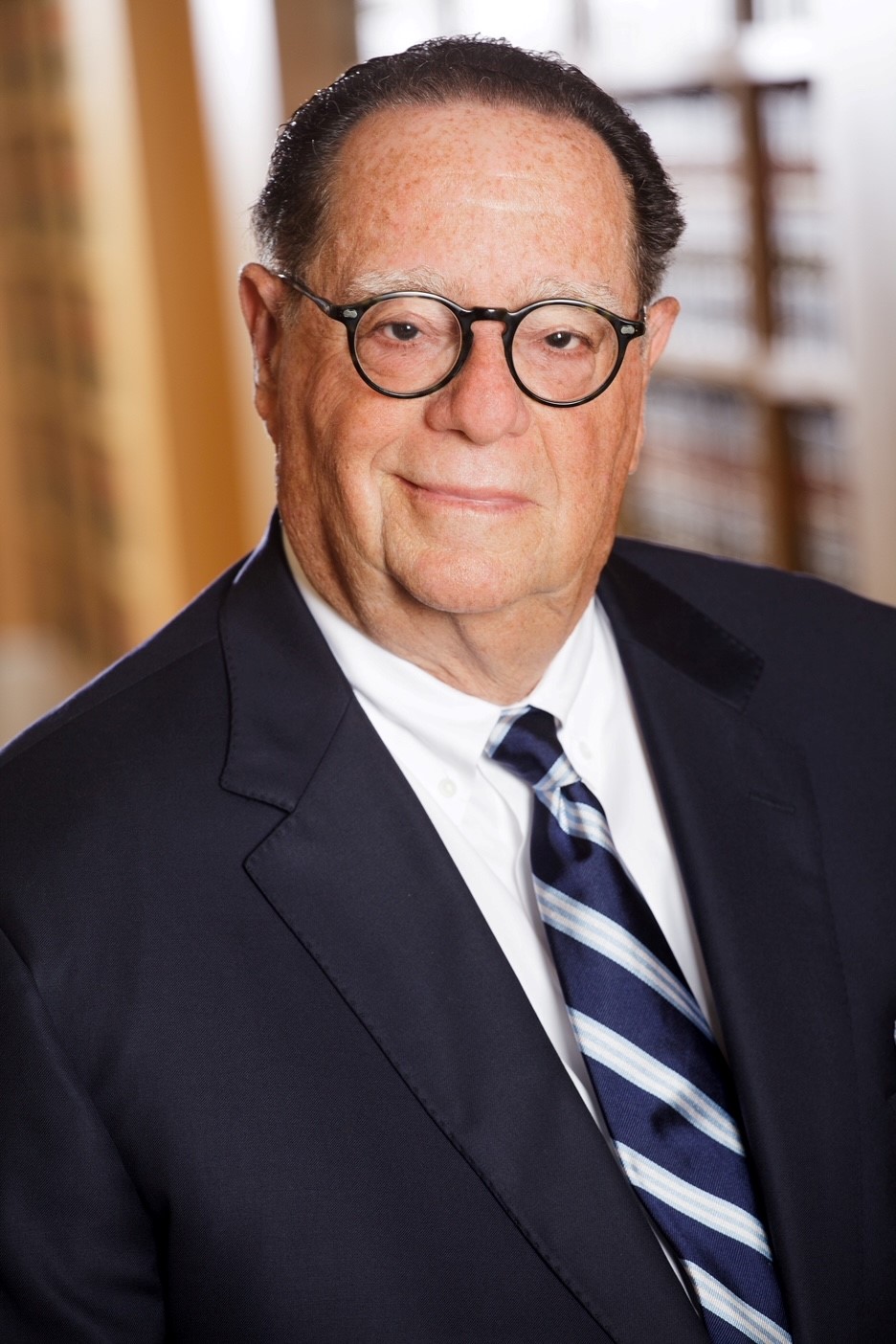 The American Jewish Committee of Los Ange honored Stanley P. Gold with the Judge Learned Hand Award for his contributions to the legal community and work to expand justice.

“Stanley’s accomplishments are many, and we are proud that he now joins an esteemed group of Learned Hand alumni over these past 40 years,” the committee’s L.A. director, Richard S. Hirschhaut, said in a statement before the award ceremony Wednesday night.

Gold is of counsel at Gang, Tyre, Ramer, Brown & Passman Inc. in Beverly Hills and was recently chairman of the board for Shamrock Holdings Inc.

“I was extremely fortunate to join the Gang, Tyre, Ramer, Brown & Passman law firm, which helped shape my values and vision of justice and equality,” Gold said in an interview Wednesday. “As a result, part of my obligation has been to pay it forward to help expand justice in order to fight injustice.”

In addition to his professional achievements, Gold has been a prolific philanthropist, contributing to causes such as the USC Institute of Armenian Studies. He has also lectured at numerous business and law schools on subjects ranging from corporate governance to ethics and leadership.

Throughout these endeavors, Gold said, his goal has been “finding avenues and opportunities for others in a pluralistic and multicultural society.”

“My objective has been to see if I can open doors for others within that society,” Gold said.

The Judge Learned Hand Award, named for the late chief judge of the 2nd U.S. Circuit Court of Appeals, is the American Jewish Committee’s highest legal honor. It is presented to “distinguished attorneys whose professional and community activities have had a significant impact upon the betterment of the community,” according to a news release.