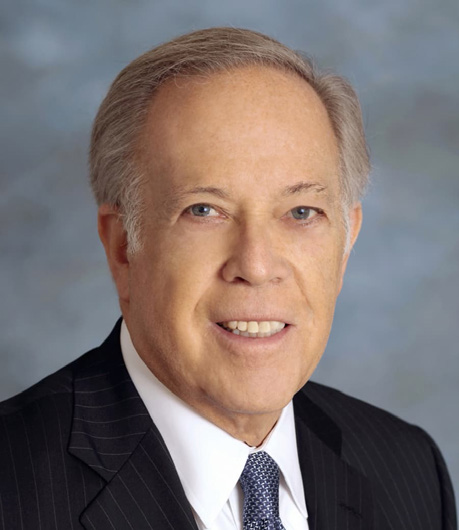 Hon. James Kleinberg (Ret.) is an arbitrator, mediator and special master known for his efficiency and ability to keep parties focused on the issues. He served as a trial attorney for the U.S. Department of Justice, a national and international litigator for more than 34 years and a Santa Clara County Superior Court judge for more than 12 years, including three years presiding over the court's Complex Civil Litigation Department.

He has participated in mock appellate arguments, law and motion matters, and trials to provide counsel with judicial insights, and has received special assignments from federal and state courts.

Judge Kleinberg's experience on the bench included hearing complex civil matters as well as acting as a settlement judge in dozens of cases. He was supervising judge of the court's civil division and presided over jury and court trials as well as discovery and law and motion issues. He was one of the founders of the Early Neutral Evaluation Program for the U.S. District Court for the Northern District of California and served as the court's co-ombudsperson for 12 years.