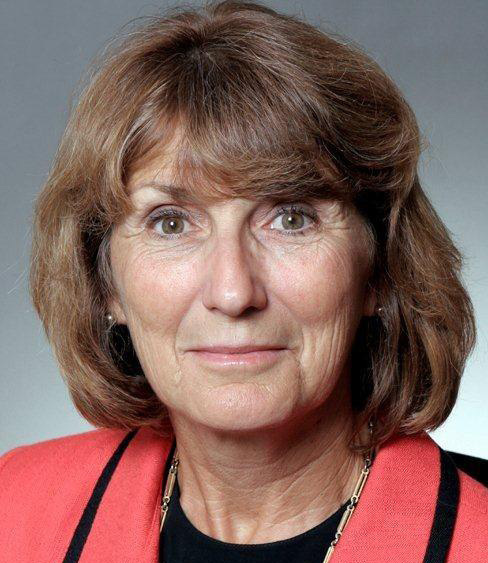 Recognized as an excellent settlement judge on the Superior Court, Justice Grignon continued to settle cases on the Court of Appeal. After retiring from the bench, she was named a Daily Journal Top Women Lawyer, and listed Best Lawyers in America, Appellate Practice, California Super Lawyers, and Band 1 by Chambers for California Appellate Litigation.

She is a popular ARC neutral in complex matters. Justice Grignon spearheads ARC's Appellate Evaluation and Consultation Program by providing pre-appellate argument analysis of briefs, mock oral arguments, and post-trial dispute resolution for cases before the California Supreme Court and Courts of Appeal and the Ninth Circuit.

Justice Grignon retired from the California Court of Appeal, Second District, Division Five, where in 14 years she authored more than 2,200 opinions, including 160 which have been published. Justice Grignon has a reputation as a dedicated, hardworking jurist who demonstrates caring and concern for all parties. She is also described as thorough and extremely bright, with an impressive knowledge of the law.

Justice Grignon's instinctual ability to read between the lines and identify key issues has made her very successful in bringing cases to closure.

After graduating first in her class at Loyola Law School, Justice Grignon began her legal career as a clerk for Justice Robert Thompson of the 2nd District.