In order to obtain coverage for disgorgement settlements, policyholders need to overcome a series of hurdles. 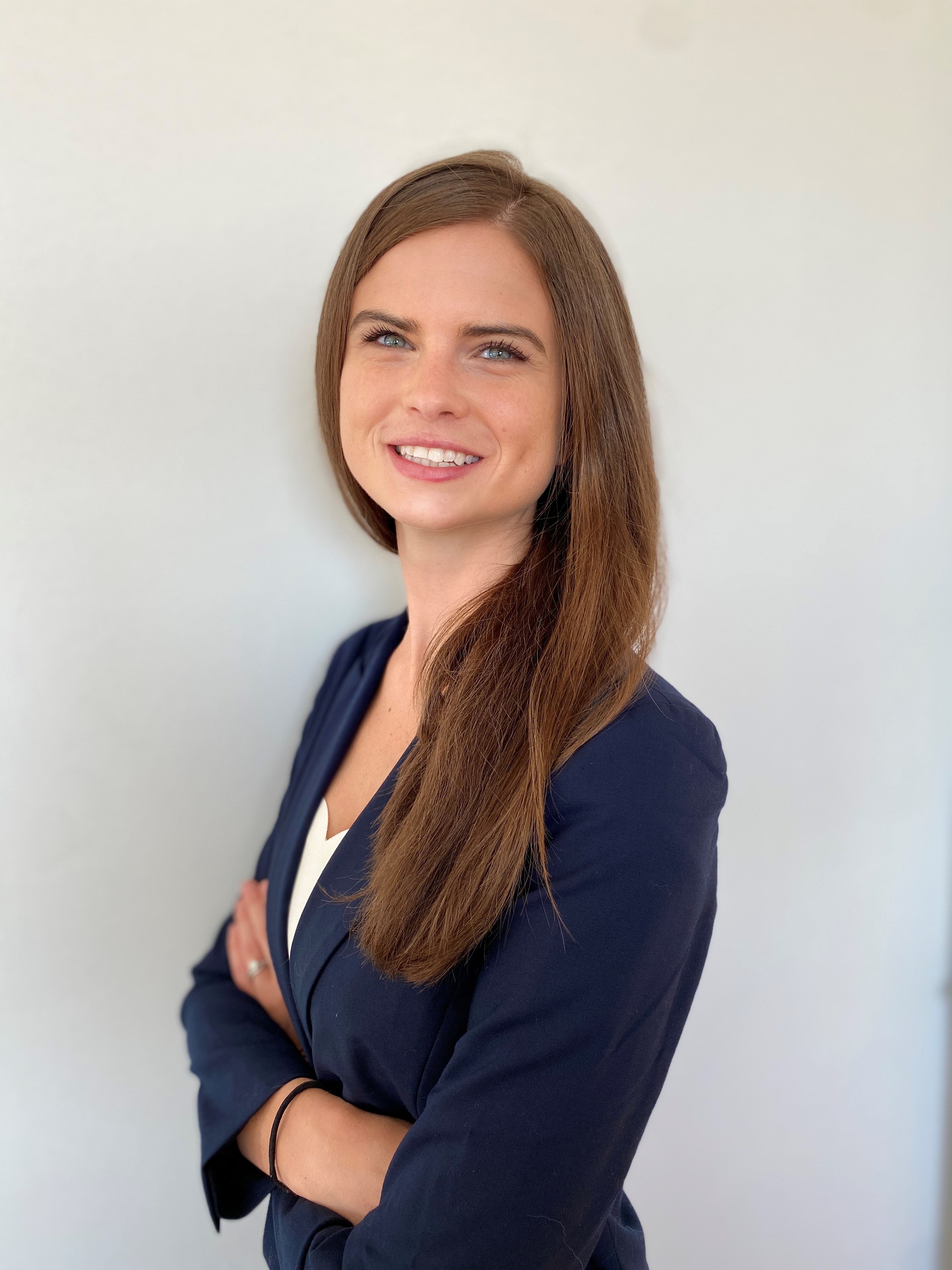 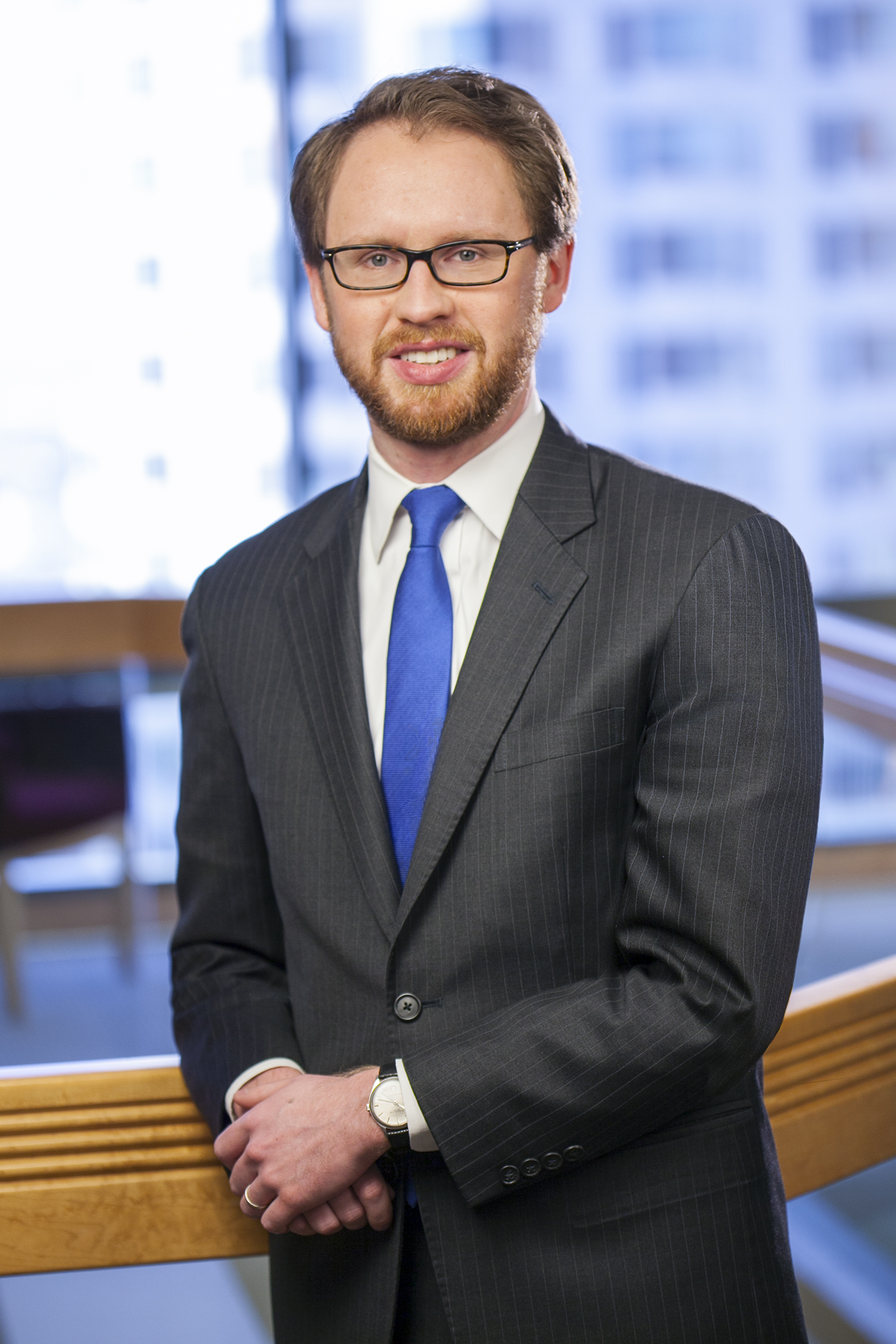 Since the 1970s, district courts have ordered disgorgement as a remedy in SEC enforcement proceedings, requiring defendants to give up any gains attributed to the defendants’ violation of the securities laws. (See Kokesh v. SEC, 137 S. Ct. 1635, 1640 (2017).

In order to obtain coverage for disgorgement settlements, policyholders need to overcome a series of hurdles. First, the disgorgement payment might be deemed a “penalty” that is not covered under the terms of the policy. Second, most policies prohibit coverage where the policyholder is found liable for ill-gotten gains, but many policies limit this exclusion so that it applies only where the conduct is established in a final adjudication against the insured rather than a settlement. And third, some jurisdictions have suggested that disgorgement payments are not insurable as a matter of public policy. A series of recent cases provide an avenue for navigating each of these potential lines of argument.

In the Supreme Court’s 2017 decision in Kokesh v. SEC, the Court decided as a matter of statutory interpretation that disgorgement is a “penalty” for purposes of the statute of limitations under 28 U.S.C. § 2462. The Court concluded that disgorgement is a penalty because it is imposed for violating public laws, is imposed for purposes of deterrence, and is not always compensatory (depending on how the funds are distributed by the court). (Kokesh, 137 S. Ct. at 1643–44).

While the Supreme Court decided that disgorgement is a penalty as a matter of certain federal statutes, it did not address whether disgorgement is a penalty as a matter of contract under D&O policies. This past November, in J.P. Morgan Securities Inc. v. Vigilant Insurance Company, New York’s high court addressed that question and held that funds disgorged under a settlement with the SEC were not a “penalty” within the meaning of the D&O policy at issue. In light of that interpretation, the fact that the insured made a disgorgement payment pursuant to a settlement with the SEC did not preclude coverage. (J.P. Morgan Sec. Inc., – N.E.3d –, 2021 WL 5492781, at *3).

That being said, the court did not hold that disgorgement payments are necessarily covered per se. Rather, its reasoning was fact bound. The court explained that at the time the D&O policy was executed, the parties would have reasonably expected disgorgement to be a covered loss. The Supreme Court’s decision in Kokesh was of limited value in evaluating the parties’ reasonable expectations because it was decided two decades after the parties entered the insurance contract. (Id. at *7). Moreover, Kokesh interpreted a specific federal statute, whereas the insured’s expectation of coverage was grounded in New York contract law, which distinguishes penalties from compensatory remedies and other types of damages that are based on the harm caused by the defendants’ wrongdoing. Because disgorgement has compensatory purposes and is measured with reference to third-party losses and the defendants’ gains, the parties would have understood that disgorgement was not a “penalty” under state law. (Id. at *4–5). The court was careful to note that the parties’ use of the label “disgorgement” to describe the payment was not dispositive. Rather, the court was guided by the fact that the disgorgement payment at issue effectuated some compensatory aims and was measured based on the harm caused by the insured. (Id. at *6).

While the opinion is strong authority that disgorgement is not a “penalty” as a general matter, the court’s fact-bound analysis left open the possibility that certain disgorgement payments may be excluded from coverage. The decision is nevertheless a strong precedent suggesting that a wide variety of disgorgement settlements might be covered.

That being said, typical D&O policies contain other language that could be invoked to try to limit coverage for disgorgement settlements. In particular, D&O policies’ “conduct exclusions” typically include a provision barring coverage where the insured has gained a profit or remuneration to which the insured was not entitled.

In a recent high-profile decision involving Larry Nassar, the doctor who sexually abused numerous young woman at Michigan State University and on the USA Gymnastics team, the Seventh Circuit underscored the importance of the final adjudication requirement in connection with USA Gymnastics’ effort to secure coverage for various lawsuits and investigations under its D&O policy. Under his plea agreement with state prosecutors, Nassar pled guilty to ten counts of criminal sexual conduct while the prosecutors agreed not to prosecute over 100 other cases against him. (Id. at 521). The insurer denied coverage for subsequent civil claims on the ground (among many others) that Nassar’s conduct implicated the policy’s “‘willful violation of law’” exclusion, as the criminal proceeding had “‘finally adjudicated that such conduct in fact occurred[,]’” as required by the policy. (Id. at 521).

The court rejected the insurer’s argument for all but the ten specific counts to which Nassar pled guilty. (Id. at 530). The court explained that the final adjudication provision “is an important and often bargained-over feature of D&O policies” and should be “strictly construed.” (Id. at 517, 525).

Under the prevailing approach that has been adopted across the country, “[i]f an underlying claim is settled, rather than adjudicated, then the exclusion does not apply.” Id. at 517 (citing Pendergest-Holt v. Certain Underwriters at Lloyd’s of London, 600 F.3d 562, 572–73 (5th Cir. 2010)).

Because the vast majority of Nassar’s wrongful conduct had not been resolved through a final adjudication, the insurer could not rely on its conduct exclusion to deny coverage. (Id. at 520–22).

The Seventh Circuit’s decision strongly supports the notion that a D&O policy’s “final adjudication” requirement opens the door to coverage for an insured’s settlements with the SEC. Following the same principles that drove the Seventh Circuit’s decision, one court has concluded that an SEC administrative order is not a final adjudication for purposes of a D&O policy’s illegal profit and fraudulent act exclusions because an SEC order is not “a judicial determination regarding the legality of the conduct” underlying the order. (Twin City Fire Ins. Co. v. SLRA Inc., No. 19-CV-06131-JSC, 2020 WL 3035793, at *3 (N.D. Cal. Jun. 5, 2020). And, another court concluded that a consent decree that neither admitted nor denied liability was not a final adjudication of the insured’s dishonest acts. (J.P. Morgan Sec. Inc. v. Vigilant Ins. Co., 126 A.D.3d 76, 83 (N.Y. App. Div. 2015).

As a result, where the policy includes this type of language, the insurer might bring a coverage suit seeking to determine the lawfulness of the conduct underlying the insured’s settlement with the SEC, causing more costs to the insured and potentially resulting in no coverage.

Other jurisdictions, however, do not implement a public policy bar against coverage for disgorgement payments. Delaware law is particularly favorable for insured directors and officers. This past year, the Delaware Superior Court explained that “in Delaware, losses are uninsurable as-against public policy only if the legislature so provides.” (Sycamore Partners Mgmt, L.P. v. Endurance Am. Ins. Co., C.A. No. N18C-09-211 AML CCLD, 2021 WL 761639, at *11 (Del. Super. Ct. Feb. 26, 2021).

Because the Delaware legislature has not enacted a prohibition against covering disgorgement, Delaware courts do not bar coverage as a matter of public policy, regardless of whose profits are disgorged. (Id). The court also pointed to the policy’s ill-gotten gains exclusion as a further reason not to apply a sweeping public policy rule: “Insurance companies are free to sell insurance that expressly excludes coverage for cases in which restitution or disgorgement damages or settlements are obtained. In fact, that is what the Insurers tried to do in these Policies, but they cabined the exclusion to cases in which a claimant obtained a ‘final, non-appealable’ decision in the underlying litigation…” (Id. at *12).

This Delaware holding is particularly significant in light of the Delaware Supreme Court’s recent pronouncement that Delaware law should govern the construction of insurance policies for all entities incorporated in Delaware. (RSUI Indem. Co. v. Murdock, 248 A.3d 887, 901 (Del. 2021). In that case, the court also confirmed that public policy prohibitions (in that case, a proposed prohibition on coverage for intentional wrongdoing) need to be created by the legislature, not the courts. (Id. at 904). Ultimately, the court explained, it aims to “defer[] to the parties’ contractual choices and to the legislature’s prerogative in matters of public policy.” (Id). In light of these two Delaware decisions, many D&O policyholders may end up benefiting from the Delaware courts’ refusal to adopt a public policy rule against covering disgorgement.

In short, recent decisions suggest that, notwithstanding the Supreme Court’s Kokesh decision characterizing SEC disgorgement actions as involving a “penalty” for certain statutory purposes, insureds may be able to obtain coverage for restitution and disgorgement payments they make as part of their settlements with the SEC. Attorneys evaluating such settlements will need to consider the construction of the term “penalty” as a matter of insurance law in the governing jurisdiction. They will also need to examine the specific policy language addressing coverage for disgorgement of wrongfully obtained property, particularly with respect to whether such an exclusion applies only if there is a “final adjudication” against the insured and whether the final adjudication can occur in a separate proceeding. Finally, they will need to evaluate the relevant public policy rules concerning disgorgement in the governing jurisdiction. While there are no guarantees that any particular settlements will be covered, policyholders currently have a stronger set of arguments to make than they did just a year or two ago.