A perfect storm? Are bankruptcy filings about to skyrocket?

With fair market values climbing almost daily, no bankruptcy attorney could absolutely guarantee that there would not be unprotected equity in the home by the time a Chapter 7 trustee analyzed the case. But now, with the large increases in the exemptions, it is much less of a gamble. 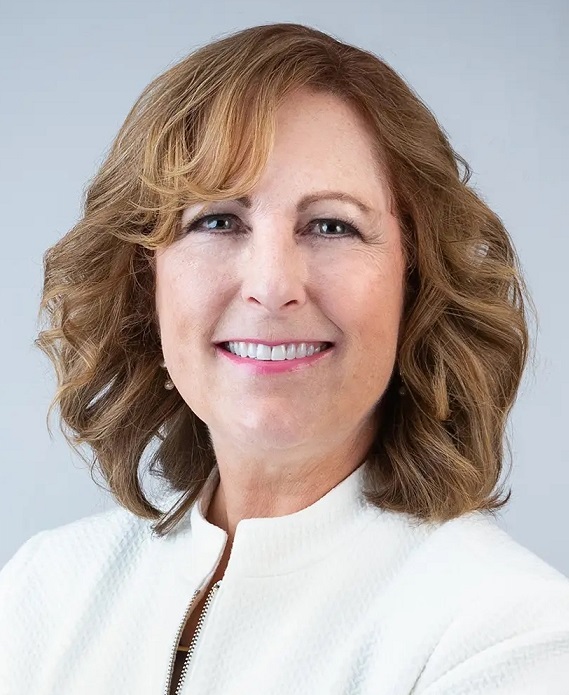 Bankruptcy attorneys joke that business is good for them when things are bad for everyone else. Assuming this is true, is a boom in bankruptcy filings on the horizon?

There’s certainly a lot going on in the world. The pandemic is still very much present, and cases are even increasing in big chunks of the country. There doesn’t seem to be an end to the Russian invasion of Ukraine. Supply chains are frustratingly broken. Gas prices are crazy high. Interest rates are up and inflation is growing. Finances big and small are struggling to get by in a world that does not seem to have much good news.

The economic indicators are pointing toward an increase in bankruptcy filings for both consumers and businesses. Coincidentally, Congress is making filing bankruptcy easier for some. It is in the process of increasing the debt limits in Chapter 13 from $1.6 million (of which $1.2 can be secured debt) to $2.75 million. At the same time, Congress is making it easier for self-employed people to file for Chapter 13. Combine these changes with recent large increases in the California homestead exemptions, and there can be no doubt that California bankruptcy attorneys will be steering many more potential debtors toward Chapter 13.

In Chapter 13, homeowners who are delinquent on their loan payments can get back on track by making their current payments and paying their loan arrears through their plans. In the past, the high cost of homes here in California kept people out of Chapter 13 because they had too much debt to qualify. They had no option but to file under Chapter 11, which is not exactly a friendly chapter for consumers.

On top of the Chapter 13 changes, Congress is expected to re-increase the debt limit for small businesses that file under Chapter 11, Subchapter V. The debt limit reverted to its original cap of $2.7, but it will likely be permanently increased to $7.5 million (this was the amount it was increased to under the Coronavirus Aid, Relief and Economic Security Act). Subchapter V has been seen by many as a lifeline for small businesses during the pandemic. (Interestingly, this is the type of bankruptcy Alex Jones just filed for his InfoWars entities.)

But Subchapter V is still in its infancy. It came into being in 2020, right in time for the pandemic. Creditors have been highly distracted, understandably, and are probably not as up to speed on the details as they should be. For example, while there are trustees in Subchapter V cases, they are not equivalent to Chapter 7 trustees. Creditors do not vote on plans in Subchapter V. Debtors are given a lot of leeway in Subchapter V. Creditors need to pay attention to these cases. All signs are that Subchapter V will flourish and expand (especially with a permanent increase of the debt limit to $7.5 million). Creditors act at their peril if they do not get up to speed on this new and important subpart of Chapter 11.

Circling back to the ramifications in bankruptcy of the increases in the California homestead exemptions, Chapter 7 liquidation cases are now much more attractive to folks who have home equity. With home values being what they are in California, being able to protect up to $600,000 in equity can make filing a Chapter 7 doable. Whereas a couple of years ago one might only be able to protect $100,000 in home equity, now a Chapter 7 debtor is much more likely to be able to thwart a Chapter 7 trustee from selling their home for the benefit of creditors. This is huge. Before the changes to the homestead exemptions, it could be a gamble to file Chapter 7 if you had equity in your home. With fair market values climbing almost daily, no bankruptcy attorney could absolutely guarantee that there would not be unprotected equity in the home by the time a Chapter 7 trustee analyzed the case. But now, with the large increases in the exemptions, it is much less of a gamble. It is much less likely that a Chapter 7 trustee will threaten to sell a home. Creditors with footprints in California need to wrap their heads (and policies) around this new reality.

On the other end of the bankruptcy spectrum from consumer and small business bankruptcies are the “mega bankruptcy cases.” From Purdue Pharma to the NRA and the Boy Scouts, large commercial Chapter 11 bankruptcies have received a great deal of attention in recent years. Filing bankruptcy to achieve certain goals that may be counter to public policy has been criticized by many. Forum shopping to find the “right” bankruptcy judge who will approve your bankruptcy plan has been exposed. And while these cases are special in many ways, the rulings that come out of them can and will impact regular Chapter 11 cases. For example, the availability (or lack thereof) of third-party releases may impact whether Chapter 11 cases are filed in the first place. We’ll see what happens. At present, Chapter 11s are slowly increasing.

Most law firms and banks surveyed recently said they believe that bankruptcy filings will increase in 2022. Seems like a safe bet.