No, it wasn’t your imagination – those were legal earthquakes last week, and as a result increased injuries and deaths will be the fallout. 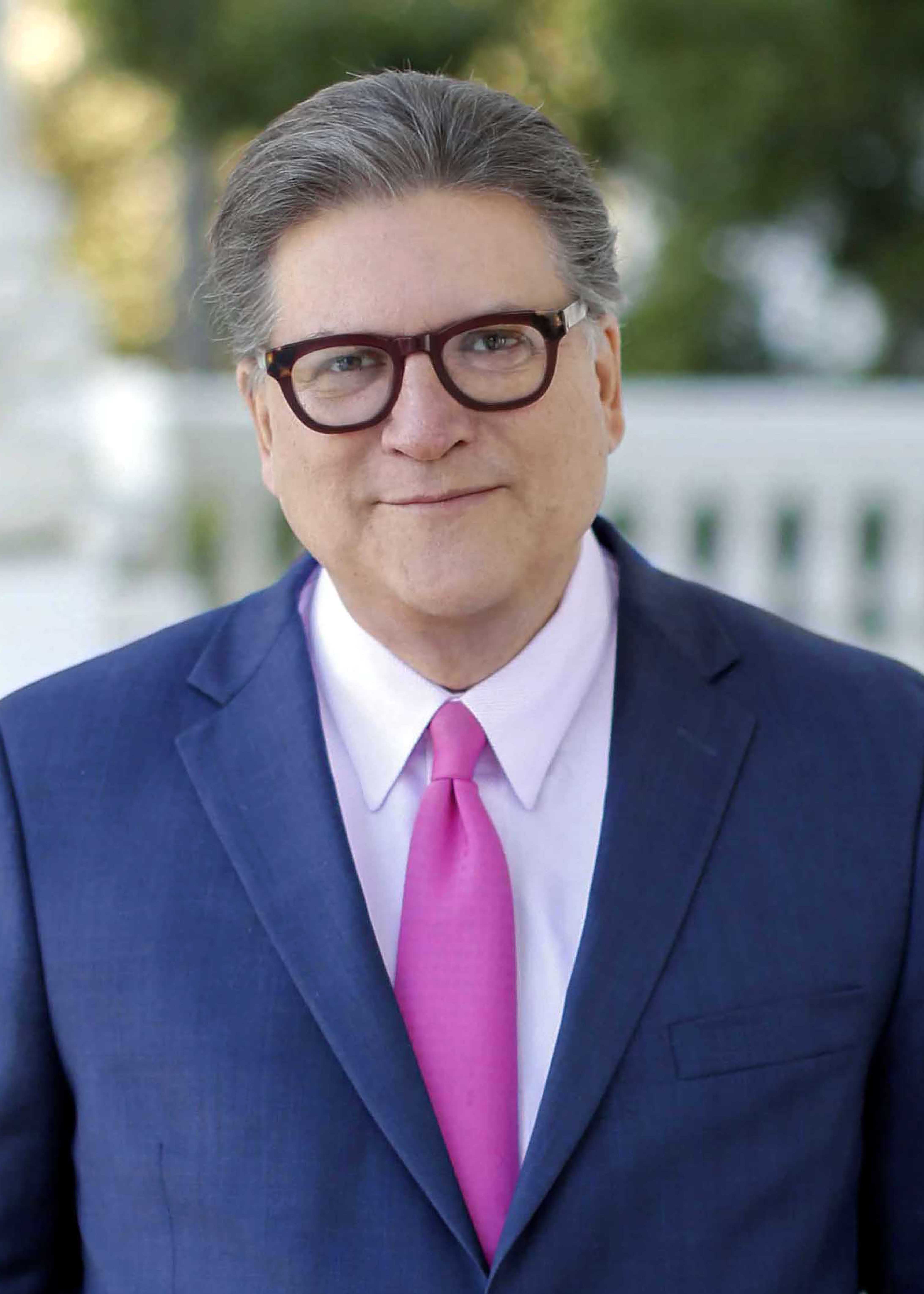 If you thought you recently felt two seismic earthquakes, it wasn’t your imagination.

Thanks largely to three trumped-up appointees to the U.S. Supreme Court, a shocking pair of ground-shaking changes to American equality took place last week that will literally prove to be deadly.

Unless you’ve been lucky enough to be in a sound-proofed cocoon:

This unsafe and unsupported expansion to the framework of the 27-word Second Amendment means most Americans nationwide now have the right to carry firearms in public for self-defense. Call me reactionary, but I believe more guns will lead to more shootings – and more shooting deaths. Sadly, my greatest fear is that this court may next seek to do the same for assault weapons.

Now there no longer is a federal Constitutional right for women to have an abortion, creating a 50-state patchwork of reproductive freedoms. Low income and minority women will face unequal rights due to poverty and lack of health-care access. Call me naïve, but I predict this end to 50 years of women’s rights will result in a return to increased maternal deaths. Is a national abortion ban next?

The impact of this one-two punch to the gut of America’s psyche – the expansion of public gun possession fired off on June 23, the loss of Constitutional protections a day later – will lead to political reverberations that could last generations.

These divisive decisions face an unclear and changing legal landscape in much of the nation. In California, for instance, the Supreme Court’s decision on guns promises to make much of our concealed-carry law unconstitutional.

An immediate first step to address public peace of mind is expected no later than Thursday, June 30. That’s when Gov. Newsom hopes to sign into law a package of gun-safety measures. These include Newsom-backed Senate Bill 1327, my first-in-the-nation bill that would allow citizens to sue people and businesses that provide certain deadly firearms.

Since the 1980s, we have cut the rate of firearm-related deaths in half. Our state places among the top 10 safest states in the nation for avoiding gun death. This aligns with a recent study that found a direct correlation between strict gun laws and a lower rate of gun deaths.

As for abortion rights, pro-Choice advocates in the Golden State can thank existing and pending California laws to keep residents largely safe from much of the negative impact by the sweeping revocation of Roe V. Wade.

Other efforts include placing on the November ballot Senate Constitutional Amendment 10, which would enshrine compassionate reproductive freedoms in the state Constitution. (To watch and listen to my June 20 Senate Floor comments on SCA 10, for which I’m coauthor, and why it is necessary to protect women, click senate.ca.gov/hertzberg.)

The 5-4 split abortion ruling, made possible only because the three most recent appointees to SCOTUS misled Senators about their positions during preliminary interviews and confirmation hearings, should raise concerns about future protections. If, like me, you fear a national abortion ban is looming, please vote in November.

Chillingly, Justice Clarence Thomas said in his concurring opinion on Roe v. Wade that gay rights and contraceptive rulings should be reconsidered now that the federal right to abortion has been revoked.

It may help to remember that the Constitution’s establishment clause aims “to establish justice, ensure domestic tranquility and promote the general welfare.”

And by placing more targets on the backs of LGBTQ people, Justice Thomas has made it clear they are just getting started.