Rose Bird was not recalled

Former California Chief Justice Rose Elizabeth Bird was many things. One thing she was not: recalled. 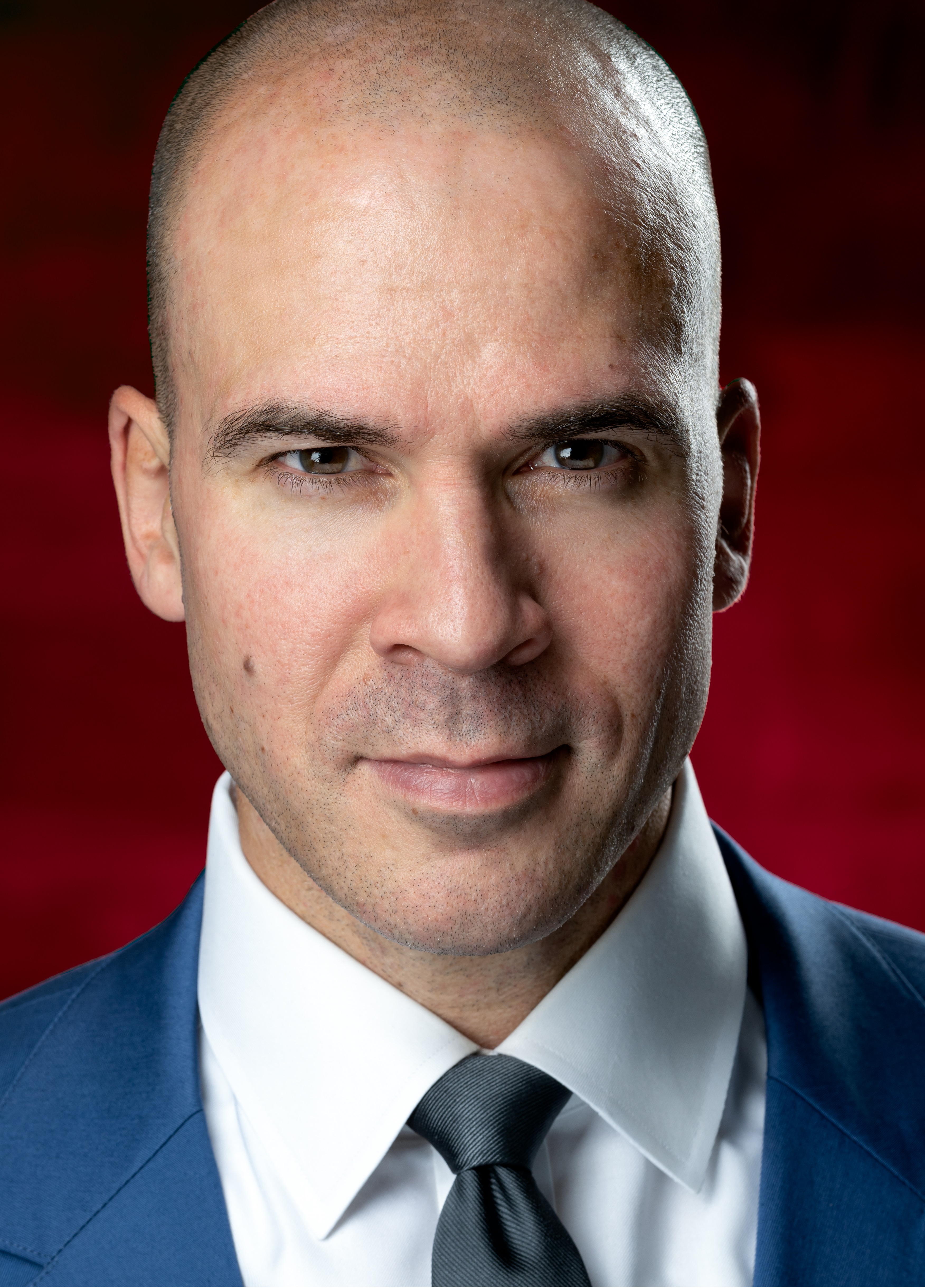 Former California Chief Justice Rose Elizabeth Bird was many things. She was an iconoclast, a woman, the first woman to lead California’s judicial branch, and a Berkeley Law alumna (class of 1965). One thing she was not: recalled. Chief Bird was unseated in a regular retention vote in the November 4, 1986 general election. So she was not retained, not recalled.

(Trial court judges are different: they serve six-year terms and still run for contested reelection. So trial judges can be challenged, and there can be contested elections for an open trial court seat, but both are relatively rare occurrences.)

Accordingly, Chief Bird was always scheduled for a regular retention election in the November 1986 general election. Her removal in that election was not a recall – it was a “no” vote in a general election on the question of retaining her. Here’s an image of the Statement of Vote for the general election on Nov. 4, 1986 from Secretary of State March Fong Eu, showing that the California Supreme Court justices were on the ballot as non-partisan offices, not recalls.

And this image, from the same November 1986 Statement of Vote, shows Chief Bird on the ballot with her colleagues for retention, not recall.

Finally, Secretary of State Shirley N. Weber maintains a complete running list of all state officer recalls here. You won’t find any qualified or successful recalls of California Supreme Court justices. You will see 27 attempts against individual justices – and one attempt in 1966 against the entire court – but none of those signature drives ever qualified for the ballot.

Indeed, between 1932 and 2016 (that’s 84 years) no California judge of any level was recalled. The recall in 1932 involved Los Angeles Superior Court judges John L. Fleming, Dailey S. Stafford, and Walter Guerin. This slate of judges was recalled after the Los Angeles County Bar Association voted to initiate proceedings against them for ethical breaches, and the judges refused calls to resign. And in 2016, the Santa Clara County electorate voted to recall Superior Court Judge Aaron Persky. Thus, every bench officer who has ever been recalled in California was a trial court judge. And in the century since the recall became a power of the state electorate in 1911, just those few instances of successful recall drives against trial court judges exist.

The dearth of successful recall attempts against California judges is part of a larger pattern. Factors that discourage removing judges include the power of incumbency, the desire for courts that are independent of political processes, and the general absence of the courts from front-page news. But at times the state does need a robust process for removing bench officers, and as Wilbank J. Roche explained in Judicial Discipline in California: A Critical Re-Evaluation (1976) 10 Loy. L.A. L. Rev. 192, the limits of California’s former options for removing judges led to a substantial reform of judicial discipline. Before 1960 only three means for removing a bench officer existed: impeachment, recall, and a concurrent legislative resolution. Impeachment was used just twice, and as a method of effectively removing unfit judges it was “little used and of no real value.” A concurrent resolution was tried only once, and the judge resigned before the hearing convened. And the 1932 recalls in Los Angeles showed that in money, time, and effort expended recalls were “probably an even worse method of removal than impeachment had been.”

The reform occurred in 1960, when an effort led by Chief Justice Gibson resulted in an amendment to California constitution article VI establishing the Commission on Judicial Qualifications, since renamed by Proposition 7 in 1976 to the Commission on Judicial Performance. Under California constitution article VI, section 18 the Commission is an independent state agency charged with investigating complaints of judicial misconduct and incapacity and empowered to discipline state judges. The Commission is now the primary venue for judicial discipline in California, and it has levied some hard sanctions: its website lists 27 judges and justices removed from the bench on its recommendation. That’s about as many all-time attempts to recall California bench officers of any level combined.

The upshot is that these are the true facts:

Rose Bird, Joseph Grodin, and Cruz Reynoso were not retained.

No California Supreme Court justice has ever faced a recall ballot.

No California appellate justice has ever faced a recall ballot.

No California appellate justice has ever been recalled.

We see three takeaways here. One is that a once-cumbersome and ineffective judicial discipline resulted in a substantial constitutional reform, which produced a far-more-effective discipline system centralized in the Commission on Judicial Performance. Another is that although the voters have always had the option since 1911 to recall any bench officer, they have done so only rarely, and never at the appellate level. That suggests conclusions about the electorate’s interest in the judiciary compared with the other branches. For example, contrast the number of statewide judicial recall attempts (28, or 15.64% of all attempts) with the number of attempts against legislators (80, or 44.69% of all attempts). That’s so even though the judicial branch has more than 2,000 judicial positions statewide, but there are only 120 legislators. And finally: say what you want about Chief Justice Bird, but never say she was recalled.