A welcome return to facts in COVID-19 insurance cases

The Second Appellate District's recent decision in Marina Pacific Hotel & Suites, LLC v. Fireman's Fund Insurance Co., No. B316501, is a welcome repudiation of the novel demurrer standard that too many courts have adopted solely for the purpose of dismissing COVID-19 insurance coverage actions. 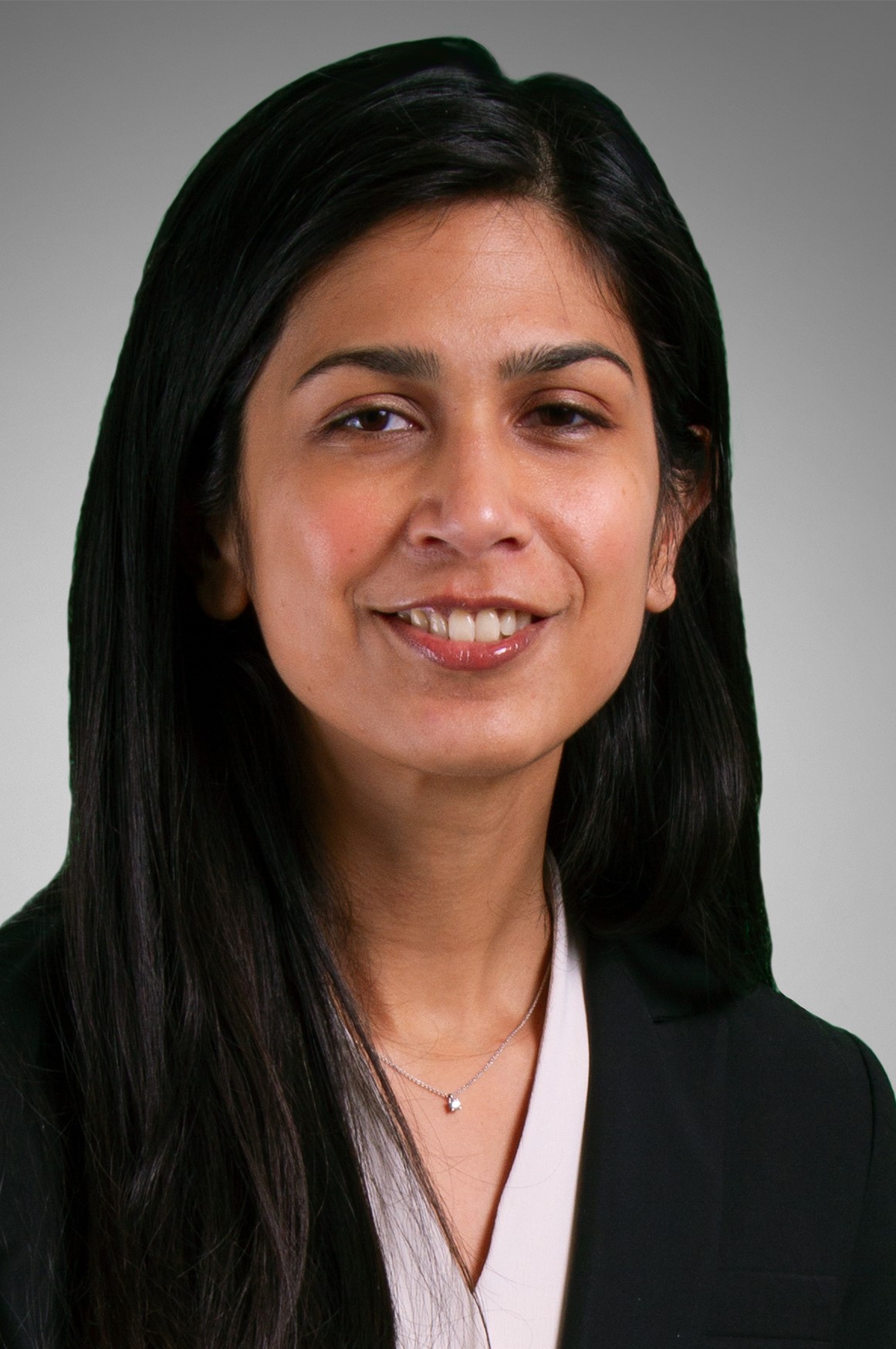 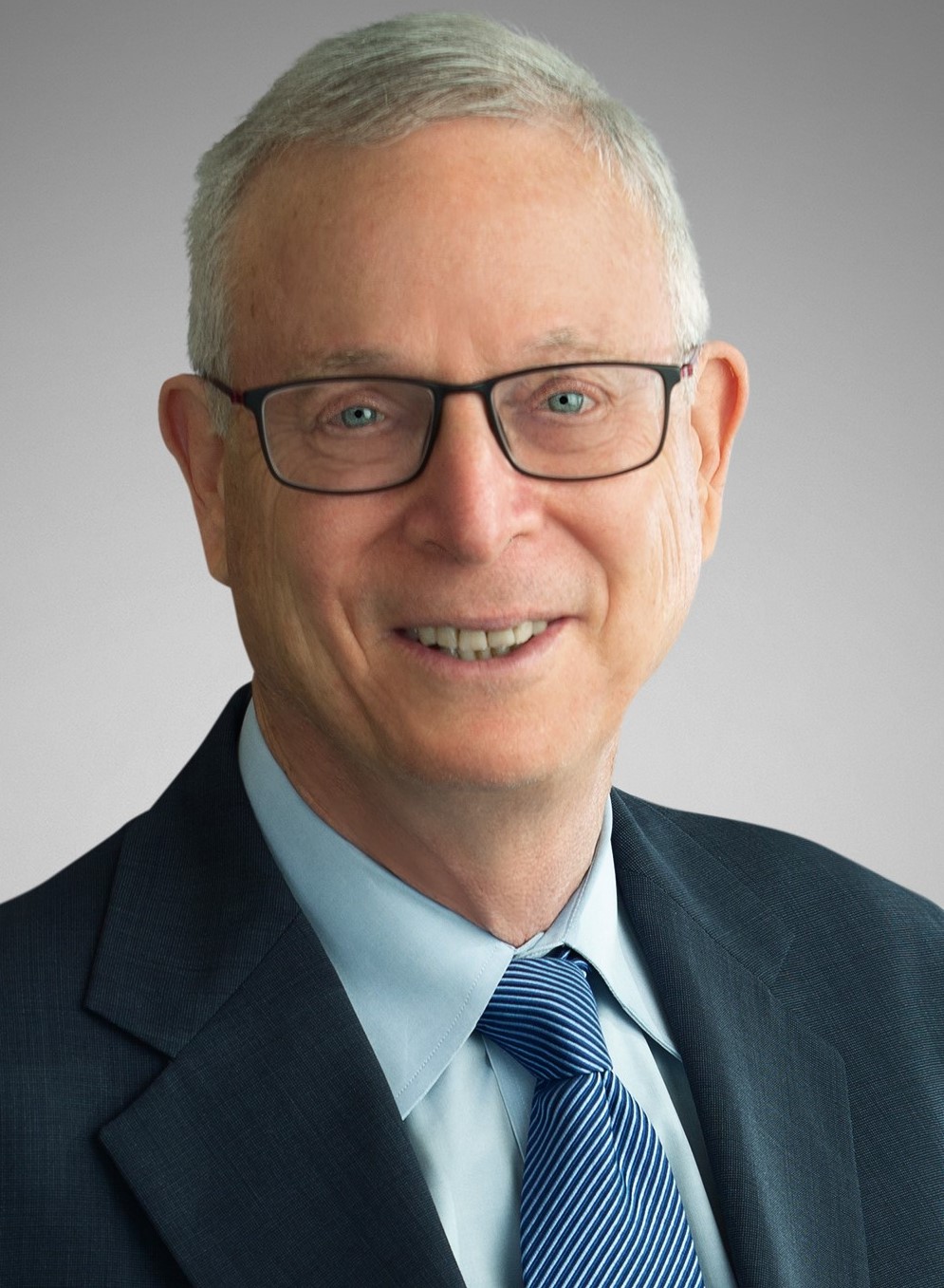 It used to be a truth universally acknowledged - before the COVID-19 pandemic - that in ruling on a demurrer, a court must accept the facts pleaded in the complaint as true, and must limit the record to the allegations in the complaint and facts that are properly the subject of judicial notice. But when courts started to rule on demurrers to complaints seeking insurance coverage for COVID-19-related business interruption losses, that truth went out the window.

The Second Appellate District's recent decision in Marina Pacific Hotel & Suites, LLC v. Fireman's Fund Insurance Co., No. B316501, is a welcome repudiation of the novel demurrer standard that too many courts have adopted solely for the purpose of dismissing COVID-19 insurance coverage actions.

Marina Pacific reversed a superior court order sustaining a demurrer without leave to amend. The appellate court found that the insureds "unquestionably pleaded direct physical loss or damage to covered property" that triggered coverage under their property and business interruption insurance policy based on their allegations that the COVID-19 virus physically alters the surfaces and air of property.

The court rejected the reasoning of another Second Appellate District division in United Talent Agency v. Vigilant Insurance Company, 77 Cal. App. 5th 821 (2022), which affirmed the dismissal of a different COVID-19 insurance coverage complaint based on appellate factual findings that were contrary to the policyholder's allegations.

For instance, United Talent disregarded the plaintiff's allegations that surface cleaning cannot make property safe to use again. In addressing similar allegations, the Marina Pacific court correctly recognized that it was "not authorized to disregard those allegations when evaluating a demurrer, as the court did in United Talent, based on a general belief that surface cleaning may be the only remediation necessary to restore contaminated property to its original, safe-for-use condition."

But United Talent's fact-finding is even more egregious than the Marina Pacific opinion suggests.

At one point, the United Talent court opines that the COVID-19 virus does not damage surfaces of property. Where did United Talent get that "fact"? Not from the complaint, and not from a fact that someone asked the court to judicially notice. Instead, it cited to a federal court decision. And what source did that federal court cite? Another federal court decision. And that case? It cited to a school newsletter at the University of Arizona, published two weeks into the pandemic.

And what did the school newsletter say? That studies of other viruses have shown that they persist for up to nine days on surfaces but can be cleaned up by using certain combinations of chemicals. As to COVID-19, the newsletter cautions that it is important not to touch surfaces where the virus might be present and to wash hands frequently.

Nor is United Talent alone is its unquestioning reliance on facts recited in other court opinions. Dozens of cases have relied on that supposed "fact" in rejecting coverage. Indeed, if there is any common element among the cases that reject coverage for COVID-19-related losses, it is that the cases cite to each other about the supposed characteristics and effects of the virus rather than to the allegations in the complaint. But, in recent amicus briefs, the New Hampshire Medical Society and Maryland State Medical Society described the insurance industry's assertions in COVID-19 cases as "false information, or junk science, minimizing the grave seriousness of COVID-19 and its causative virus," and referred to the insurers' arguments as "COVID Denial."

Moreover, in relying upon facts found by their fellow judges rather than the allegations in the complaints, courts such as United Talent have made serious legal errors misconstruing the insurance policies.

For instance, as Marina Pacific correctly recognized, even if one could assume - as United Talent improperly did - that simple surface disinfection could restore a property to a safe and usable condition after being contaminated with the virus, that does not mean that the virus does not cause "direct physical loss or damage" to property before the problem is fixed. Rather, it would mean there is a factual dispute about how long the physical damage lasted - which would require discovery, not dismissal.

Many cases also fail to recognize the difference between the allegations in different complaints. A common issue is that many complaints (particularly those whose policies contain the broad "virus" exclusion that many insurers inserted in their policies in 2006 after the SARS pandemic) allege only that they lost money as a result of a government closure order, untethered to loss or damage caused by the virus. In contrast, other complaints contain detailed allegations of direct physical loss or damage to covered property as a result of the virus. But many courts have failed to distinguish between these distinct types of pleadings.

Marina Pacific reached the correct result by doing something that should be unremarkable: It followed long standing California Supreme Court precedent governing demurrers. As it eloquently explained, "it might be more efficient if trial courts could dismiss lawsuits at the pleading stage based on the judges' common sense and understanding of common experience rather than waiting to actually receive evidence to determine whether the plaintiff's factual allegations can be proved. But that is not how the civil justice system works in this state."

California's pleading standard exists for a reason: so that judges do not dismiss cases based on hasty initial reactions to the facts alleged in a complaint (or based on other judges' hasty reactions to different complaints), but make decisions based on actual evidence that has been discovered and tested through the adversary process.

This process is especially important in the COVID-19 insurance coverage context. While it is understandable that some judges may feel that they know all there is to know about COVID-19 after two years of the pandemic, the truth is that information about the virus is still being understood.

Discovery can be critical to understanding the science behind the virus and its effects on property, as well as key issues such as government officials' and insureds' understanding of the virus in the early days of the pandemic and many insurers' decision to eschew the industry-standard virus exclusions.

The pandemic has resulted in a tragic loss of life and upended our lives in innumerable ways. It would be unfortunate if it also resulted in the stealth dismantlement of the California pleading standard, which has long served Californians - not because it advantages one side over the other, but because it favors adjudication on the merits once all the facts are in.

The Marina Pacific panel placed its trust in that process. Other courts should do the same.

Insurance policy that covered "direct physical loss or damage" to properties may have covered COVID-19 damages since plaintiffs alleged a distinct physical alteration of the property caus...

COVID-19 losses to United Talent Agency's property did not constitute 'physical loss or damage' under insurance policy because the virus damaged people, not the property itself.