Protecting the game and the children playing it

Between 1982 and 2013, approximately 800 cases of high-school-level, sport-related deaths were documented in the United States. 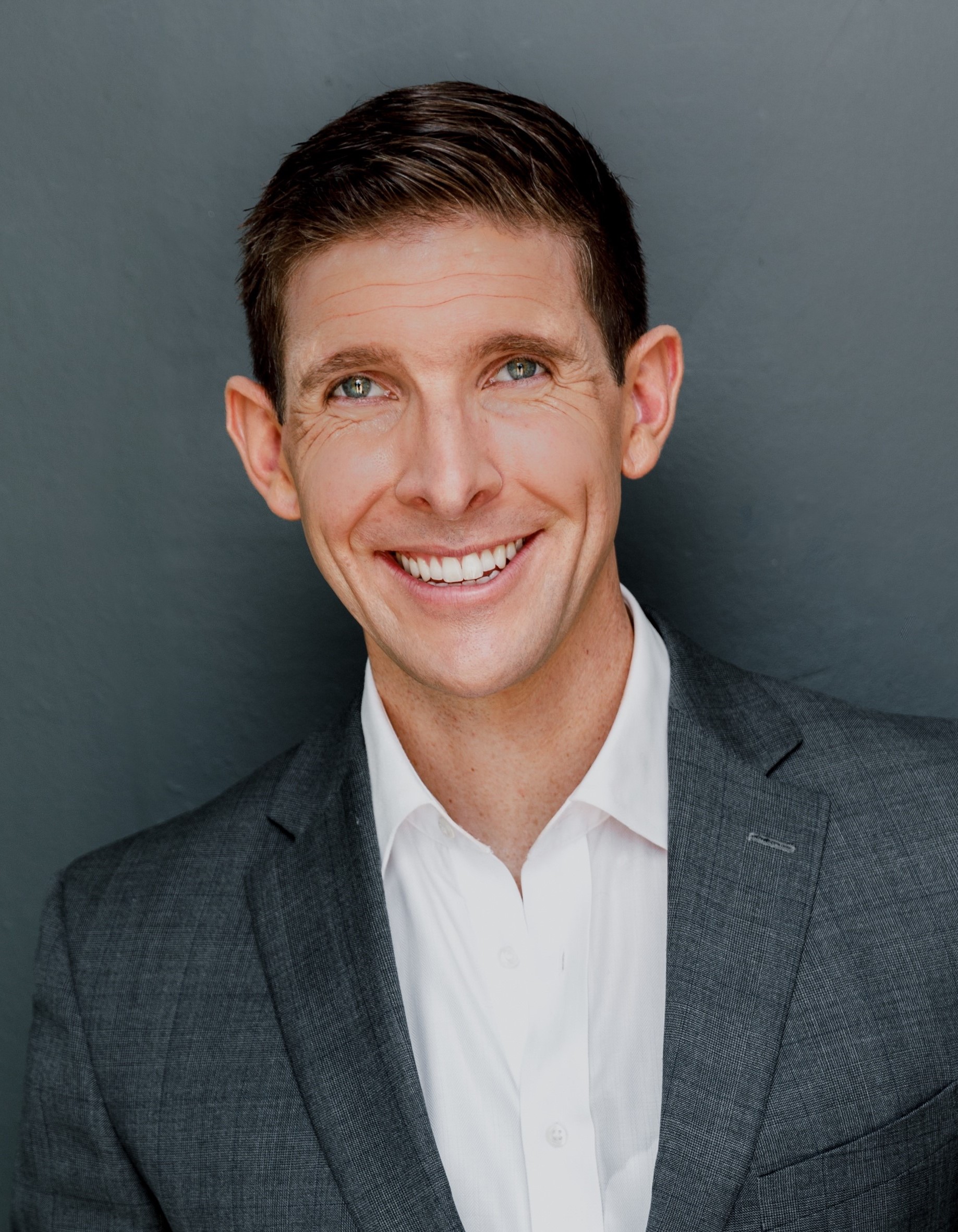 Youth athletic programs are institutions that have served human society for hundreds of years as a catalyst for building communities and developing our youth into healthy adults. In a brief filed on behalf of and concerning Bremerton community members, in Kennedy v. Bremerton School District, 597 U.S. ___ (2022), the Amici Curiae wrote:

"Each Friday evening in the fall, these individuals gathered under the bright lights of the Bremerton High School football field to champion their beloved team, echo the fight songs of their cheerleaders, applaud the marching band's half-time performance, and support the youth who make up their community's future. Though not the reigning state champions, the Bremerton football team was a symbol of the comradery that once lived in their small city, a community united in their differences. Where Bremerton High School is the arena, its football field is the stage."

This could have been written about any number of communities throughout the country. For students, sports can help develop personal discipline, confidence, health, coordination, humility, resilience and teamwork. However, amidst the variety of advantages that such programs offer, they also introduce a significant risk of injury and, at times, death. Between 1982 and 2013, approximately 800 cases of high-school-level, sport-related deaths were documented in the United States. The cause of death for these students included sudden cardiac arrest, exertional heat stroke, traumatic head injuries, exertional collapse associated with sickle cell trait, spinal cord injuries, and traumatic internal injuries.

It remains unclear the extent to which these deaths were readily preventable; however, it is undisputed that many of them were. For example, exertional heat stroke (EHS) has been referred to by the National Federation of State High School Associations as the number one preventable cause of death among high school athletes. Some experts opine that if a student receives rapid cooling (e.g., ice bath) and hydration within 30 minutes of demonstrating symptoms of EHS, the risk of death is virtually zero. Yet, from 1960-2019, there were 149 heat stroke cases that resulted in death. Due to increasing concern over this highly preventable cause of death in California students, Assembly Bill 2800 was signed into law in 2018, requiring coaches to complete heat illness prevention training. Yet, this training is often forgotten or ignored on the field, and we sadly continue to see EHS-related injury or death in teenagers throughout California.

This and other preventable sports-related injuries wreak havoc on families every year. While most parents and student athletes are likely aware of many inherent risks involved in sports (e.g., sprained ankles, broken bones, torn ligaments), it remains unclear whether parents and students appreciate the full range of risks that participation in these sports presents. Nonetheless, students regularly participate in athletics, trusting those adults tasked with safeguarding their health during play. However, California schools let these students and their families down far too often. The Korey Stringer Institute, through the University of Connecticut, publishes an annual ranking of the 50 states, plus the District of Columbia, for the State High School Sports Safety Policy. The 2022 ranking lists California in last place throughout the nation. California has a crisis of high school sports safety.

For decades, the California Supreme Court has upheld the application of the primary assumption of risk doctrine in the sports context, noting that California policy aims "to avoid recognizing a duty of care [for coaches] when to do so would tend to alter the nature of an active sport or chill vigorous participation in the activity." Khan v. East Side Union High School Dist., 31 Cal.4th 900, 1011 (2003). "To impose a duty to mitigate the inherent risks of learning a sport by refraining from challenging a student," the Court explained, "could have a chilling effect on the enterprise of teaching and learning skills that are necessary to the sport." Id. at 1007.

This has caused many litigators to assume that cases alleging coach or school misconduct resulting in harm to a student athlete will be foreclosed as a matter of law. However, the primary assumption of risk defense does not insulate coaches or schools from liability for all student injuries arising from sports.

The duty of care imposed on coaches depends on the particular theory of neglect being alleged. See Eriksson v. Nunnink, 191 Cal.App.4th 826, 845 (2011). Where the cause of action alleges that the coach has required a student to perform beyond their capacity or without providing adequate instruction, liability only exists if the instructor acted intentionally or "totally outside the range of the ordinary activity" involved in coaching the sport. Khan, supra, at 1011 (emphasis supplied). While the cases refer to this as "recklessness," this standard has been frequently referred to as more akin to "gross negligence." If the theory of liability against the coach or instructor lies elsewhere (e.g., by encouraging a student to participate when physically unfit or allowing the student to use unsafe equipment) then the coach will have a duty of ordinary care to refrain from unreasonably increasing the risks inherent in the learning process undertaken by the student. Id. at 1005-1006. Thus, any case demonstrating gross negligence should survive summary judgment, and many involving mere negligence will as well.

The coach's duty of care turns on "the nature of the activity or sport in which the defendant is engaged and the relationship of the defendant and the plaintiff to that activity or sport." Id. at 1004. Thus, each case will turn on the unique facts presented. The fundamental inquiry is whether imposing a duty under the alleged theory of liability would discourage vigorous participation. Ibid.

While athletic programs provide a valuable service to our communities, when our children are harmed due to the neglect of adults charged with their care it does a disservice to the sport and the community to turn our backs and throw up our hands, persuaded that the law requires us to do so. It does not.

Grant of summary judgment is erroneous when triable issues existed as to whether trainer increased inherent risk in horse jumping by assigning lame horse.