Disclosure statements: a closer look at the identity of real plaintiffs

These disclosures promote compliance with rules of professional conduct, which require the client, and not an unnamed entity behind the scenes, to make an informed decision at various stages of litigation. 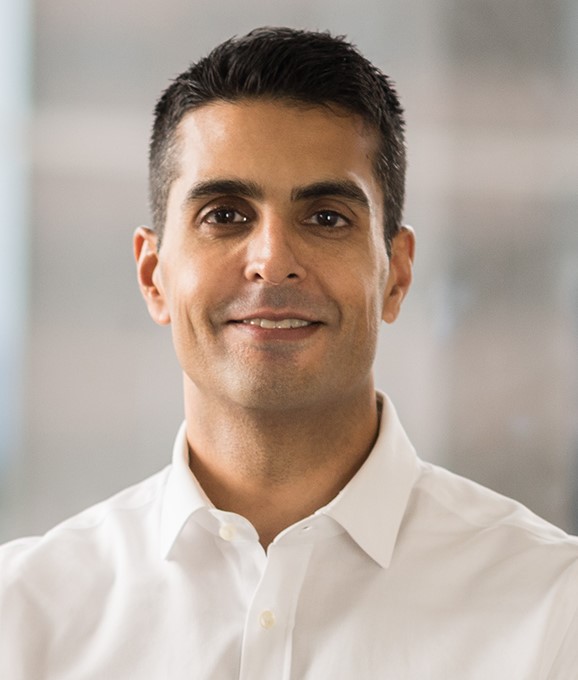 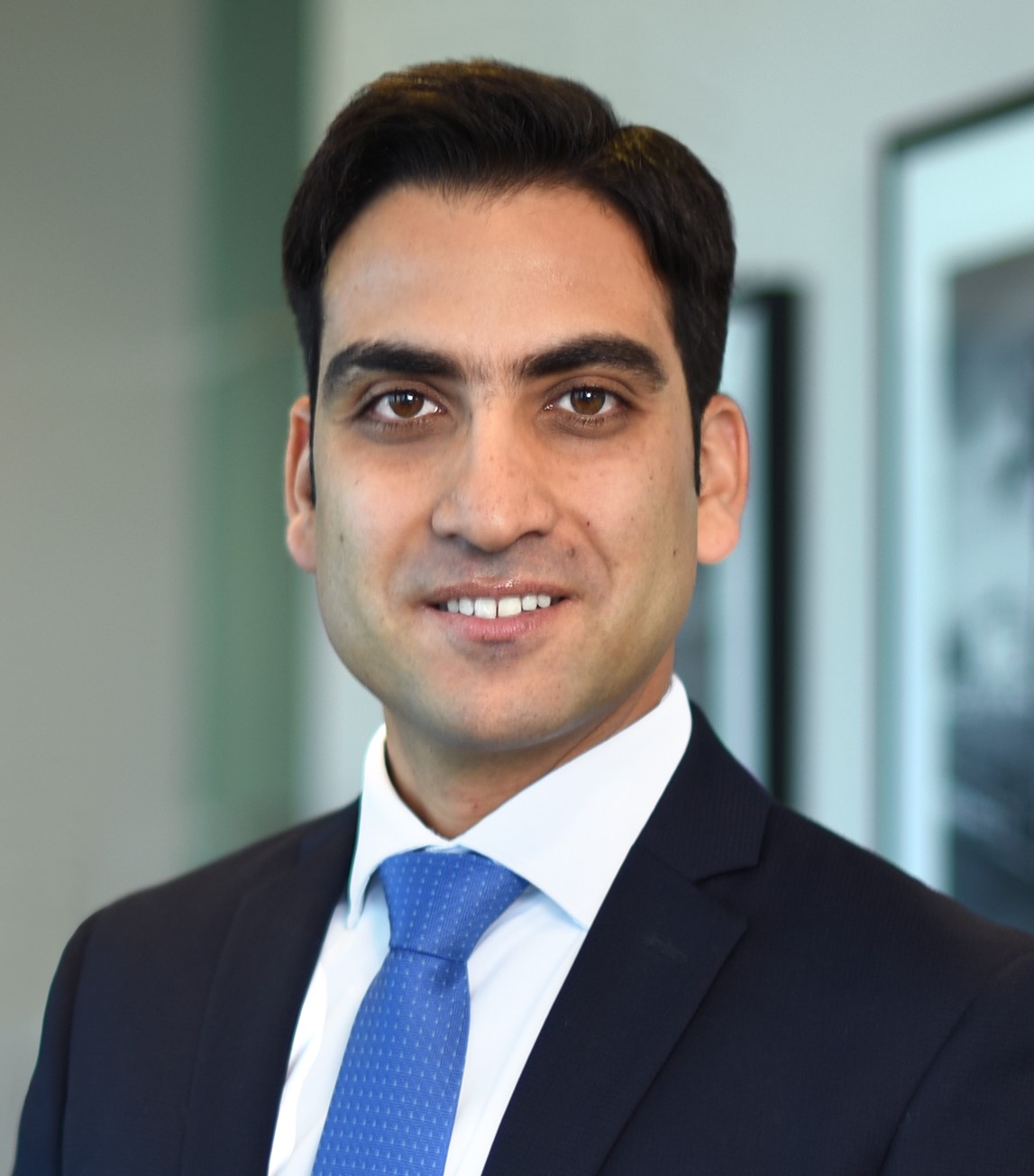 Courts are increasingly concerned about plaintiffs who use sham entities to assert their claims. Recently, Chief Judge Colm F. Connolly of the District of Delaware learned that the sole owner of a patent enforcement company was a food truck owner. That patent enforcement company had brought nineteen suits against various tech companies. See, e.g., Mellaconic IP LLC v. Timeclock Plus, LLC, Civ. No. 22-244-CFC (2022). In another case, the sole owner of another patent enforcement company was a paralegal who was asserting patents related to wireless communication against several defendants. See, e.g., Backertop Licensing LLC v. Canary Connect, Inc., Civ. No. 22-572 (2022). Another case involved a software salesperson. See, e.g., Nimitz Techs. LLC v. CNET Media, Inc., Civ. No. 21-1247-CFC (2021). Judge Connolly's findings came after he learned that another third party was linked to each of these plaintiffs.

Judge Connolly's suspicions about the real party in interest behind these plaintiffs emerged from an unrelated case, Longbeam Technologies LLC v. Amazon.com, Inc. In that case, Amazon objected to Longbeam's disclosure statements and submitted an article that suggested Longbeam was connected to IP Edge, a patent monetization firm. The article also connected IP Edge to plaintiffs and individuals in other cases before Judge Connolly. In response, Judge Connolly held a series of evidentiary hearings with plaintiffs and their respective owners to determine whether the plaintiffs had complied with Judge Connolly's two Standing Orders, the Disclosure Order and Third-Party Funding Order.

Judges use standing orders to manage their cases. Judge Connolly's Standing Orders work in tandem with Federal Rule of Civil Procedure 7.1. That rule requires a "nongovernmental corporation" to "identif[y] any parent corporation and any publicly held corporation owning 10% or more of its stock." Fed. R. Civ. P. 7.1. However, Judge Connolly's Disclosure Order goes farther and requires any "party [that] is a nongovernmental joint venture, limited liability corporation, partnership, or limited liability partnership ... [to disclose] the name of every owner, member ... until the name of every individual and corporation with a direct or indirect interest in the party has been identified." In addition, Judge Connolly's Third-Party Funding Order requires a party to file a statement with the court if the party "has made arrangements to receive ... funding for some or all of the party's attorney fees and/or expenses to litigate this action on a non-recourse basis in exchange for (1) a financial interest that is contingent upon the results of the litigation or (2) a non-monetary result that is not in the nature of a personal loan, bank loan, or insurance ...."

Nimitz Technologies LLC is one of the plaintiffs who has been subject to the court's evidentiary hearings. The article Amazon submitted named the owner of Nimitz as an individual with connections to IP Edge, which led Judge Connolly's law clerk to review the USPTO's database and confirm that Nimitz used an email address in its USPTO assignment filings that had an IP Edge domain. As a result, Judge Connolly held an evidentiary hearing with Nimitz and its owner on the stand. During the hearing, it became apparent that other entities not disclosed by the plaintiff were involved in the litigation. The court also learned that there was no meaningful communication between the owner of Nimitz and Nimitz's attorney, and that the owner's knowledge of the case was so limited that he was unable to make any litigation decisions. As a result, Judge Connolly ordered Nimitz to produce, among other things, its communications with undisclosed entities regarding Nimitz's formation, retention letters between Nimitz and its counsel, and monthly bank statements for all bank accounts held by Nimitz. Nimitz sought a writ of mandamus to block the disclosure of the requested documents, arguing that the district court had exceeded its authority. The Federal Circuit denied Nimitz's petition.

In yet another matter involving a different plaintiff having two cases before Judge Connolly, the court ordered the plaintiff to attend a hearing to determine its compliance with the Standing Orders. See, e.g., Creekview IP LLC v. Skullcandy Inc., 1:22-cv-00427 (2022). Thereafter, the plaintiff filed a notice of voluntary dismissal and argued that the district court had no authority to continue its inquiry following the dismissal. The court did not close the case. In response, the plaintiff filed a petition for writ of mandamus that would direct the district court to cancel the hearing following the plaintiff's voluntary dismissal. The Federal Circuit denied the plaintiff's petition as premature. See In re Creekview IP LLC, 2023 WL 29130 (2023). This ruling came shortly after the Federal Circuit had also denied Nimitz's petition for writ of mandamus. In both Creekview and Nimitz, the Federal Circuit focused on the lack of entitlement to the "extraordinary remedy" of a writ of mandamus. But nothing in the opinions suggests that the Standing Orders violate any Federal Rules. In fact, Creekview's decision seems to suggest that the court may proceed with its investigation even after a voluntary dismissal.

Proponents of Judge Connolly's Standing Orders and similar local rules argue that disclosures of this nature are important for a fair adjudication of cases. These disclosures promote the identification of real parties in interest and make it difficult for highly sophisticated actors like hedge funds to hide behind small entities with insufficient funds to pay any attorneys' fees that may be awarded if the court finds the litigation was frivolous. Additionally, these disclosures promote compliance with rules of professional conduct, which require the client, and not an unnamed entity behind the scenes, to make an informed decision at various stages of litigation. On the other hand, opponents argue that these disclosures increase the cost of litigation for plaintiffs and target plaintiffs who do not have the financial ability to independently fund litigation proceedings.

It is not clear whether any future appeals to the Federal Circuit will address these issues. However, the Federal Circuit has now denied a petition for writ of mandamus in two similar cases, which suggests that it may give broad discretion to judges to enforce their standing orders. We may also see more judges implement standing orders similar to those of Judge Connolly.