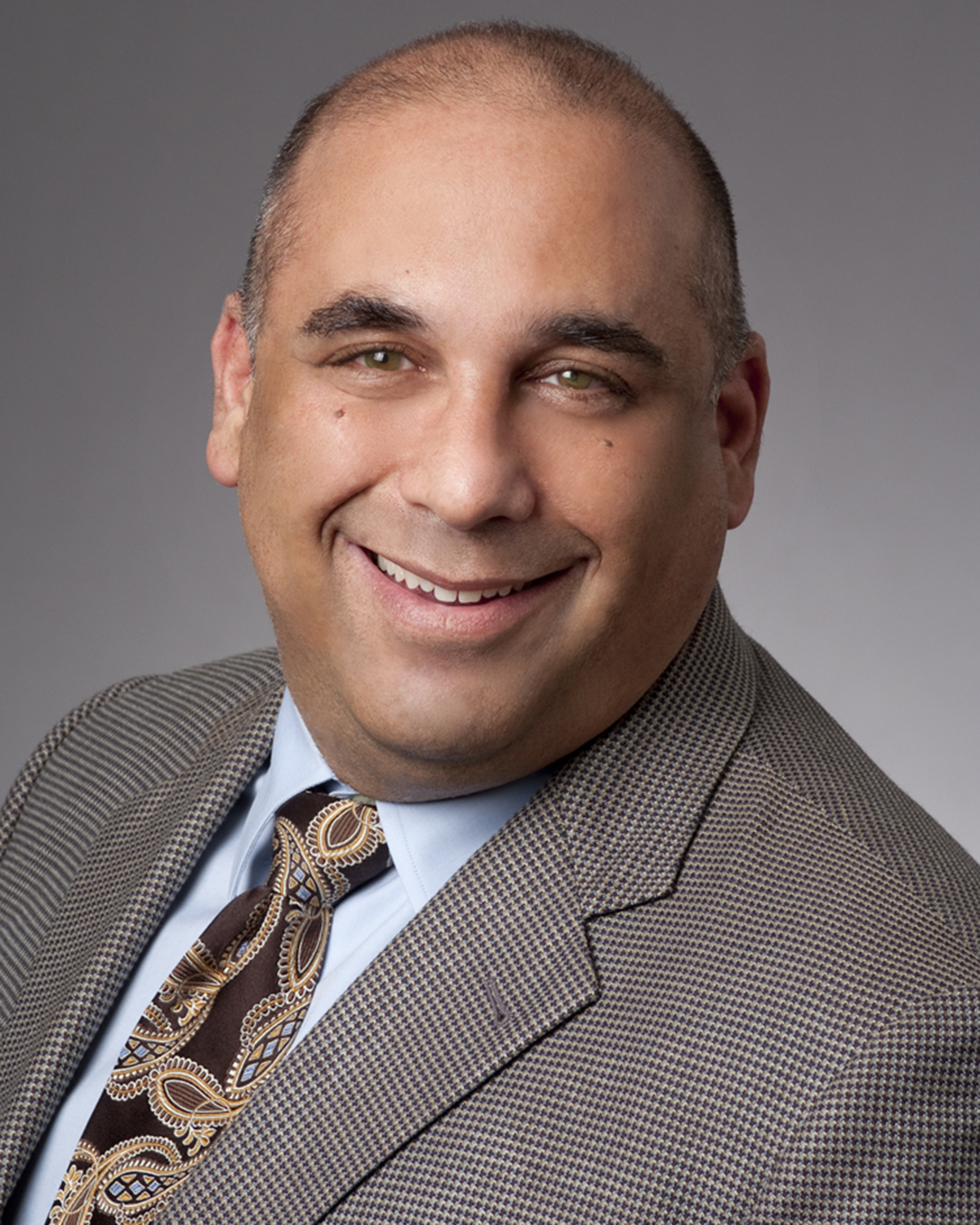 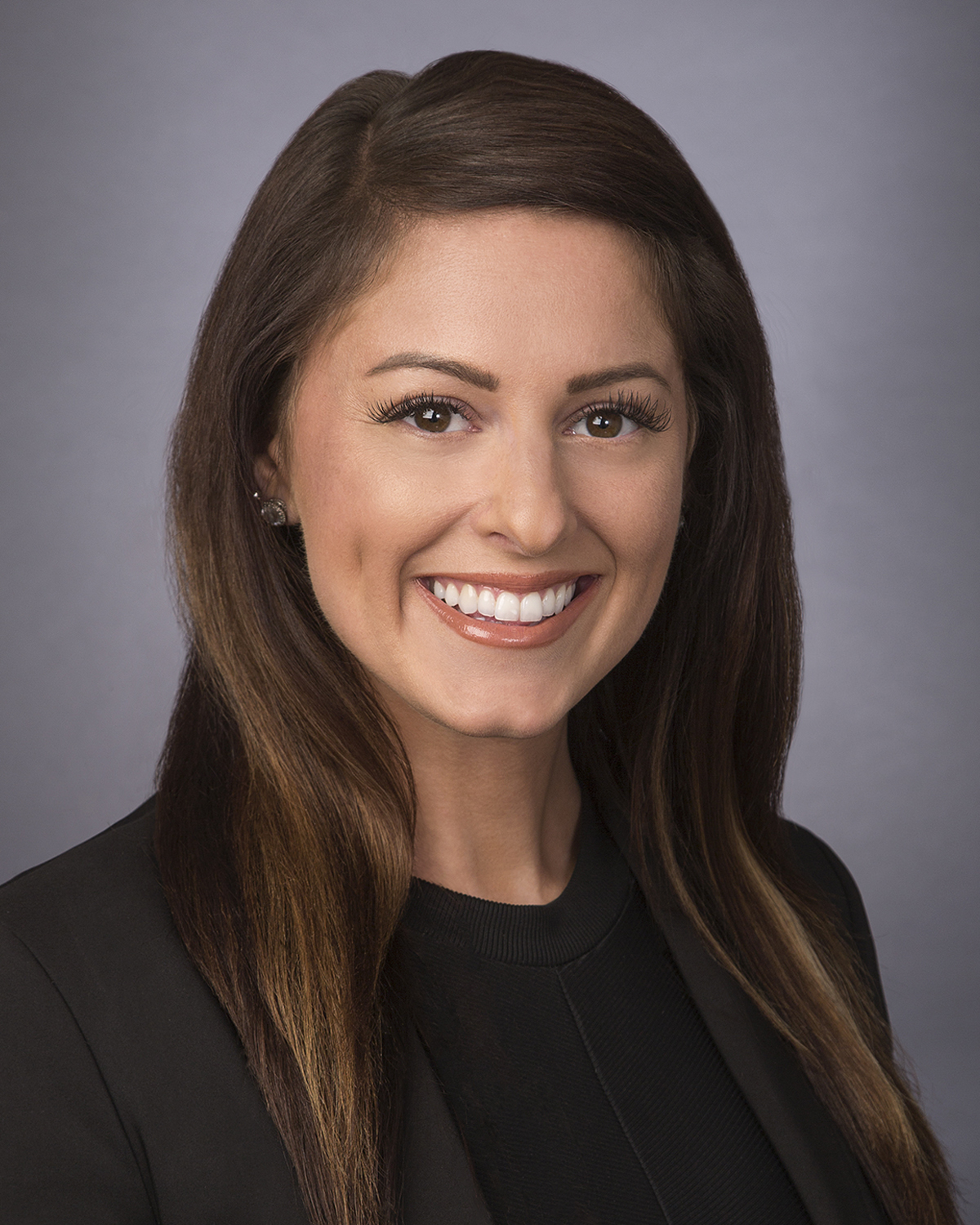 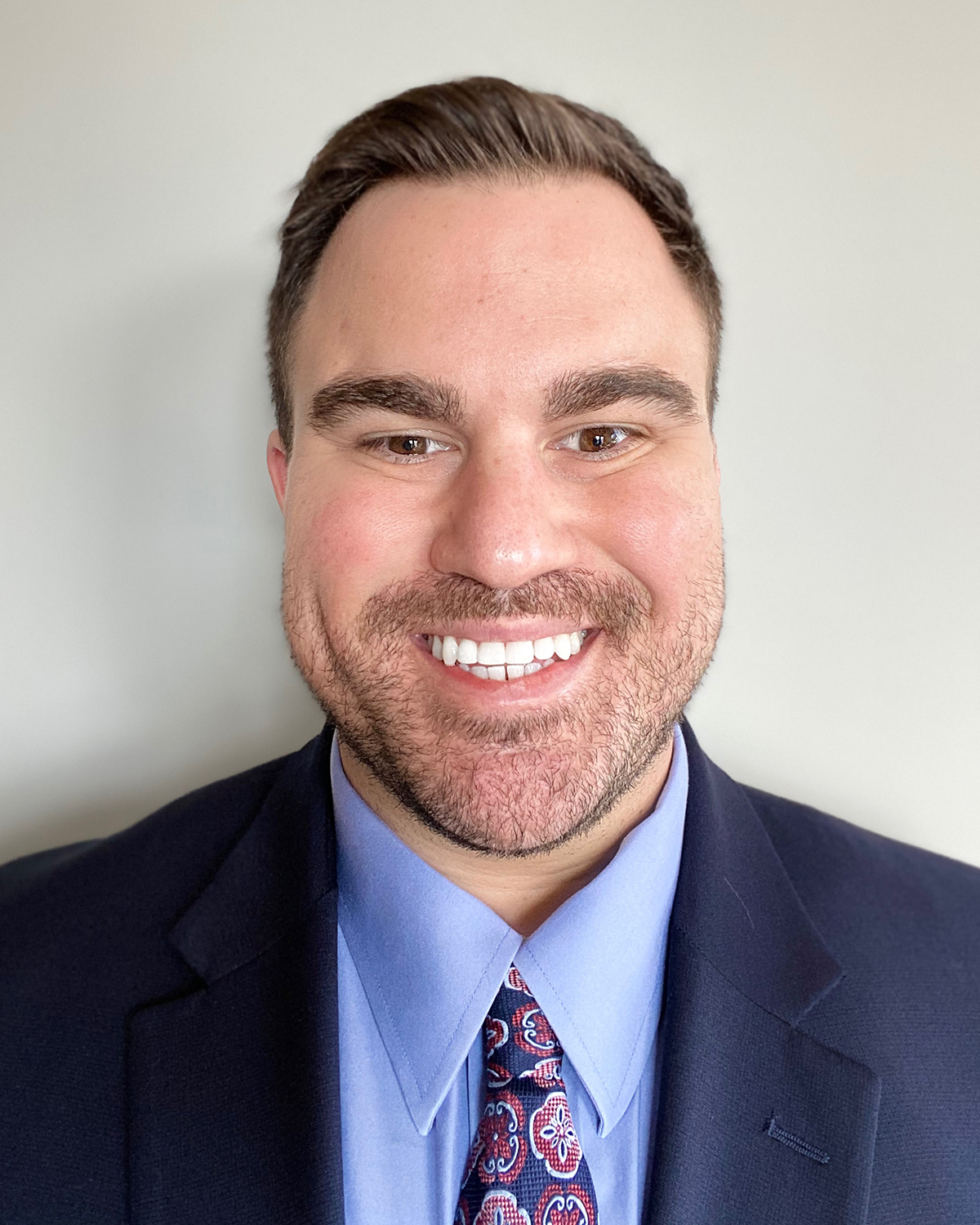 Starting Jan. 1, 2022, patients will no longer be at risk for one of the most detested practices in health care: surprise out-of-network bills.

What is a surprise bill? Imagine being admitted for surgery to a hospital that is part of your health plan's network of preferred providers. Unbeknownst to you, the hospital-contracted anesthesiologist who provides your anesthesia during your surgical procedure is not in-network with your plan. As a result, whereas you thought you were getting the financial benefits of using in-network providers (lower copays, deductibles, etc.), you receive an out-of-network bill from the anesthesiologist, requiring payment in excess of what you anticipated paying with no limits or help from your insurance company. Surprise!

The above scenario is just one example of surprise billing that the federal No Surprises Act is intended to prevent. While California already has significant consumer protections against surprise billing on the books, the act fills in key gaps. Most notably, the act will further address surprise bills for those with insurance coverage regulated at the federal level -- e.g., Medicare beneficiaries.

As a result of the No Surprises Act, patients who receive certain out-of-network services while being treated at an in-network facility will be responsible only for the amount that would have been charged if the provider were in-network -- with the provider and insurer left to work out the difference. While patient rights groups have lauded the act as essential protection for consumers, providers and insurers face challenging and potentially contentious situations as their billing and collection practices come into alignment with the act's requirements. Moreover, recent implementing regulations, issued as an interim final rulemaking in September, have been met with some alarm in both the patient advocacy and the provider communities.

Existing California law on surprise medical bills includes statutes and California Supreme Court decisions. In 2016, California passed Assembly Bill 72 to prevent surprise medical billing when a patient sees an out-of-network doctor at an in-network hospital or other facility. Under AB 72, a consumer is only responsible for in-network cost sharing (copays, deductibles). The payment between the insurance company and the provider is based on a benchmark rate, and providers or insurers can appeal through an Independent Dispute Resolution Process. However, the law only applies to Californians with insurance coverage regulated by the state's Department of Managed Health Care and the California Department of Insurance. As a result, the law does not apply to Medicare beneficiaries covered by the traditional Medicare program or other individuals subject to federally regulated health care coverage plans.

For patients with federally regulated coverage, as well as those with coverage regulated by the CDI that were not previously granted relief from emergency care balance billing, the federal act's law and its procedures will apply.

To what services does the No Surprises Act apply?

The act specifies four categories of services to which it applies:

• Post-stabilization care at out-of-network facilities until such time that a patient can be safely transferred to a different facility;

• Air ambulance transports, whether emergency or non-emergency in nature;

• Out-of-network services delivered at or ordered from an in-network facility, unless the provider follows the notice-and-consent process.

What is the notice-and-consent process?

The No Surprises Act creates an exception for patients who wish to use an out-of-network provider when a substantive choice exists. In that case, an out-of-network provider must notify a patient of its out-of-network status and obtain the patient's written consent to receive the provider's services, at the out-of-network rate, more than 72 hours prior. This exception does not apply in situations where patients typically are unable to select their specific provider (e.g., emergency medicine, anesthesiology, pathology, radiology, neonatology, diagnostic testing, and those provided by assistant surgeons, hospitalists, and intensivists).

How is payment determined for an out-of-network provider under the No Surprises Act?

The Secretaries of the U.S. Departments of Health & Human Services, Labor, and Treasury jointly released the interim final rule on Sept. 30, 2021, which prescribes how an arbitrator must choose between payment offers. The rule requires that the arbitrator assume the appropriate rate to be the payor's median contracted rate for the relevant service codes in the same geographic area. Arbitrators must choose the offer closest to the median contracted rate and can only deviate if there is credible evidence that "clearly demonstrates that [the rate] is materially different from the appropriate out-of-network rate."

What is a provider's responsibility under the No Surprises Act with respect to uninsured patients?

The No Surprises Act and interim final rule also implement protections for uninsured and self-pay patients. Starting Jan. 1, 2022, uninsured and self-pay patients will be entitled to written "good faith estimates" of the expected charges for an item or service upon request and once an item or service is scheduled. The written "good faith estimate" must include expected charges for all items or services provided in conjunction with the primary service in the same period of care, even if provided by separate "co-providers" or "co-facilities."

The interim final rule creates a patient-provider arbitration process for uninsured and self-pay patients who requested a good faith estimate and then receive a bill that exceeds the expected charge by $400 or more.

How have stakeholders reacted to these changes?

For example, in a Sept. 30, 2021, statement, Chip Kahn, president and CEO of the Federal of American Hospitals, called the interim final rule "a total miscue" that goes against the intent of Congress when it passed the No Surprises Act. According to Kahn, the rule discards two years of collaboration between hospitals and legislators that led to the act's "fair and balanced payment dispute resolution process" by creating a process that, "essentially puts a thumb on the scale benefiting insurers against providers and will over time reduce patient access." In a statement from Stacey Hughes, executive vice president of the American Hospital Association, the rule is described as a "windfall for insurers ... that unfairly favors insurers to the detriment of hospitals and physicians who actually care for patients."

In contrast, insurers have come out in favor of the rule and its dispute resolution language. Matt Eyles, president and CEO of America's Health Insurance Plans, said the rule "signals a strong commitment to consumer affordability and lower healthcare spending through an independent dispute resolution process that should encourage more providers to join health plan networks."

The interim final rule's "appropriate rate" requirement has also elicited mixed reactions. Provider groups are particularly opposed to the requirement, with the American College of Radiology calling the methodology "flawed." Loren Adler, associate director of the University of Southern California-Brookings Schaeffer Initiative for Health Policy, said that this requirement "seems likely to reduce premiums." However, others vocalized doubt that premiums will move in either direction as a result.

Still, health experts say that the No Surprises Act will encourage impacted providers to go in-network, because the act undercuts the incentive to set charges exceeding insurer's reimbursement.

In sum, after Jan. 1, 2022, all Californians will be protected from receiving a surprise medical bill when unknowingly receiving out-of-network care for certain services. Because California has existing protections against surprise billing, the act will work in to fill the gaps. Unfortunately for providers, this means that the process will look different depending on the entity regulating the patient's insurance coverage, and providers should take steps now to establish billing practices to address such issues. 