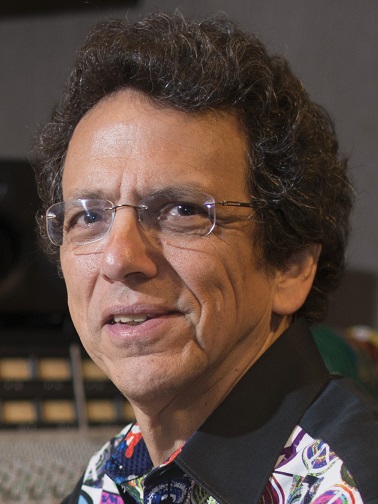 Kirk represents insureds in a wide range of disputes with insurers and insurance brokers, and focuses on maximizing the value of clients' insurance portfolios. He has handled more than 60 trials and arbitrations and more than 50 appellate proceedings. Kirk has helped clients obtain more than $5 billion in insurance recoveries. He is a prolific author and speaker, and his articles have been cited and quoted by numerous courts. He can be contacted at 424)313-7850. 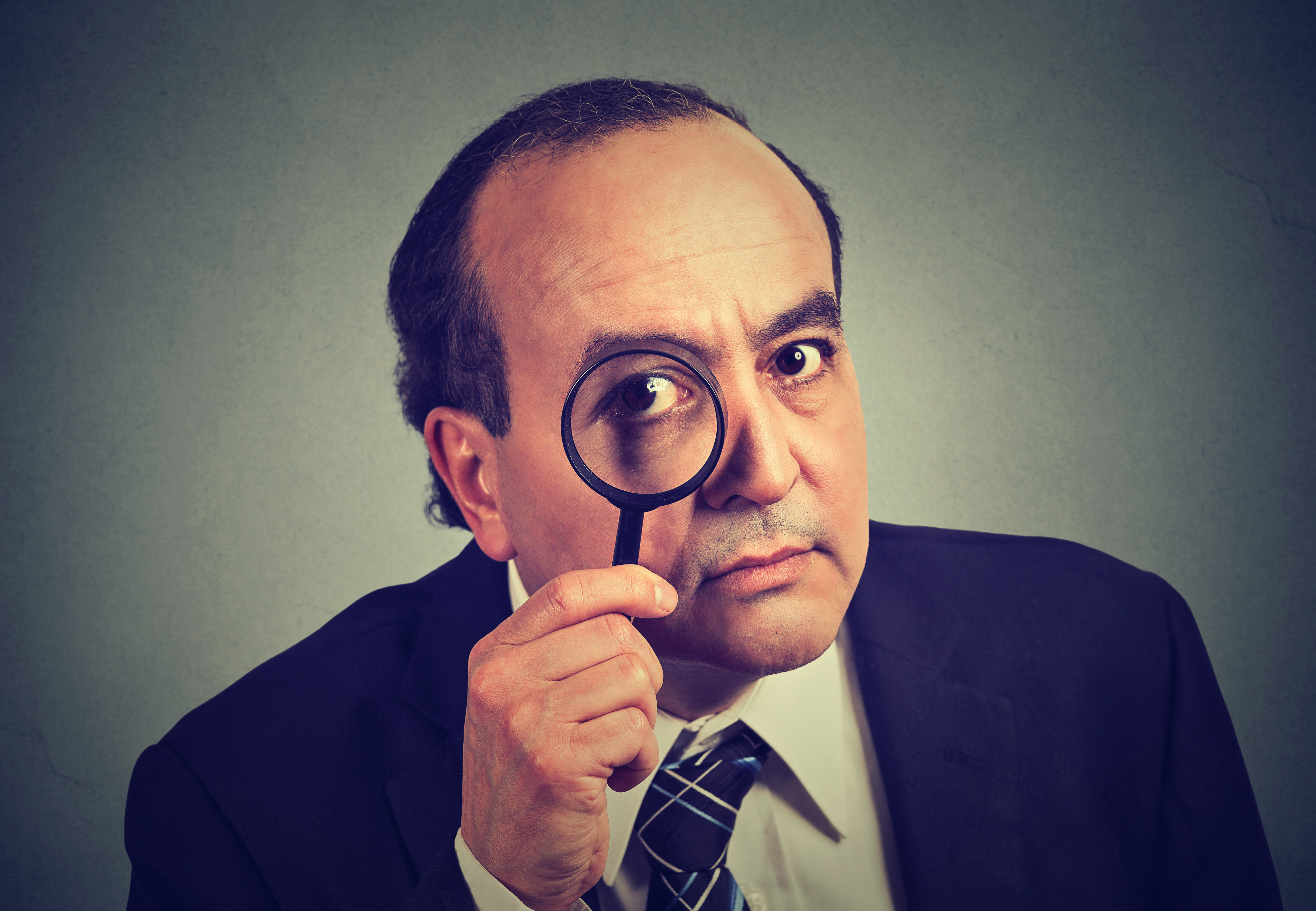 When an insured suffers a loss or is sued, one of the first things it does is notify its insurer. That notice triggers immediate duties in the insurer. The insurer must acknowledge receipt of notice within 15 days and must begin an investigation within that period. 10 Cal. Code Regs. Section 2695.5(e).

An insurer must conduct a full investigation before taking a coverage position. As the California Supreme Court held more than 40 years ago, "it is essential that an insurer fully inquire into possible bases that might support the insured's claim .... [A]n insurer cannot reasonably and in good faith deny payments to its insured without thoroughly investigating the foundation for its denial." Egan v. Mutual Ins., 24 Cal. 3d 809, 819 (1979).

The insurer's duty is not simply to conduct a "neutral investigation." The insurer must seek all possible bases that might support coverage for the insured. In other words, the insurer has an affirmative duty to try to help its insured establish coverage.

"[T]he insurer cannot deny the claim 'without fully investigating the grounds for its denial.' To protect its insured's contractual interest in security and peace of mind, 'it is essential that an insurer fully inquire into possible bases that might support the insured's claim' before denying it. By the same token, denial of a claim on a basis unfounded in the facts known to the insurer, or contradicted by those facts, may be deemed unreasonable. '.... The insurer may not just focus on those facts which justify denial of the claim.'" Wilson v. 21st Century Ins. Co., 42 Cal. 4th 713, 720-21 (2007) (citations omitted). See Brotherhood Mut. Ins. Co. v. Vinkov, 2020 WL 2735623, at *3 (C.D. Cal. March 23, 2020) ("This duty to investigate requires the insurer to 'fully inquire' into the possible bases supporting the insured's claim before denying it."); 10 Cal. Code Regs. Section 2695.7(d) ("[e]very insurer shall conduct and diligently pursue a thorough, fair and objective investigation").

An insurer cannot satisfy its duty to conduct a thorough investigation by simply reviewing its policy and a complaint in a lawsuit against its insured. See Eigner v. Worthington, 57 Cal. App. 4th 188, 198 (1997) (insurer breached the duty to investigate by reviewing only policy and underlying complaint; "extrinsic evidence showing potential coverage was available when [the insurer] declined to defend or investigate" and a reasonable investigation would have "revealed facts giving rise to [the] duty to defend"); Manzarek v. St. Paul Fire & Marine Ins. Co., 519 F.3d 1025, 1032 (9th Cir. 2008) (facts outside the complaint are to be considered "'when they reveal a possibility that the claim may be covered by the policy'").

An insurer's duty to fully investigate an insured's claim before denying coverage is a fundamental governing principle in California. "Among the most critical factors bearing on the insurer's good faith is the adequacy of its investigation of the claim." Shade Foods, Inc. v. Innovative Prods. Sales & Mktg., Inc., 78 Cal. App. 4th 847, 879 (2000). As the Egan court explained, "For the insurer to fulfill its obligation not to impair the right of the insured to receive the benefits of the agreement, it ... must give at least as much consideration to the latter's interests as it does to its own." 24 Cal. 3d at 818-19.

An insurer's duties "extend beyond simply paying the benefits to which its insured is entitled: when benefits are due an insured, delayed payment based on inadequate or tardy investigation ... may breach the implied covenant because they frustrate the insured's right receive the benefits of the contract in prompt compensation for losses." Brehm v. 21st Century Ins. Co., 166 Cal App. 4th 1225, 1236 (2008); see Harner v. USAA Gen. Indem. Co., 497 F. Supp. 3d 901, 911 (S.D. Cal. 2020) ("Delayed payments because of 'inadequate or tardy investigations' ... may also breach the implied covenant."). Thus, "a failure to investigate and fairly appraise the third party's claim against the insured would breach the covenant of good faith and fair dealing." Betts v. Allstate Ins. Co., 154 Cal. App. 3d 688, 707 (1984); see Frommoethelydo v. Fire Ins. Exch., 42 Cal. 3d 208, 220 (1986) (bad-faith failure to investigate when insurer did not interview known witnesses who might have been able to testify about matters bearing on coverage).

Furthermore, an insurer's duty to investigate does not end once coverage litigation begins. Indeed, the California Supreme Court expressly rejected an insurer's argument that an insurer need not continue any investigation once its insured sues it. White v. Western Title Ins. Co., 40 Cal. 3d 870, 886 (1985). In doing so, the court found that the insurer's proposed rule "would encourage insurers to induce the early filing of suits, and to delay serious investigation and negotiation until after suit was filed when its conduct would be unencumbered by any duty to deal fairly and in good faith."

Given the above, "The insurer's investigation of an insured's claims must be thorough, including 'diligently search[ing] for evidence which supports its insured's claim.'" Armas v. USAA Cas. Ins. Co., 2019 WL 3333279, at *6 (N.D. Cal. July 24, 2019) (quoting Mariscal). If an insurer ignores evidence that supports coverage, "it acts unreasonably towards its insured and breached the covenant of good faith and fair dealing." Id.

An insurer cannot necessarily escape liability even it offers expert testimony on the reasonableness of its coverage. "[A]n expert's testimony will not automatically insulate an insurer from a bad faith claim based on a biased investigation. ... [A] biased investigation claim should go to jury [when]: (1) the insurer was guilty of misrepresenting the nature of the investigatory proceedings; (2) the insurer's employees lied during the depositions or to the insured; (3) the insurer dishonestly selected its experts; (4) the insurer's experts were unreasonable; and (5) the insurer failed to conduct a thorough investigation." Chateau Chamberay Homeowners Assn'n v. Associated Int'l Ins. Co., 90 Cal. App. 4th 335, 348-49 (2001) (citation omitted); see Webcor-Obayashi Joint Venture v. Zurich Am. Ins. Co., 2022 WL 464176, at *9 (N.D. Cal. Feb. 22, 2022) (jury to decide bad faith and punitive damages despite insurer's offer of expert report as to reasonableness of claims handling). 