Back to basics: establishment claims in false advertising cases 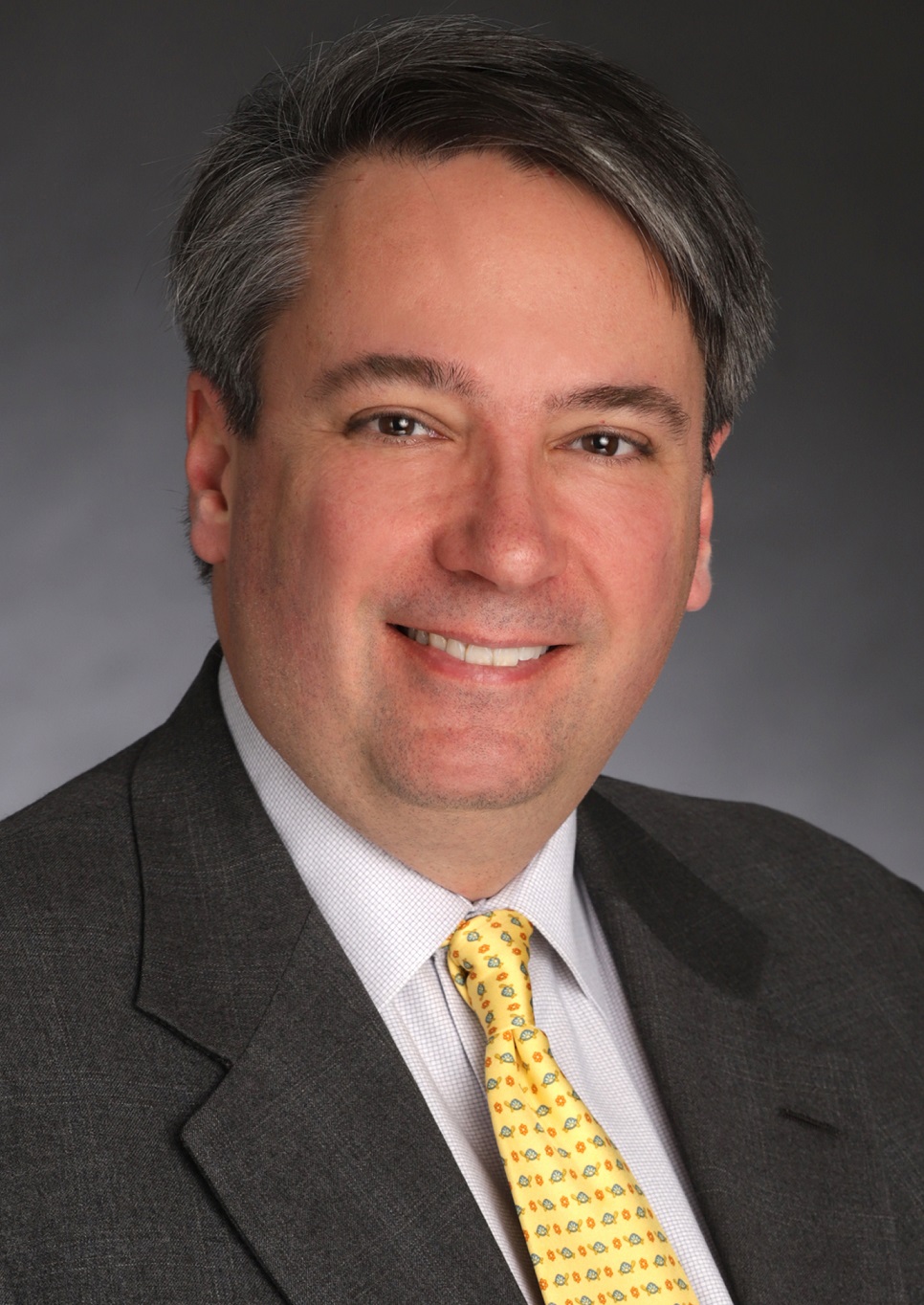 August is co-chair of the firms advertising and marketing practice in New York City.

The 9th U.S. Circuit Court of Appeals' decision last year in Kwan v. SanMedica Int'l, 854 F.3d 1088, has caused some uproar over whether the circuit has broken with the supposed "doctrine" in some advertising cases that when an advertiser makes an establishment claim -- i.e., a claim that evidence or proof exists, generally for some benefit it is touting about its product -- this "shifts the burden" to the advertiser to have to substantiate its benefit claim when challenged in private advertising litigation, such as an Unfair Competition Law class action. Based on the opinion, discarding this doctrine seems to be what the panel thought it was doing. However, notwithstanding some unfortunate language in prior cases, there really is not -- or at any rate, should not be understood to be -- any such burden-shifting doctrine associated with establishment claims.

What an Establishment Claim Is and Isn't

The second key concept is that with respect to an establishment claim, a private plaintiff's burden of proof is the same as it generally is in American civil litigation; the plaintiff must prove by a preponderance of the evidence all elements of its case. When challenging an establishment claim ("there is evidence of X") the plaintiff's burden, rather than going to the underlying product claim (X), only goes to whether the claimed evidence for X exists. See BASF Corp. v. Old World Trading Co., 41 F.3d 1081, 1090 (7th Cir. 1994). To defend such a claim, the advertiser must defend the adequacy of its substantiation, which is not normally its burden in defending the underlying product claim. In circumstances where the advertiser's campaign relies heavily on the establishment claim for its consumer impact, the effect can be tantamount to a burden-shift that requires the advertiser to defend its substantiation. As Kwan noted, this has led several courts, especially in Lanham Act cases, to write about establishment claims as if they were a burden-shifting device. See King Bio, 133 Cal. App. at 217-18, citing Castrol Inc. v. Pennzoil Co., 987 F.2d 939, 943-44 (3d Cir. 1993) and Procter & Gamble Co. v. Chesebrough-Pond's Inc., 747 F.2d 114, 119 (2d Cir. 1984). But in fact, there is no shifting of burden, as long as the underlying product claim is kept analytically distinct from the establishment claim. An example may illustrate.

Suppose you are brainstorming an advertising claim for your toothpaste. You have done a study on 500 adults that found that your toothpaste reduces cavities. Some claims you might consider are:

3. A study on 500 adults found that Brighty-Wite toothpaste reduces cavities.

The first claim is an ordinary performance claim, not an establishment claim. It could be attacked, in a Lanham Act or UCL litigation, only by a plaintiff prepared to prove that the toothpaste does not reduce cavities.

What amount and kind of proof? Claim #2 doesn't say. Advertising law steps in at this point to impute a level of proof to these nonspecific "proven" claims. The Federal Trade Commission takes the position that a nonspecific "proven" claim implies that there is competent and reliable scientific evidence supporting the claim, which also is what it would take for the FTC to agree that the claim is substantiated. See In the Matter of L'Oreal USA, Inc., FTC Docket No. C-4489 (Complaint, June 30, 2014; Decision and Order, Sept. 26, 2014). Courts have agreed. See Sterling Drug, Inc. v. FTC, 741 F.2d 1146 (9th Cir. 1984).

This attack on the establishment claim, however, if successful, should be understood to leave untouched the claim that the toothpaste reduces cavities. Having been found by the court to have made a false establishment claim, the advertiser should be able to revert to claim #1, the basic cavity reduction claim, which was never challenged, and as to which (as the 9th Circuit in Kwan rightly says), the burden of proof never shifted to the advertiser.

Further, suppose the suit was for economic damages associated with the false claim -- either diverted sales in a Lanham Act case or a price premium in a UCL class action. What damages are owed? It should not be damages stemming from the claim that the toothpaste reduces cavities, which is still unchallenged and quite possibly truthful. Rather, it should be damages stemming from the establishment claim that the cavity reduction was proven, which is the only claim found to be false in our hypothetical. It might be difficult for plaintiffs and their economic experts to parse out the economic impact of this claim, and the damages might be modest. This is a major reason why some litigants would prefer to conflate the establishment claim with the underlying substantive claim and pretend that, having disproven the establishment claim, they have also knocked out any underlying claim of cavity reduction.

An advertiser that was trying to be cute with what it was or was not claiming -- and many have tried this -- might argue, with respect to claim #3, that the underlying product claim that the toothpaste reduces cavities is no longer being made. The phrase "Brighty-Wite toothpaste reduces cavities," the argument would go, in claim #3 is now just a characterization of a study result, not a claim of product performance. This argument, though technically true as a matter of grammar, will not likely succeed. No consumer cares about the study per se; the purpose of citing it is to communicate that the toothpaste reduces cavities, and accordingly, an underlying product claim normally will be found to be at least implied, if not stated expressly, by a claim like #3 or almost any other establishment claim.

Note, in the third claim, that being more specific about the establishment claim can expose deficiencies in substantiation for the ordinary claim that it purports to substantiate. The advertisement discloses that the study was conducted on adults. Most cavities occur in children and adolescents. A study on 500 adults, alone, likely would not provide adequate substantiation for the general claim that the toothpaste reduces cavities, because the most cavity-prone part of the population was omitted. Even with this substantiation defect exposed, however, a private litigant should not be able to enjoin or recover damages for the underlying "reduces cavities" claim without affirmatively proving that the toothpaste does not reduce cavities.

Dangers of the Kwan Decision