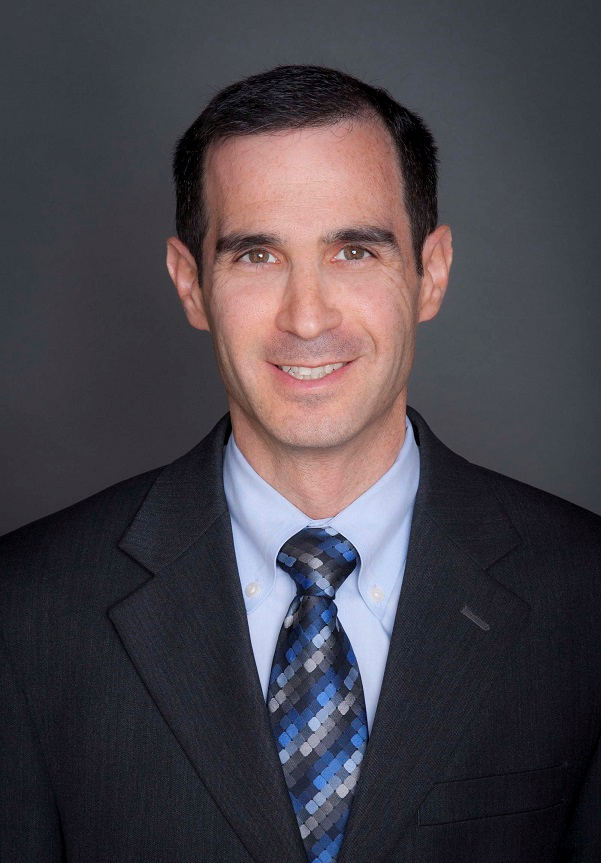 Gary Ganchrow is a shareholder at Parker Milliken Clark O'Hara and Samuelian. He advises on and litigates a variety of business, financial and employment matters, and can be reached at (213) 683-6535 and gganchrow@pmcos.com

The U.S. and California Constitutions prohibit any law that impairs upon "the Obligation of Contracts." U.S. Const., art. I, Sec. 10, cl. 1; Cal. Const., art I, Sec. 9. At face value, this would seem to mean that governments may not pass a law that interferes with the contract rights between two parties in an existing contractual relationship, whether they be private parties or governmental parties.

However, this simple explanation would seem completely at odds with the world as we know it, and especially the world in times of crisis. Laws seem to "impair" parties' contract rights all the time. So you would have to excuse any cynicism towards the efficacy of the contract clause by, for example, owners of multi-family properties in California, who have watched during this COVID-19 pandemic as the state and its municipalities have stripped them of their most fundamental rights as property owners -- including the rights to collect rent and evict tenants.

Parenthetically, from property owners' perspective, the hits keep on coming. In April, Rep. Ilhan Omar, D-Minn., introduced a federal bill -- appropriately named the Rent and Mortgage Cancellation Act -- that would simply wipe out rent obligations altogether until after the national emergency. Although the bill proposes a relief fund for landlords that would reimburse them for some, but not necessarily all, of the lost rent, it would condition reimbursement on landlords giving up yet additional contractual rights by making various commitments that include, for a period of five years, they will freeze rent and refrain from engaging in "no-fault" evictions. Of course, the contract clause does not apply to the federal government and the discussion below therefore would not apply to this bill, but the bill illustrates the siege many property owners feel.

There would seem to exist a wide chasm between the constitutional protections afforded by the contract clause to protect against "impairing the Obligation of Contracts" and these laws that seem to do exactly that. How, then, does this all work? Or, put another way, can the government actually do this?

History of the Contract Clause

The contract clause arose from the Revolutionary War period when the plight of debtors gave rise to "an ignoble array of legislative schemes for the defeat of creditors and the invasion of contractual obligations." Home Bldg. & Loan Ass'n v. Blaisdell, 290 U.S. 398, 427 (1934). Legislative interference with creditor's rights became so extreme that it undermined the confidence essential to prosperous trade. As Chief Justice John Marshall wrote in Ogden v. Saunders, 12 Wheat. 213, 354, 355, 6 L.Ed. 606 (1827): "This mischief had become so great, so alarming, as not only to impair commercial intercourse ... but to sap the morals of the people, and destroy the sanctity of private faith." Accordingly, the Constitutional Convention created the contract clause to prevent states from altering or eliminating existing contractual relationships.

However, the "facially absolute" language of the contract clause steadily has eroded over its long judicial history. In the words of our highest court, the contract clause is far from absolute; rather, "its prohibition must be accommodated to the inherent police power of the State 'to safeguard the vital interests of its people.'" Energy Reserves Group, Inc. v. Kan. Power & Light Co., 459 U.S. 400, 410 (1983) (quoting Home Bldg. & Loan Ass'n, 290 U.S. at 434.

Unsurprisingly, many contract clause decisions have arisen out of times of national crisis, when government has stepped in to try to mitigate a crisis. For example, the seminal case in contract clause analysis, Home Building and Loan Assn., arose during the Great Depression after the government had placed a moratorium on foreclosures -- which the U.S. Supreme Court upheld based on four factors: (1) a legislatively declared emergency existed; (2) the legislation addressed a legitimate end, i.e., the protection of society's basic interests, and was not intended to advantage particular individuals; (3) the legislative changes were appropriate to the emergency and based on reasonable conditions; and (4) the legislation was temporary and limited to the emergency.

Courts have developed a three-part analysis to determine whether a law violates the contract clause with respect to contracts between private parties.

Assuming the law substantially impairs contract rights, the second analytical step involves determining whether the government has a "significant and legitimate public purpose" such as "the remedying of a broad and general social or economic problem." Energy Reserves Grp., 459 U.S. at 411-12. If so, the third step involves determining whether "the adjustment of the rights and responsibilities of contracting parties is based upon reasonable conditions and of a character appropriate to the public purpose justifying law's adoption." Home Bldg. & Loan Ass'n, 290 U.S. at 411-12.

In addition to this three-step analysis, several broad themes emerge from the cases. One is that courts offer greater deference to the legislature when a law impacts contracts between private parties than when the government is itself one of the contracting parties, because then "the State's self-interest is at stake." RUI One Corp., 371 F.3d 1137.

Another is that courts consider the extent to which the involved industry has been regulated in the past, because whether the state actively regulates an industry frames the parties' reasonable expectations and minimizes any potential statutory impairment. For this reason, the court in 20th Century Ins. Co. v. Superior Court, 90 Cal. App. 4th 1247, 1269-70 (2001), determined that insurers should reasonably have expected the California Legislature to enact legislation designed to help insureds affected by the 1994 Northridge earthquake, given that the insurance industry is so heavily regulated.

Yet another theme that emerges is that courts distinguish between laws that affect a contractual remedy versus those that alter the obligations contained within the contract. So, for example, the 20th Century Insurance court found a law that revived already-settled insurance claims did not substantially impair contractual rights because the law did "not declare the [settlement] agreements null or void; it simply revives barred claims so that they can be further addressed." 20th Century Ins., 90 Cal. App. 4th at 1270.

Lastly, courts -- at least within California -- view more skeptically laws that seem to furnish benefits to a small class by retroactively impairing the contracts of another small class. For that reason, the court in Interstate Marina Dev. Co. v. County of Los Angeles, 155 Cal. App. 3d 435 (1984), distinguished between a rent-control ordinance that applied county-wide from a second ordinance that limited the permissible causes for terminating residential tenancies only at the marina.

With these tests and principles in mind, we can analyze -- at least from a 20,000-foot perspective -- whether a significant rent moratorium or law altogether forgiving rent owed by residential tenants would run afoul of the contract clause -- although ultimately, of course, a court will need to make this decision. Legal challenges to various rent moratoriums already have been filed.

First, would such a law impair an existing contractual relationship? Undoubtedly so. To a property owner, receipt of rent is the raison d'être of having a lease agreement in the first place. By analogy, the court in Ross v. City of Berkeley, 655 F. Supp. 820, 828-29 (N.D. Cal. 1987), struck down what amounted to a rent-control ordinance that prohibited commercial lessors from terminating their leases except for certain enumerated causes. The court there noted that the lease duration "is among the most essential bargained-for components of a rental agreement, bearing directly on the determination of appropriate consideration" and, by supplanting the lease's fixed term with a potentially endless tenancy, the ordinance "unquestionably upsets, in a severe and substantial manner," the parties' bargain.

Similarly, a law that fully negates the rent obligation for any significant period of time certainly impairs that relationship. Is the impairment substantial? The answer to that would appear to be in the eyes of the beholder. But it would seem to be.

Assuming a law requiring landlords to forgive rent substantially impairs contract rights, the next analytical step would be determining whether the government has a "significant and legitimate public purpose" such as "the remedying of a broad and general social or economic problem." By way of illustration, the stated purpose of the Rent and Mortgage Cancellation Act is to protect the health and economic security of the poor and working-class Americans and avoid having millions of families forced from their homes, as well as the attendant damage to the housing market. This appears to be a significant and legitimate public purpose.

The third analytical step involves determining whether the adjustment of the rights and responsibilities of contracting parties is based upon reasonable conditions and of a character appropriate to the public purpose justifying law's adoption. There exists a lot of room for argument here. As noted, however, any legal challenges likely will have to overcome the principle that "unless the State itself is a contracting party, 'as is customary in reviewing economic and social regulation... courts properly defer to legislative judgment as to the necessity and reasonableness of a particular measure.'" RUI One Corp., 371 F.3d at 1147.

There is no way to predict how a court would decide the issues discussed above. However, courts have held that the contract clause must be narrowly construed "to ensure that local governments can effectively exercise their police powers." S. Cal. Gas Co. v. City of Santa Ana, 336 F.3d 885, 889 (9th Cir. 2003). Therefore, as unnerving as this may be to landlords, they may not want to put all their reliance on the judicially pliant contract clause to protect them from tenant-friendly legislation. 

Self-incrimination and restraining orders in California

Restraining orders and the Fifth Amendment to the Constitution