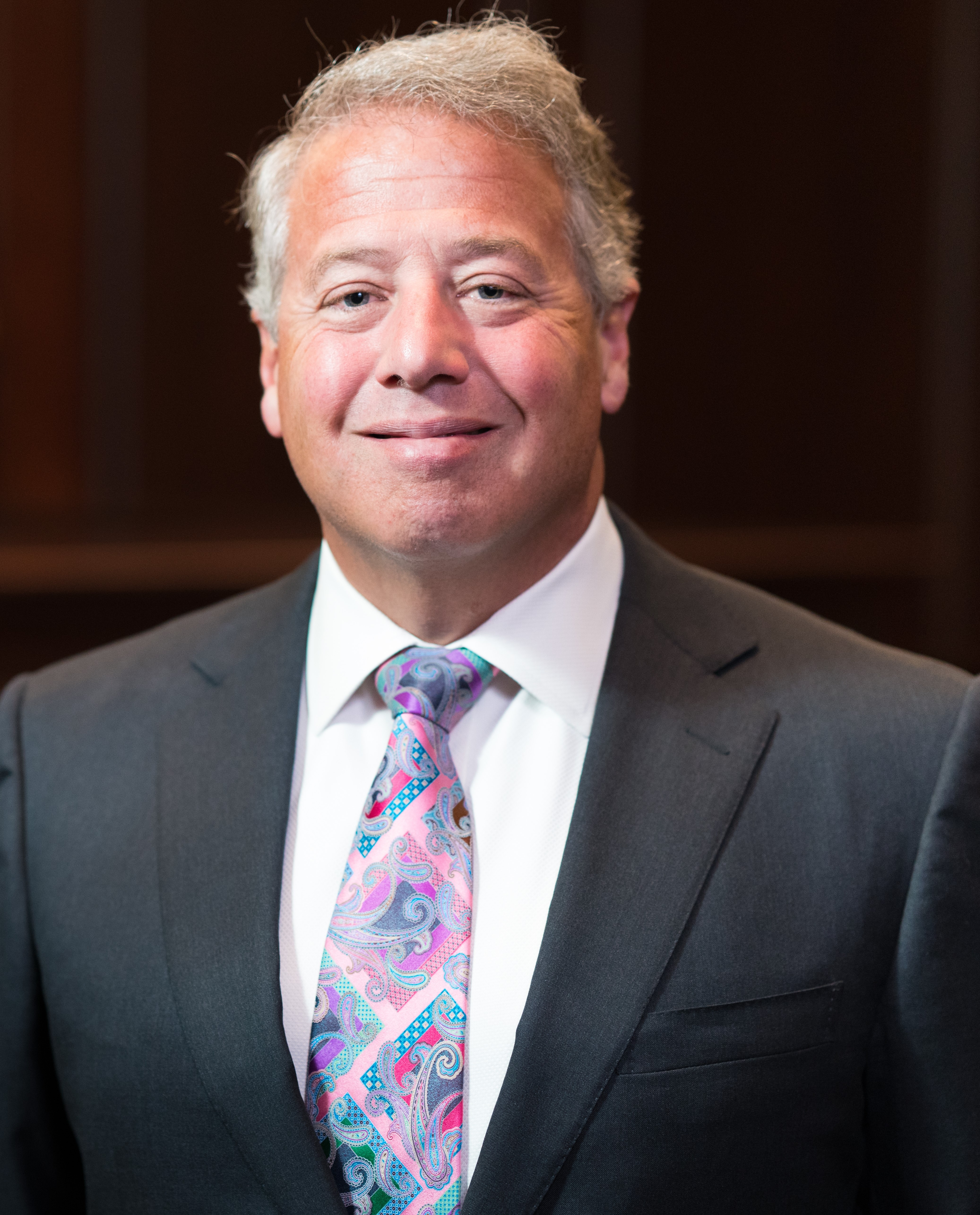 LOS ANGELES -- Consumer firm Kabateck LLP and litigation attorneys Greenberg Gross LLP are seeking to represent a class of ratepayers in a controversial settlement regarding the Los Angeles Department of Water & Power billing.

The class has gone unrepresented after its counsel, Jack Landskroner of Landskroner Grieco Merriman, withdrew from the case last month following allegations he colluded with the city attorney's office in a sue-and-settle class action. Landskroner and special counsel to the city Paul O. Paradis pleaded the 5th Amendment against self-incrimination when asked about adverse representation and attorney fee payments. Paradis has withdrawn from representing the city and a misconduct investigation by City Attorney Michael N. Feuer is pending.

San Diego firm Blood, Hurst & O'Reardon LLP, which was the first to file suit against the city over the billing matter, has also lobbied Judge Elihu M. Berle to represent the class. Monday marked the filing deadline after Berle appealed to the public for new representation.

Kabateck firm founder Brian S. Kabateck is president of the Los Angeles County Bar Association and a well-known consumer advocate who said the class needs to be properly evaluated.

"I don't think anybody can criticize my ethics. I believe I am the best alternative," said Kabateck, who added he has no affiliation or conflicts with any of the named parties in the action.

Kabateck said in his motion to be appointed class counsel he would seek to bring the remaining ratepayer lawyers to the table in order to evaluate the case and present the court a plan of action in 90 days.

"Class counsel's sole role is to ensure that the class is protected and not to launch an investigation into allegations that are unrelated to the benefits of the owed class. That is not to imply that there may be relevant issues deserving of an investigation and further action," Kabateck wrote in his motion.

Greenberg Gross, headed by partners Wayne R. Gross and Alan A. Greenberg, touted plaintiff and defense experience as well as its expertise in public corruption cases.

"Thus, because this case may proceed in parallel with related criminal investigations, it will be important for new class counsel to have experience working in concert with prosecutors and public officials, representing the interests of clients in parallel-track proceedings, and addressing the complications that can arise in these cases," the firm said in its filing.

Kabateck briefly made the court aware of his intention of becoming class counsel during a related hearing Monday in the city's lawsuit against the company that sold it the billing software, Pricewaterhouse Coopers LLP.

Berle is weighing options presented by various parties on who to select as a special master. Everyone from forensic accountants to retired judges have been proposed to look into the settlement's financial paper trial. Berle said any special master would investigate "all attorneys fees, costs, mediation or any other expenses, including any payments to attorneys representing Jones," as well as third-party payments.

"Anything paid by the city in the Jones case and paid to any other individual entity should be disclosed," Berle said Monday.

Eric George of Browne George Ross LLP, who is now representing the city in the dual billing litigation, said the city is seeking a candidate who has judicial experience.

"However, we are concerned any special master, even inadvertently, could take on the role of appearing as an advocate somehow for any of the parties," George told Berle.

"The city's conduct is also very much at issue here. ... The city shouldn't be allowed to pick its own special counsel," said Thomasch.

"The point here is the city's complicity in collusive litigation is now undeniable. Their counsel has taken the 5th. At some point we just need to bring the facts forward," added Thomasch.

George responded: "The city should not be foreclosed from submitting any candidates any more than PWC should be knowing PWC seeks, in essence, a windfall to avoid any liability or damages."

A trial date of January 2020 is set for the Pricewaterhouse Coopers case.

On Wednesday Berle will hear Landskroner's motion to be relieved as counsel. A hearing regarding appointment of class counsel and a special master is set for April 17.