An Ohio attorney accused of collecting millions while colluding with the Los Angeles city attorney's office to quickly settle a class action with no discovery over water and power bills is seeking to withdraw from the case. 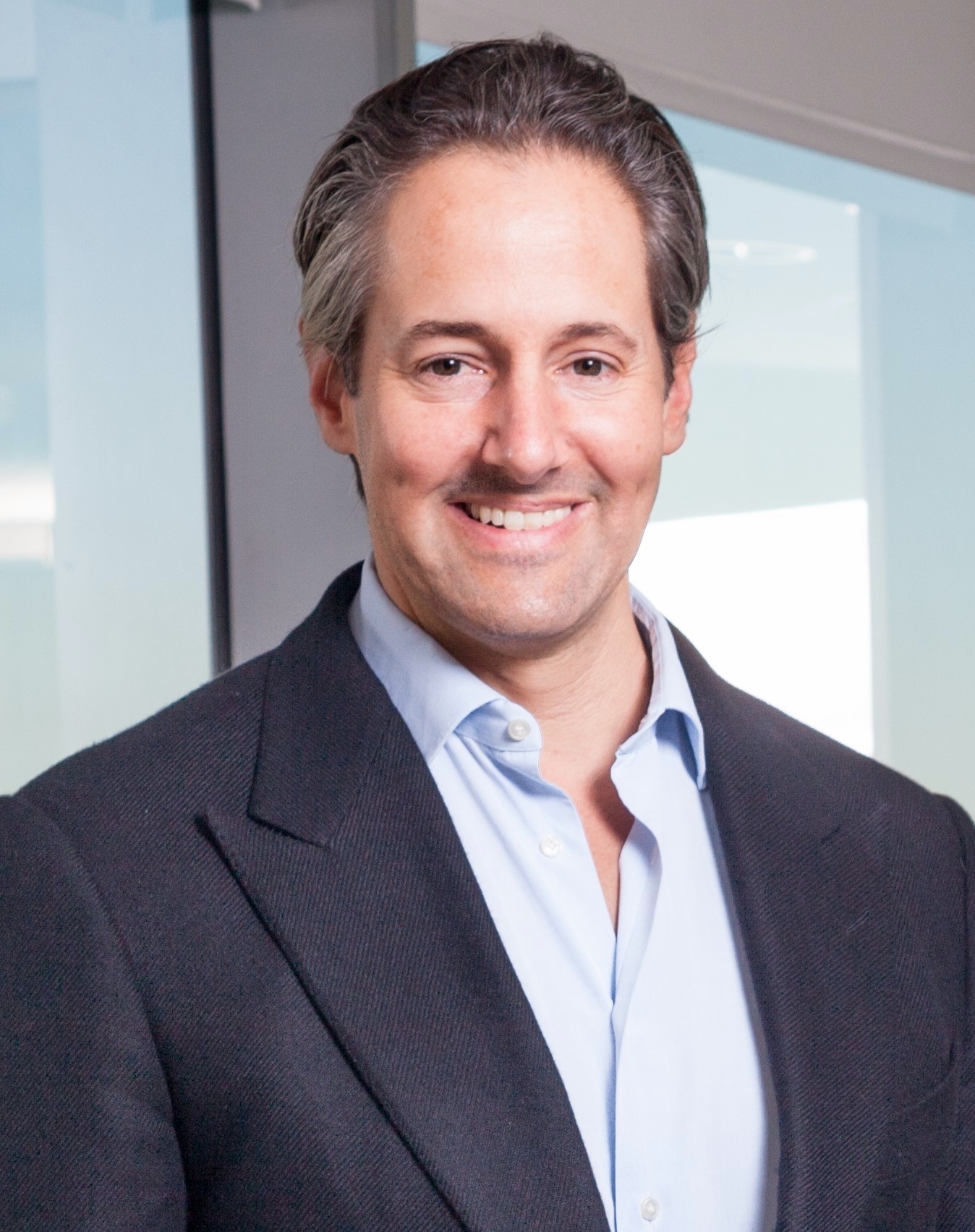 LOS ANGELES -- An Ohio attorney accused of collecting millions while colluding with the Los Angeles city attorney's office to quickly settle a class action with no discovery over water and power bills is seeking to withdraw from the case.

Jack Landskroner of Landskroner Grieco Merriman LLC has filed a motion to withdraw as class counsel from the $67 million Antwon Jones v. City of Los Angeles ratepayer settlement following allegations that he colluded with opposing city special counsel Paul O. Paradis and Paul R. Kiesel. Landskroner repeatedly pleaded the Fifth Amendment against self-incrimination during a deposition earlier this month over ties to the case, including refusing to answer whether any of his fees were paid to Paradis or anyone else working for the city. Jones v. City of Los Angeles, BC577267 (L.A. Super. Ct., filed April 1, 2015).

"That's a very broad question. ... I don't have a basis to dispute the court would have jurisdiction over his fees," Drooks said.

"Well, that does not fully answer the question. You said, 'fees,'" Berle said. "What about his other fiduciary obligations?" the judge asked. 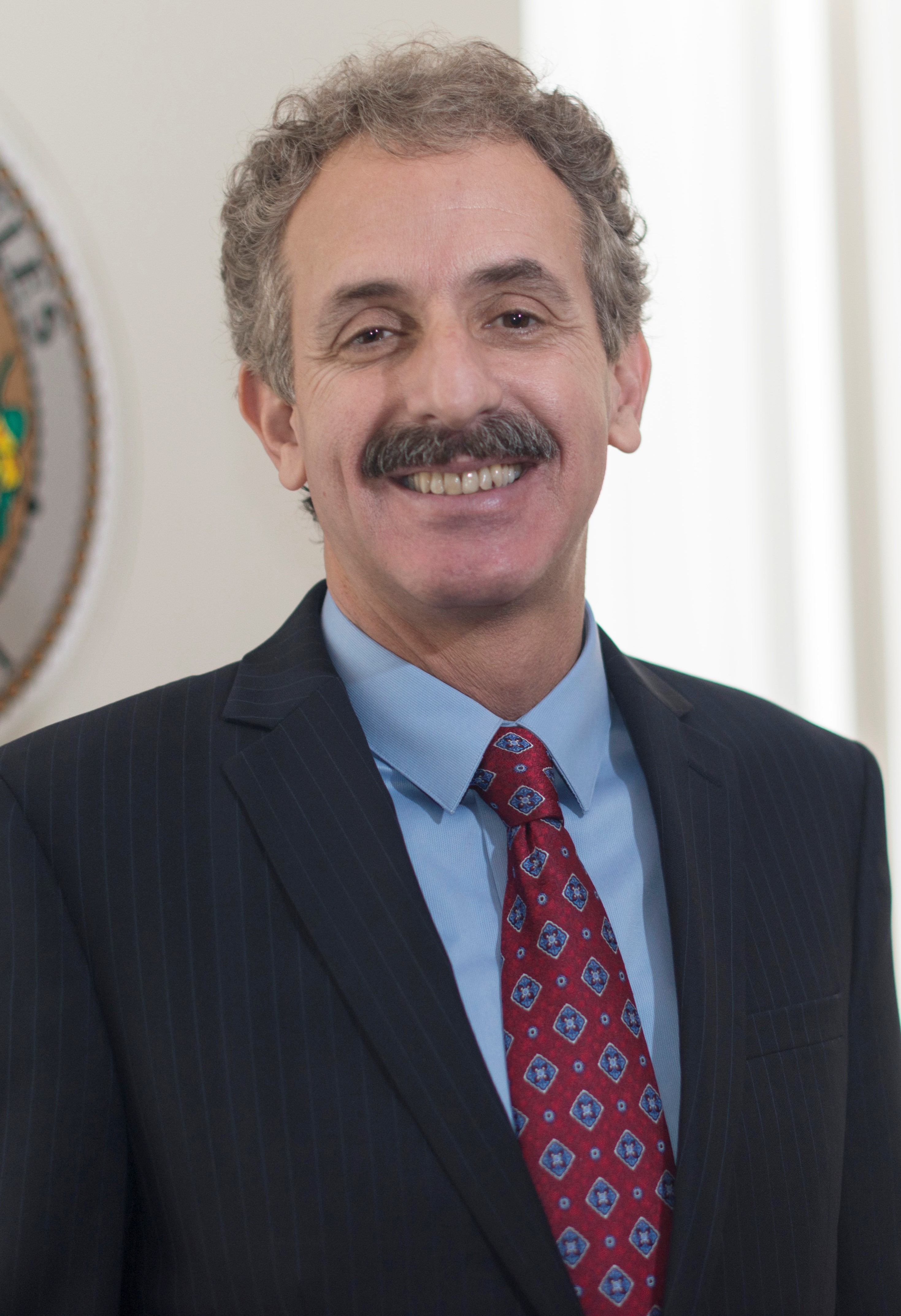 "Mr. Landskroner will fulfill all of his professional obligations as both counsel and former counsel," Drooks said.

San Diego attorney Timothy Blood of Blood Hurst & O'Reardon LLP, who represents another class of plaintiffs separate from the Jones class, has moved to be appointed class counsel.

"The reason why we are all here is because in effect the class has never been represented by adequate counsel," Blood said. "The settlement is not over."

Blood said Kiesel indicated in his deposition last week that the city knew about the adverse representation of lead plaintiff Jones and efforts at making him a captive plaintiff.

"Mr. Kiesel testified in his deposition recently that pretty much all the lawyers involved representing the city and Jones knew this was a collusive settlement," said Blood, warning that if fraud is found the settlement should be set aside.

Kiesel said in his deposition that he did not represent Jones but assisted Paradis' representation of him when he contemplated suing the software billing company Pricewaterhouse Coopers LLP. Jones testified in a deposition that he only hired Paradis and didn't come to believe Kiesel represented him. 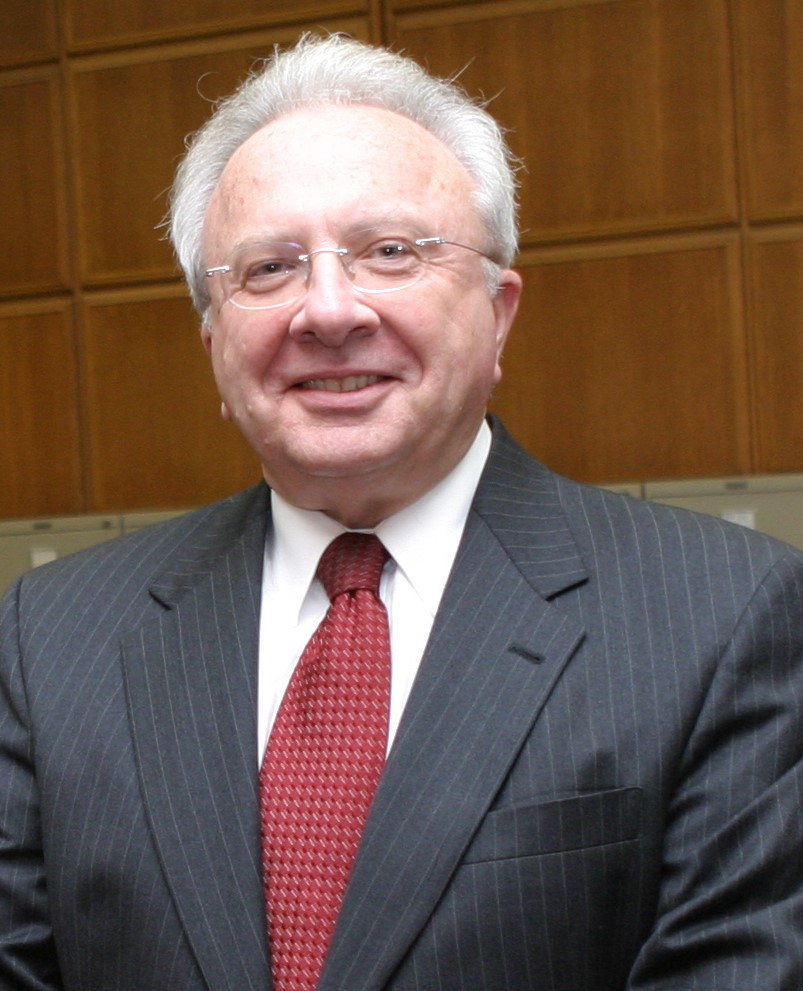 Kiesel and Paradis withdrew from representing the city's interests this month and City Attorney Michael N. Feuer launched an internal investigation into the allegations of dual representation. Kiesel and Paradis have been replaced with Eric George of Browne George Ross LLP.

"The city attorney's response to this matter has truly been swift and decisive," George told Berle.

Ellen A. Pansky of Pansky Markle has been hired to handle the misconduct investigation. Berle is also looking into selecting a special master to analyze payments involving Landskroner and Paradis. Other parties are asking for the investigation to be referred to the state attorney general's office.

"We learned over the past couple weeks from testimony and from documents produced that former special counsel shared with both the city and a ratepayer plaintiff a draft of a possible ratepayer complaint against PWC. Until learning this recently the city attorney's office had been unaware that this occurred," George said.

He said the city was not aware of a city officer drafting a complaint seeking relief against the city, or that there was any improper relationship between Paradis and Landskroner. George noted the settlement received the endorsement of retired U.S. District Judge Dickran Tevrizian, the mediator in the case.

At this point Berle noted, "The mediator as I understand was not advised of the alleged relationship between special counsel for the city Mr. Paradis and Mr. Jones." 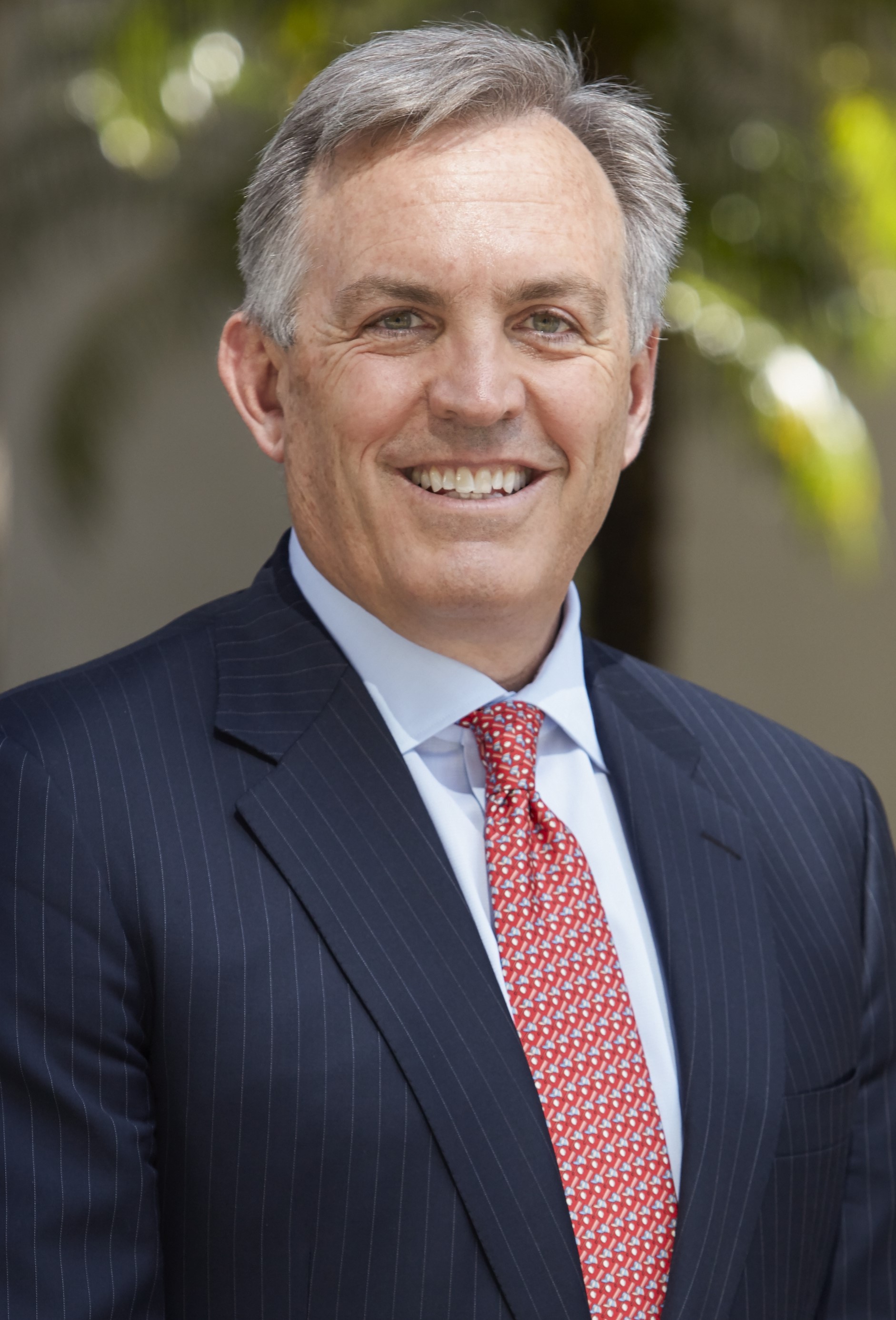 Thomasch reminded Berle that the judge had ordered Kiesel to report to Feuer about ethics complaints, but Kiesel instead spoke to the head of the civil division, Thomas Peters, a former partner at Kiesel's firm.

"He made no attempt to speak to Mr. Feuer. ... When I asked Mr. Kiesel whether he informed Mr. Peters that Mr. Paradis and he had an attorney-client relationship at the same time special counsel had a relationship with Mr. Jones, he said he didn't need to because Mr. Peters knew that," Thomasch said.

The city has argued Paradis was retained by Jones to potentially sue Pricewaterhouse Coopers, and that relationship ended when Landskroner stepped in to represent Jones in his suit against the city.

Thomasch said Jones originally hired Paradis to sue the city. The plan was to get the other plaintiffs to drop their cases and join in on a lawsuit against Pricewaterhouse Coopers, Thomasch has said.

"The city didn't take any steps at that time to say, 'Let's get [Jones] independent counsel.' Instead they planted Mr. Landskroner with him," said Thomasch.

Jones' current attorney, Jeffrey B. Isaacs of Isaacs & Friedberg, told the judge his client was "very concerned about what the city is doing and saying publicly about the matter. Jones was a victim of fraud in this instance."

Berle made no findings Monday. The next hearing in the Jones v. Los Angeles case is set for April 10. Meanwhile, Berle will preside over a hearing Tuesday in the Los Angeles v. Pricewaterhouse Coopers case.