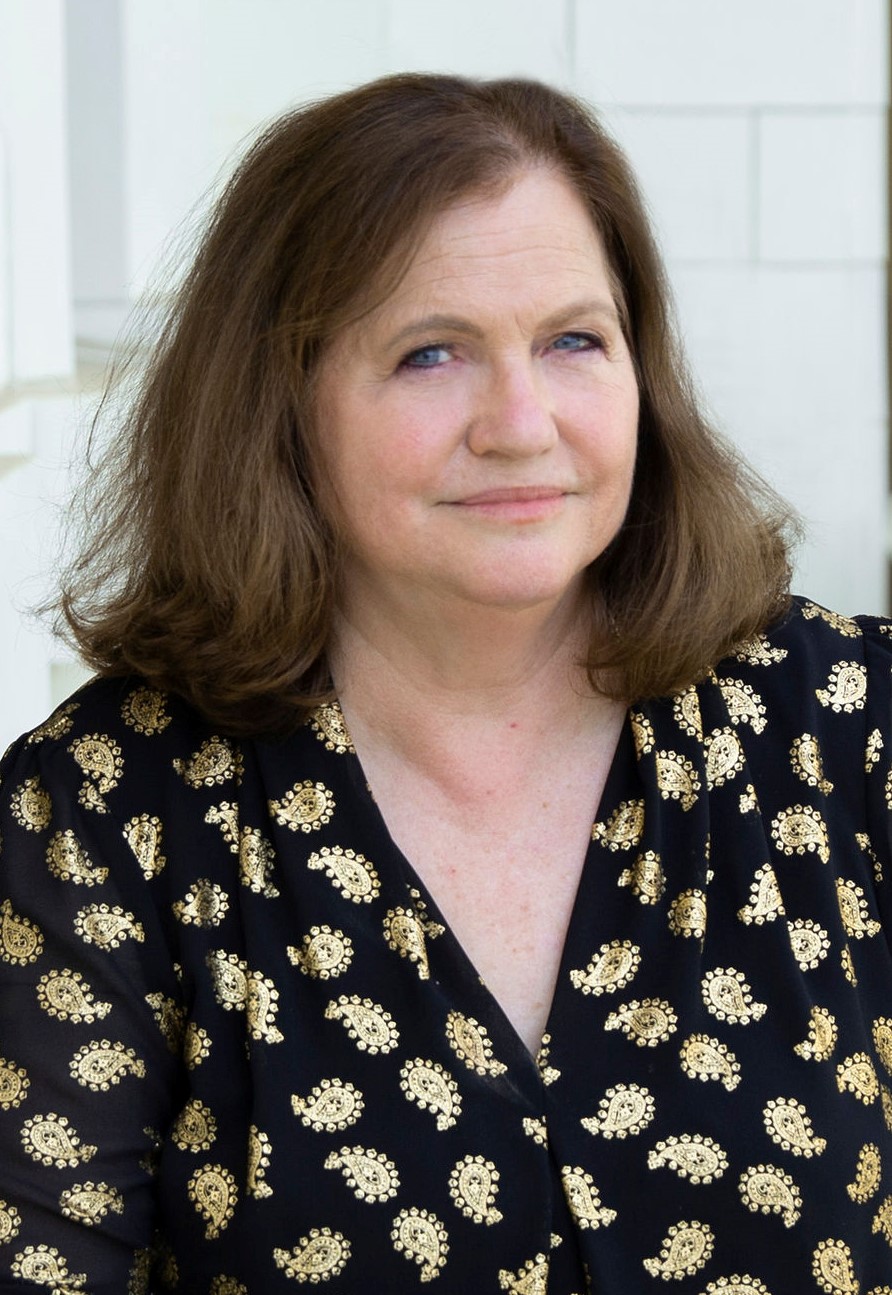 Panda represents both employers and employees in labor disputes.

Litigants may propose special instructions under California Code of Civil Procedure Section 609; however, the use of CACI instructions is "strongly encouraged" unless a judge "finds that a different instruction would more accurately state the law and be understood by jurors." California Rules of Court, Rule 2.1050(e); id. ("[W]hen a Judicial Council instruction cannot be modified to submit the issue properly, the instruction given on that subject should be accurate, brief, understandable, impartial, and free from argument"); see also Rule 2.1055 (governing the format of proposed jury instructions).

The Judicial Council's Civil Jury Instructions Advisory Committee drafts additions and revisions to the instructions (and occasionally revocations) twice yearly. Pursuant to the California Rules of Court, "The committee regularly reviews case law and statutes affecting jury instructions and makes recommendations to the Judicial Council for updating, amending, and adding topics to the council's civil jury instructions." Rule 10.58(a). The members of the committee must include at least one appellate court justice and one trial court judge as well as at least one professor and one attorney with expertise in civil law. Rule 10.58(b). See CACI FAQs.

The committee's current chair is Associate Justice Martin J. Tangeman of the 2nd District Court of Appeal, Division 6, who was elevated from the San Luis Obispo County Superior Court in 2016.

Once the Civil Jury Instructions Advisory Committee has made its proposed revisions, and prior to publication, it invites public comment. See Rule 2.1050(d). A regular commentator is California Lawyers Association, through its Litigation Section's Jury Instructions Committee. According to CLA, the Jury Instruction Committee's "carefully considered comments often result in meaningful improvements in the instructions."

The CLA is an independent organization established in 2018. That year, the California Legislature separated the voluntary educational, associational and advocacy activities for California lawyers from the regulation of the profession. In addition to serving as the umbrella for 17 sections of attorney and affiliate interest groups, the CLA hosts the CLA Annual Meeting of attorney education programs and the annual California Bar Leadership Conference.

Members of the CLA Jury Instructions Committee include attorneys of diverse backgrounds and perspectives as well as judges. Rich Matthews, a seven-year committee member, is a "juryologist." (Side note: Rich obtained a trademark for the title of his excellent blog, "Juryology.") Rich joined the committee after seeking out an opportunity to help laypeople make better decisions by understanding the law better through these instructions. Through hundreds of focus groups and post-trial interviews with jurors, he saw that people trying to do the right thing were frequently misled because the instructions were written by lawyers who did not really connect the task with the laypeople. Rich is known for remonstrating against subordinate clauses, "hairpin turns" within a sentence of a jury instruction and other obstacles to understanding. Rich confesses a "fetish for the active voice over the passive voice," and appreciates the committee's collaborative efforts in attempting to achieve "layperson clarity" through iterative drafts of comments on the Judicial Council's proposed revisions.

Attorney Ben Ginsburg is a longtime chair of the Jury Instructions Committee and 12-year member of the committee. Prior to joining the Jury Instructions Committee, he served as chair of the State Bar of California's Committee on Administration of Justice and also served on the Litigation Section Executive Committee. Ben worked for two decades as a judicial staff attorney for the 2nd District Court of Appeal, until he returned in 2019 to private practice. He practices in the areas of appeals and business litigation at Michelman & Robinson's Westwood office.

Ben's involvement in the committee was and continues to be a desire to learn about the law, including current developments in jurisprudence and legislation. According to Ben, "Familiarity with the elements of a cause of action is key to any litigator's practice." He recruits members to the committee in an e-newsletter sent to members of the Litigation section and by contacting leaders of other CLA sections. Attorneys frequently encounter each other in an adversarial context. Ben says that the committee is an excellent forum for attorneys from different perspectives -- both plaintiff and defense attorneys -- to work cooperatively to improve the civil jury instructions.