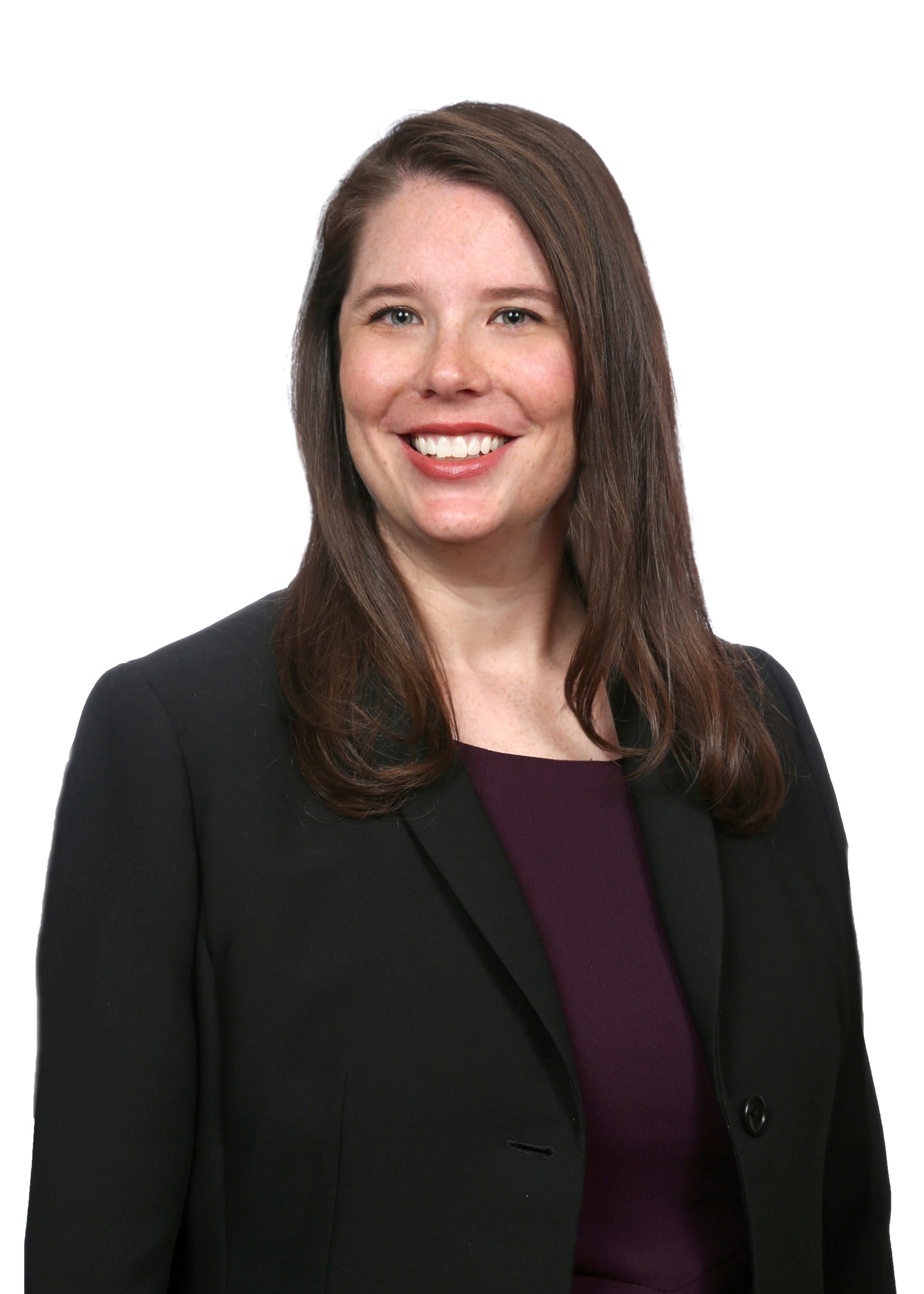 Many legal disputes are not so simple as one party litigating against another. Complex lawsuits can often involve multiple parties asserting a claim and/or multiple allegedly responsible parties. Sometimes the co-defendants are pointing fingers at each other. But other times attorneys realize that their client and other similarly situated parties are in it together, and thus would benefit from coordinating a unified defense. Before doing so, attorneys would be well-served by brushing up on the joint defense and common interest rules in the applicable jurisdiction.

Although it may be overlooked in the heat of litigation, co-parties typically do not automatically share in the attorney-client relationship enjoyed by attorneys and their clients. Thus, no privilege attaches to any communications with co-parties or their counsel unless the law supports extending the privilege under the circumstances or otherwise limits the risk of waiver. That cannot always be assumed. The prerequisites, scope and boundaries of the joint defense or common interest privilege can differ significantly, depending on the jurisdiction.

In California, for example, common interest or joint defense is a “nonwaiver doctrine,” rather than a separate privilege. It permits disclosure without waiver of privileges where communications would otherwise be protected by the attorney-client privilege or the attorney work-product doctrine and where the disclosure is necessary to accomplish the purpose for which the legal advice was sought. OXY Res. California v. Superior Court, 115 Cal. App. 4th 874, 889 (2004), as modified (Mar. 4, 2004); Citizens for Ceres v. Superior Court, 217 Cal. App. 4th 889, 914 (2013).

Thus, in situations where multiple parties wish to coordinate on an issue, the nature and scope of the common interest and joint defense protections in the applicable jurisdiction will dictate the extent to which communications can be freely exchanged. Below are some general principles to consider.

The Basics of the Joint Defense Privilege

In litigation, co-defendants often share a common interest in defeating the plaintiff’s claims. Particularly in situations where the co-defendants are not seeking to shift blame to each other, courts have recognized that the defendants might engage in a joint defense, sharing confidences and secrets (as well as expenses). In that context, although communications among the defendants are likely not protected in the event of a subsequent dispute between them, the communications could be protected from discovery by the plaintiff if the defendants share a joint defense.

As a strictly legal matter, the joint defense privilege is something of a misnomer, because it typically is not actually an affirmative privilege. Instead, as in California, it is usually considered an exception to the rule on waiver. In most contexts, sharing privileged and confidential information with a third party constitutes a waiver of the privilege. However, parties to a joint defense agreement can generally preserve their privilege, even after sharing confidential information with each other.

Although it may not be required, by articulating the shared legal interest in writing, practitioners may be able to increase the likelihood that their clients’ shared confidences will be protected. If a written agreement is used, it is helpful to clearly define the nature and purpose of the agreement. Some courts are skeptical of efforts to hide behind the joint defense privilege or even reluctant to extend the privilege to third parties, absent evidence that such extension is supported.

In reviewing the validity of a joint defense agreement, courts generally focus on whether the interests of the co-parties are truly aligned. For example, some high profile cases have declined to apply a joint defense agreement where parties had similar, but not identical, legal interests or where the parties’ shared interest was largely commercial in nature, not legal. Indeed, some courts have found that simply sharing a desire to win a litigation is not enough to define a joint defense (or a common interest).

It is sometimes difficult to assert that parties who have separate attorneys also share entirely identical interests. Indeed, the fact that separate counsel is involved could suggest there are some issues on which the parties’ interests do not align. When those differing interests evolve into actual differences in approach, strategy or resolution, the very predicate of the joint defense is called into question.

Of course, not every matter in which parties want to exchange information with each other involves litigation. To address this possibility, many courts have extended the principles of the joint defense privilege to the nonlitigation context for those parties that share common interests.

The concepts and predicates for an enforceable common interest agreement are substantially similar to those of the joint defense agreement. Because the existence of common interests may not be as obvious as in the litigation context, clients and attorneys can choose to document the inception, duration, scope, boundaries, and termination of any common interest in an agreement. Provisions confirming the attorneys’ duties, or lack thereof, are again helpful to avoid needless future disputes including costly motions to disqualify.

Joint defense and common interest agreements can be effective tools to advance the interests of clients and reduce expenses. They should not, however, be taken for granted, but instead should be carefully considered in light of applicable law.